Tehmeena Afzal is one woman who lives life on her own terms and is now a well-known personality around the world. A lot has already been said and written about this sexy model, who started her journey to fame with a mixtape website and is now a well-known name in the modelling industry. Tehmeena hails from Pakistan and her parents moved to the US when she was very young. The bombshell grew up in Queens and is a self-claimed tomboy. Her love for sports is unmatchable and not many of you may know this but she was an All-City softball player for the New York Newsday. Tehmeena also received the Pegasus Award in her senior year of high school along with a full Athletic Scholarship to college. 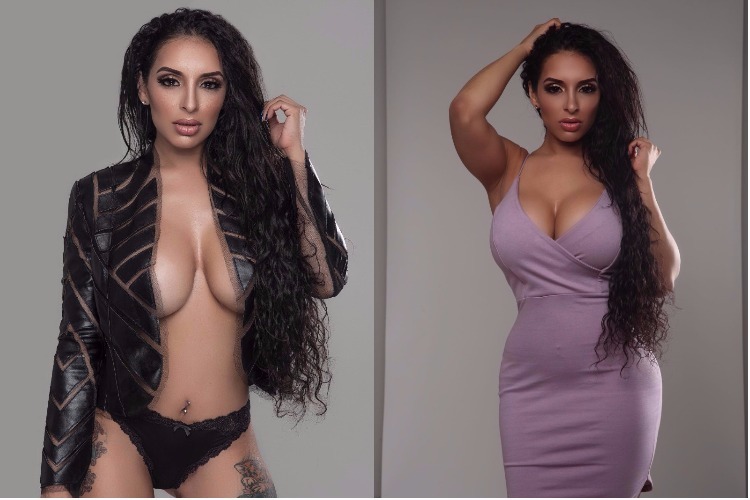 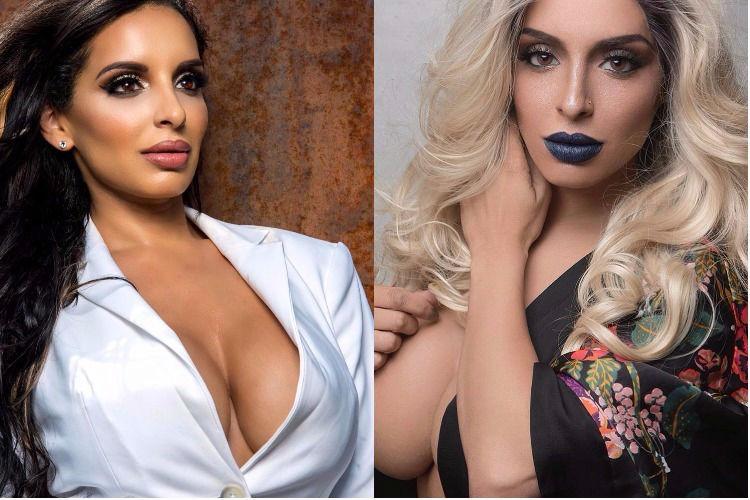 Popularly known as Miss Meena, Tehmeena’s bold and beautiful pictures on the internet have grabbed a lot of eyeballs. Selected for Miss Playboy Public, the pretty lady also won Miss Social – the non-nude monthly competition for the magazine. And guess what, Tehmeena is a mother of two! Yes, you read that right.

Here are some other lesser known facts about her, that will make your go wow: