Nitasha Biswas of Kolkata won the first ever beauty pageant in India for transgenders held at Gurugram on Sunday. The 26-year-old beauty queen won the coveted title of Miss Transqueen 2017 and is all set to represent India internationally at Miss International Transqueen in Thailand which is slated to be held in March next year. 16 finalists who participated in the event were shortlisted among 1,500 trans women applicants. Manipur’s Loloi Haorongbam bagged the position of the first runner up and Ragasiya who hailed from Tamil Nadu won the position of the second runner up. The oldest contestant who participated in the event was in her early 50. 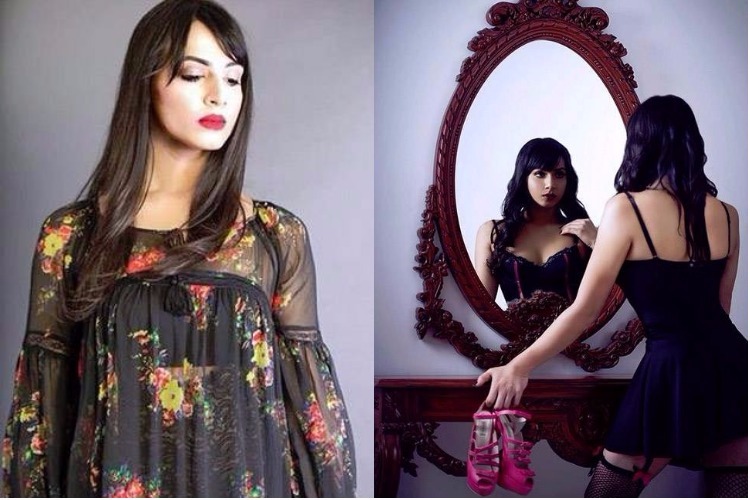 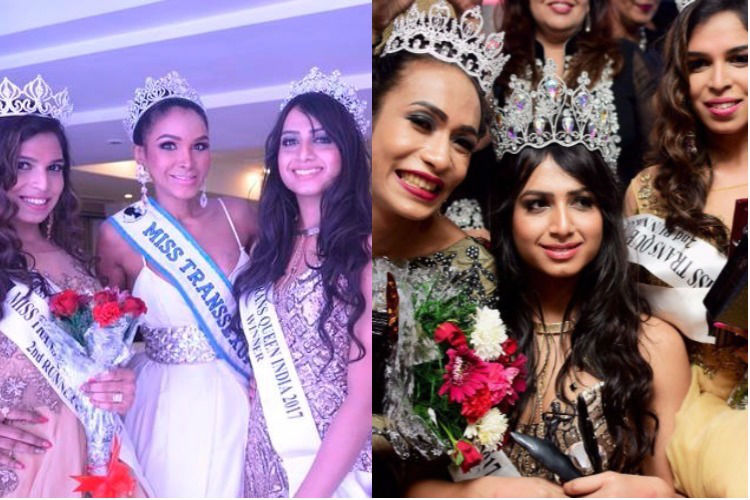 Nitasha Biswas is currently pursuing Masters in Business Management in Kolkata. She is just not your regular privileged beauty queen. In fact, her journey till now has been full of struggle and hardships. In an interview with Indian Express, she says, “I always wanted to empower our system and our community because that is what is needed. Many transgender women are going through a lot of molestation, pain, lack of family support,” she said. “They are getting into sex work.” Biswas is also an active social worker for the education of her minority community and seeking support from the society. 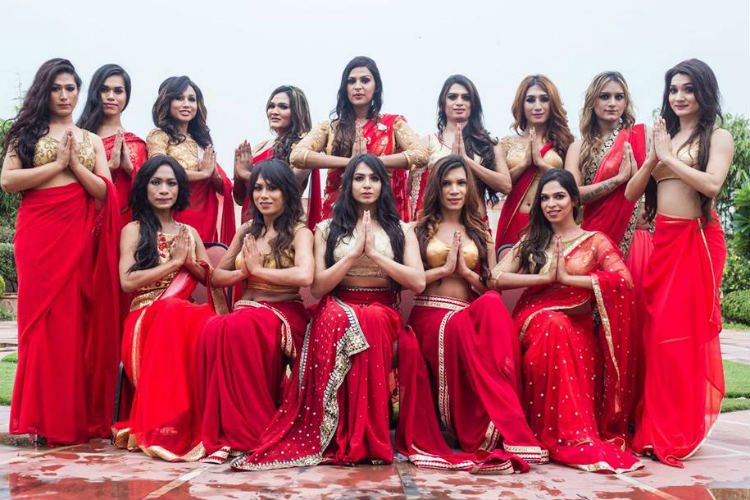 The event was judged by a group of eight that comprised of social activists, actors, beauty experts and media professionals like Gaur Sawant, Sushant Divgikar, Avleen Khokhar. Miss Transsexual International Australia 2017, Laetitia Phylliscia Raveena, was also present at the event.

The first of its kind beauty pageant in India celebrated gender fluidity and we couldn’t be more excited. To see a country where transgenders still have to fight for basic human rights, acknowledging their beauty is a giant leap because after all beauty lies in the eyes of the beholder. It is just not limited to women but across all genders.