For the rich and famous, extravagant parties are a regular affair. But some of them went really over-the-top with these parties by spending a fortune (rather several people’s fortune). They made sure or at least tried to make sure that their party will be the end of all the other parties. They spend in crores on food, entertainment, and party favours. From the unmatched extravagance to the VIP guest list, they make sure people will remember it for months and even years to come. Here’s a list of some of the most expensive parties which have ever been thrown.

The Royal Wedding of William and Kate

There is only a rare possibility that you haven’t heard about it or seen the broadcast of the wedding before. It was probably the biggest wedding in Britain and watched by people all over the world. They paid a total amount of $ 70 million (Rs 460 crore)  out of which $32million-$34 million alone was spent on the security and $800,000 for flowers. Afterall it’s the future Duke and Duchess of Cambridge. Kate Middleton’s wedding dress cost $434, 000 which is nearly Rs 3 crore. There were 5000 street parties thrown around across Britain and there were about 8,500 journalists to cover the royal wedding. The cost of the wedding was borne by the families while the cost of the security was covered by Her Majesty’s treasury. 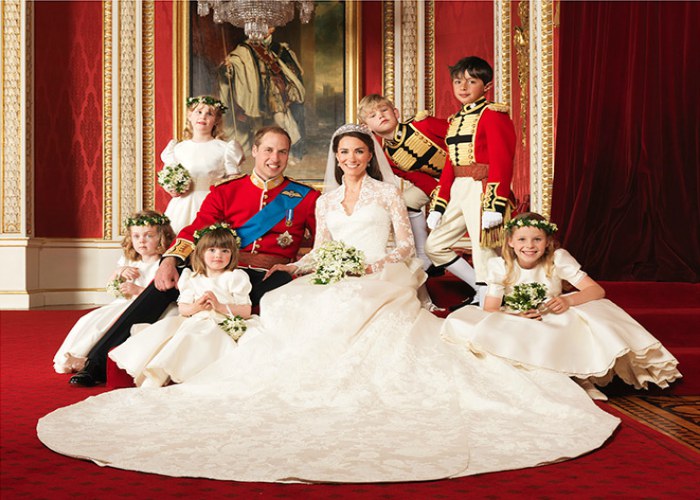 This is the most expensive modern day wedding till date. And it’s only obvious when you have a 20,000 seater stadium built for a week long party with the finest quality of everything that a wedding can have. The wedding took place back in 1981 to Princess Salama and take note – total cost of the wedding reached $45 million. If you factor in inflation then it’s $100 million today. We had a little difficulty in counting digits but it’s Rs 6,36,30,50,000 ( Rs 636 crore approx). The bride was gifted 20 camels loaded with jewellery and feasts were held in every part of Abu Dhabi throughout the seven days. 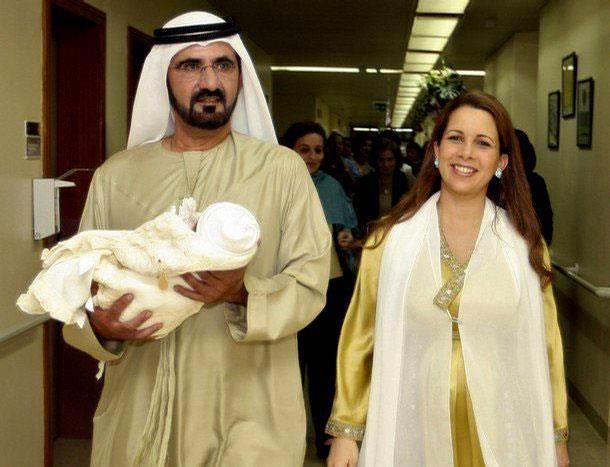 One of the costliest Indian weddings ever, steel tycoon Laksmi Mittal’s daughter Vanisha’s wedding in Paris was everything one could imagine a dream wedding to be. When he said that his 23-year old daughter’s wedding would be truly spectacular turns out he meant every single word of it. It brought all the glamour and glitz of the world to shame. Kylie Minogue, Aishwarya Rai, and Shah Rukh Khan were the star performers of the night. The wedding was held at the breathtaking Vaux Le Vicomte estate. Over 35 expert craftsmen were flown in from Mumbai to create a mandap on a pond.  Spending a big paycheck of Rs 240 crore,  the wedding was a lavish show to all who attended the event. 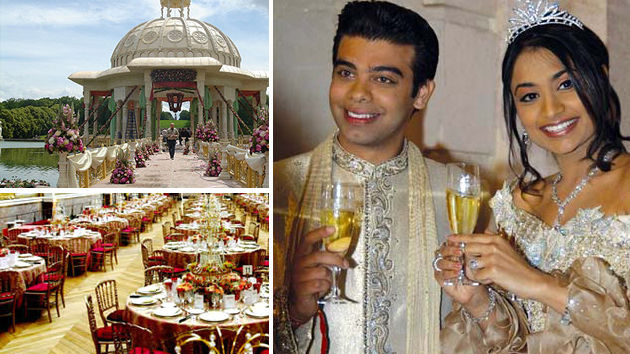 Disclaimer: The world has never seen a bigger celebration. The Diamond

The Diamond Julibee of Queen Elizabeth was held to mark her 60th anniversary of her accession to the throne in 2012. It was a 4-day event and Britain announced national holiday during those four days that also included a weekend. The total cost of the celebration was a mind numbing cost of  £3 billion which is approximately Rs 30,000 crore. And this isn’t even the best part. The queen did not have to pay a single penny as the UK taxpayer was left to pay the bill. 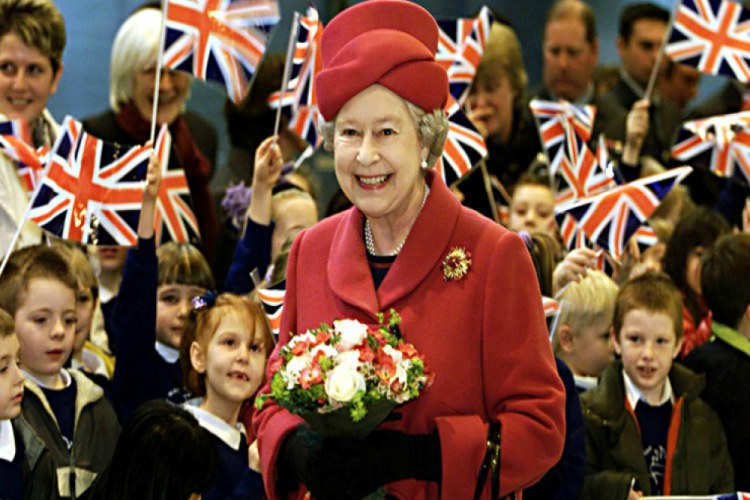 Mukesh Ambani hosted his wife, Neeta Ambani’s 50th birthday bash at Umaid Bhavan Palace, Udaipur. 32 chartered planes were hired to fly 240 celebrity guests for the two-day event. There were performances by A.R. Rahman, Priyanka Chopra but the most special one was a Bharatnatyam Performance by Nita and daughter Isha Ambani. The whole event cost a whopping amount of Rs 220 crore!

ALSO READ: These 11 most expensive jeans in the world will make you believe in the power of denim 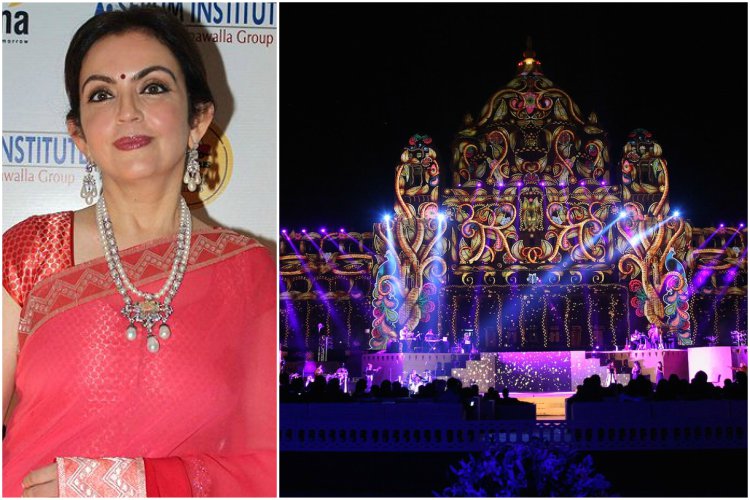 Founder of Samajwadi Party Mulayam Singh Yadav’s birthday was celebrated with pomp and gradeur in Rampur 2014. As the clock struck midnight, he cut a cake that was 75 feet long with fireworks in the sky. He rode on an imported Victorian style carriage and according to him, he had never received such a grand welcome in his life before. The cost of the cake alone was Rs 80 lakh.The extravagance, however, invited a lot of controversies questioning his economic funds and its source. 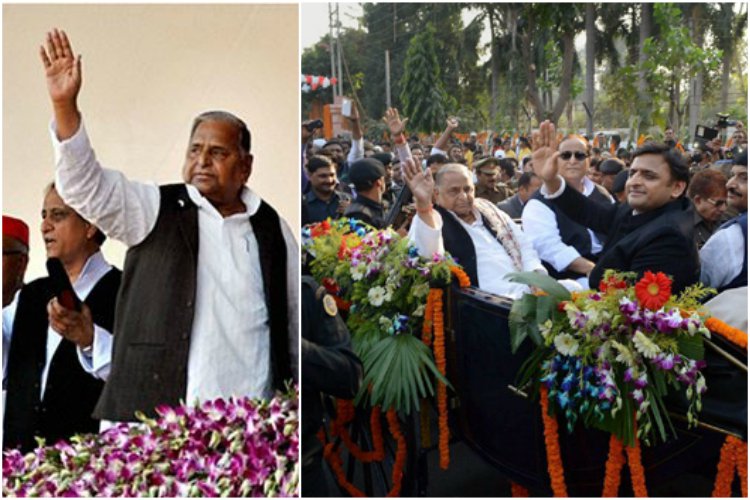 UP’s then chief minister Mayawati’s 55th birthday was a grand show where party leaders, government officials, and BSP workers mounted to please her. Any guesses how much this political leader spent when she said she wanted to celebrate it with  “utmost simplicity”? She reportedly spent Rs 300 crore to mark her birthday (sponsored by the State) on 15th January. A 55-kg cake was cut in 71 BSP offices across UP, laddoos were distributed in 403 assembly constituencies and blankets were handed out to 50,000 the poor. If this is ‘simplicity’ we wonder what would grand mean to her. 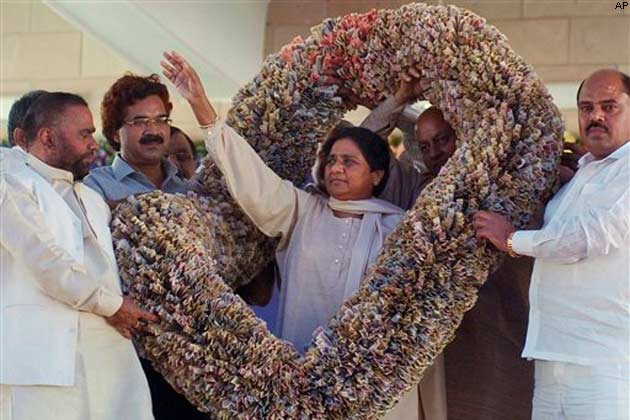 David Brooks, the former CEO of leading supplier of the armed weapons to the US, threw a grand bat mitzvah for his daughter Elizabeth Brooks’ birthday party. Aerosmith alone was paid $1 million to perform and was flown in from by Brooks’ own private jet. Apart from this, her favourite pop stars  Ciara, 50 Cent and Stevie Nicks performed at the party too. The total cost of the party was $10 million which amounts up to Rs 70 crore. 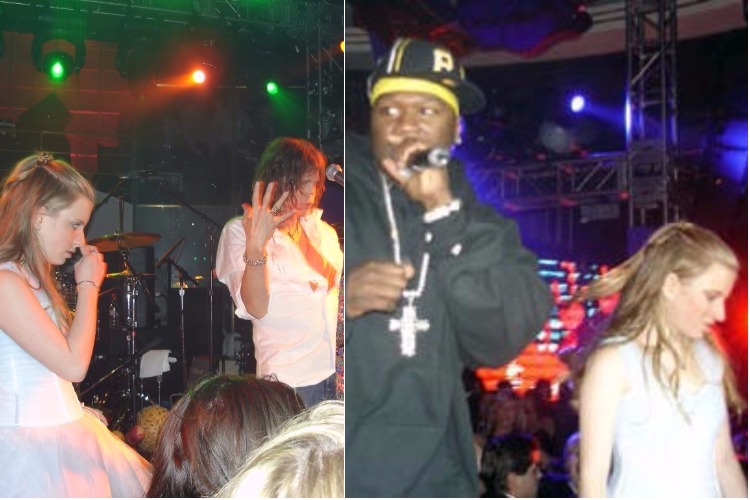 Brunei is a small country but rich in oil because of its oil reservoirs. The ruling Sultan of Brunie turned 50 in 1996 and chose the occasion to flaunt his riches to the whole world. Michael Jackson was the star performer and the party was also attended by Prince Charles. Civil services employees were given a substantial raise in pay first time in almost 20 years. Every citizen has gifted a gold medal and there were unlimited champagne and caviar for all. The total expenditure of the party was $27.5 million which when converted to Indian currency adds up to a mind boggling amount of Rs 190 crore. 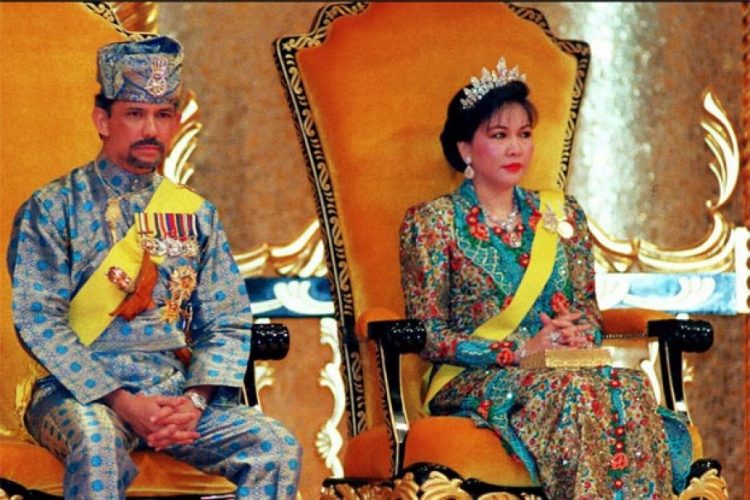