When it comes to a healthy and tasty breakfast, piping hot idlis top the chart. This steamed, puffy and delectable dish tastes great, goes with every dip and anybody can relish it. But turns out everyone’s favourite South Indian dish, may not even be completely Indian. 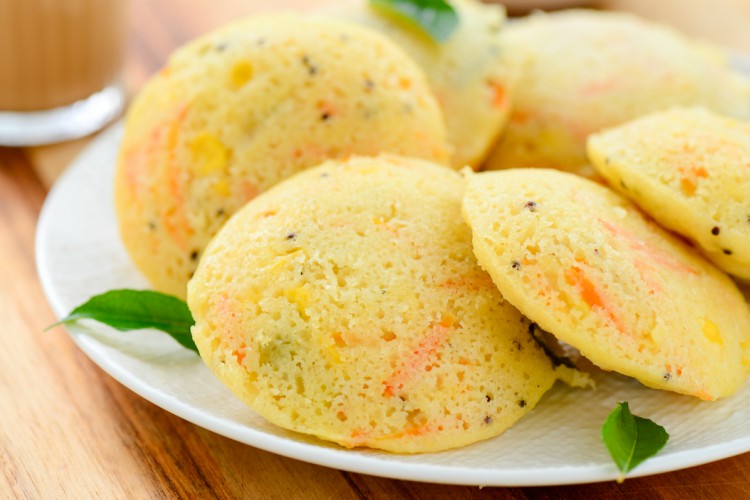 According to food scientist and historian KT Achaya, modern idli recipe might have originated in present-day Indonesia which has a  long tradition of fermented food. Achaya, in his book, A Historical Dictionary of Indian Food, quotes that the famous Chinese traveler Xuanzang stated that India did not have a steaming vessel in the 7th century. 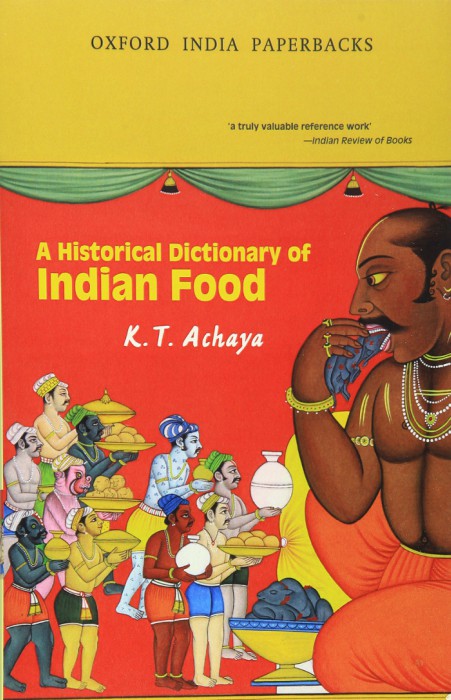 He even wrote about Indonesia’s kedli, which is a similar fluffy steamed cake as the Indian idli. He further wrote about very similar dish, the Indonesian Bura, which is a rectangular rice cake cooked in coconut milk and is served with spicy coconut powder.

However, according to some other historians, the word idli may have come from Iddalige, which is mentioned in the Kannada work Vaddaradhane written by Sivakotyacharya in 920 AD. In later writings like the Sanskrit Manasollasa of 1130 CE, a similar recipe is mentioned with the name of Iddarika. And the first Tamil work that mentions idli, known as Itali is dated to the 17th century. 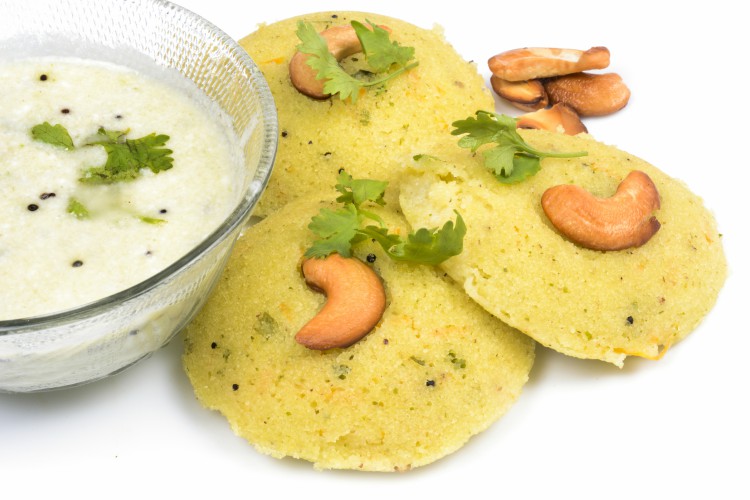 In KT Achaya’s book, it is also stated that idli recipe was, apparently, brought to the country by matrimonial alliances. No, really. Between the 8th and the 12th centuries, kings used to travel to India in search of brides, and the cooks accompanying them brought the concept of the modern-day idli to India.

Here is a quick and simple recipe for your forever favourite dish.