If one thing the Dilliwalas love more than their chhole bhatures, it’s the momos. And this weekend we got a proof of that too. The GoBuzzinga Momo Festival is back in town and made the weekend a lot more delicious for Delhiites. The seventh edition of the food festival witnessed a huge crowd which is not usual for any food festival on the first day.

The event promised to come up with more than 300 varieties of momos and we managed to try a few innovative ones. And here we bring you five tastiest of all momos as well as where you can try them even after the festival ends:

They have three versions of double-decker momos which look beautiful and unique. All three — Vegetable, Chicken, and Pork versions — were available at the outlet. We picked the chicken and it just blew our mind. The stuffing was juicy with the right amount of seasoning and the best part was, it didn’t fall off the jacket. The covering was perfectly cooked. And they have their special Himalayan Chutney which you just can’t miss dipping your momos in. 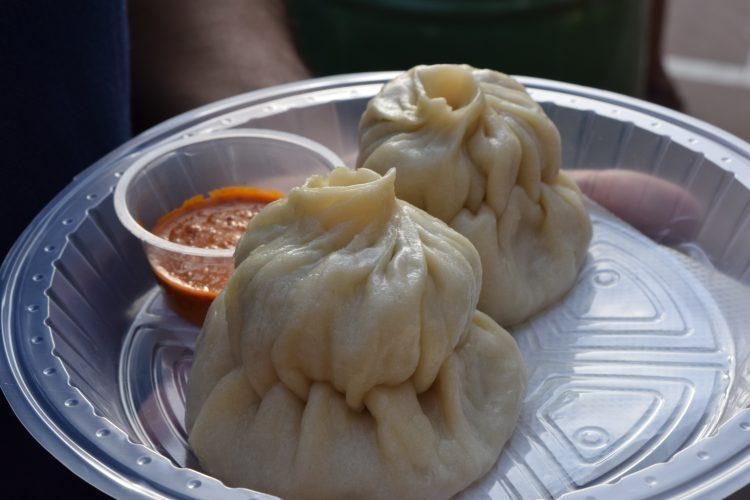 If you are a momo-lover from Noida, order Heaven On Earth Momos from 2 Bros Kitchen. We ordered veg momos and believe me (who is a non-vegetarian even during Navratri), it was worth it. It was a unique mix of minced veggies (and not just cauliflower) served with Schezwan sauce which was slightly sweet with a hint of tanginess and chilli. But the best thing was the sesame seeds. It just made the momos better. 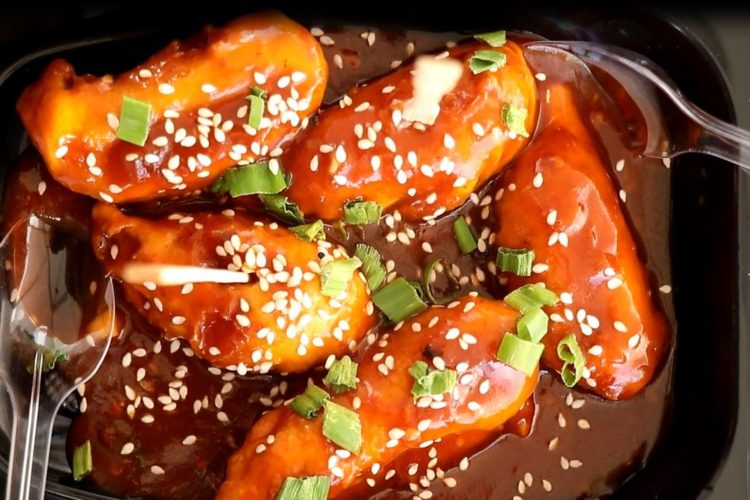 A concept similar to what KFC offers, Kurkure momos are crispy from outside and soft and juicy from inside. After having the above two, we were not very keen to taste them. But then we decided to go for it and we loved them. These are steamed momos covered with the crispy mixture which includes cornflakes, cornflour, and all-purpose flour. The momos have a crunchy flavoursome layer.

At first, we were quite apprehensive of trying rogan josh momos but then heard of people praising them. We ordered a plate and loved the gravy. The momos were soft and juicy, but the best was rogan josh gravy. The dish looked so delicious that we only just missed clicking the picture (becaused we gobbled them up before we knew it).

These were really amazing. Though momos were the usual steamed ones, the volcanic sauce was super-spicy and cheese-based. The sauce was the perfect blend of sweet and hot delights. It went amazingly well with the momos.