The one thing most Indians can agree on is the fact that Indian food is considered the best in the world. And while we’re always glad to share the joys of our cuisine, we’re pretty possessive about it too. For instance, we were pretty hurt when we learned that bhatura is popular as Scallion Bubble Pancakes abroad. Like, seriously?

At least don’t change the name. After all, we still call a Pizza by its name. And this isn’t a one-time incident. These are the food items who got a makeover (not in essence but in name) as they travelled abroad:

1. Scallion Bubble Pancake: Recently, Chinese chef Peter Chang made something incredible at his restaurant, Q, in Maryland, USA. He named it scallion bubble pancake. Which in India is known as everyone’s favourite Sunday breakfast — Bhatura.

2. Turmeric Latte: Cafes in Sydney and San Francisco (and elsewhere for that matter) have added a new drink to their menu — cold-pressed turmeric juice with almond, cashew or coconut milk. How fancy. They call it a healthy alternative to coffee. We call it haldi doodh and guess what? It does the same thing even without a fancier name.

3. Pe-de-Moleque: Even Brazilians love chikkis as much as we do. The only difference is that they call it Pe-de-Moleque and we call it chikki. Even the cooking method is same, they also mix roasted, peeled peanuts with jaggery. 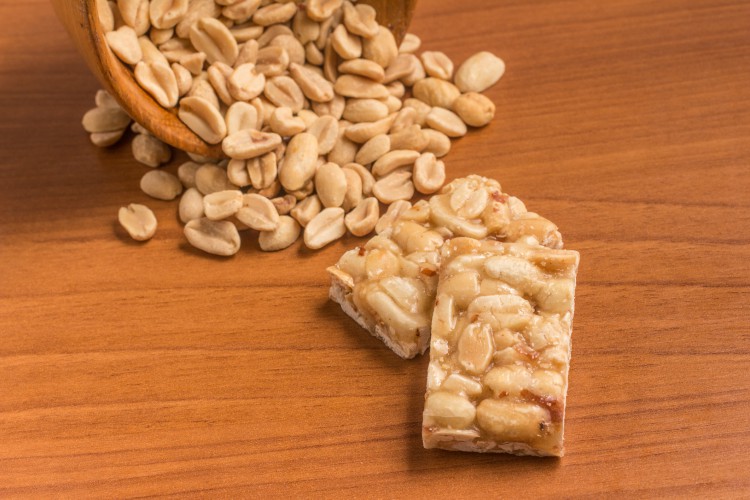 4. Putu Mayam: Kerala’s favourite breakfast option — Idiyappam, is Malaysian’s preferable dessert. Idiyappam looks like noodles made, and is called Putu Mayam in Malaysia. They eat it with either sweetened milk or coconut and palm sugar. 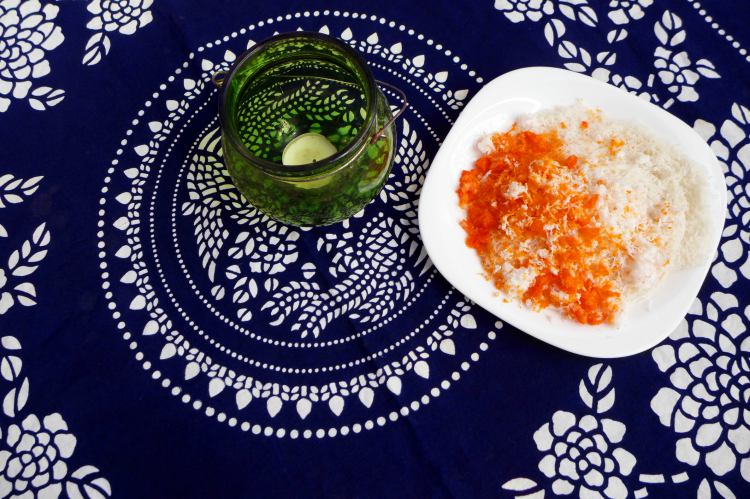 5. Kedgeree: We love khichdi when we want to eat something simple. Similarly, British loves Kedgeree which is a version of Khichdi, made of rice and lentils with spices but they add dry fruits as well. They also have a non-vegetarian version with hard boiled eggs and fish. 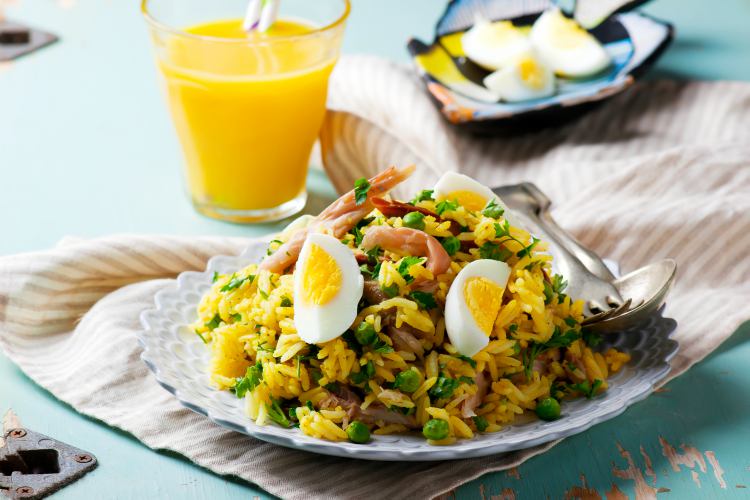