During a three-month stay in Argentina, I had the time and opportunity to try out a few Latin American dishes. Though, I missed the Indian spices in the Argentine food, I was delightfully surprised to encounter a few similarities between Indian food and Spanish grub.

Here’s a list of 5 food-items similar to our desi khana that I found in Argentina:

Yes, you read it right. Kheer, the much loved rice pudding our mothers cooked for us right from our childhood is not just desi. Arroz con Leche literally translates to ‘milk with rice’ which is a very popular dessert in Argentina and Spain. This simple rice pudding is an intrinsic part of the Hispanic culture and is enjoyed widely. The dessert might have some variation from our traditional kheer, where they add cinnamon in the pudding instead of kesar (saffron). 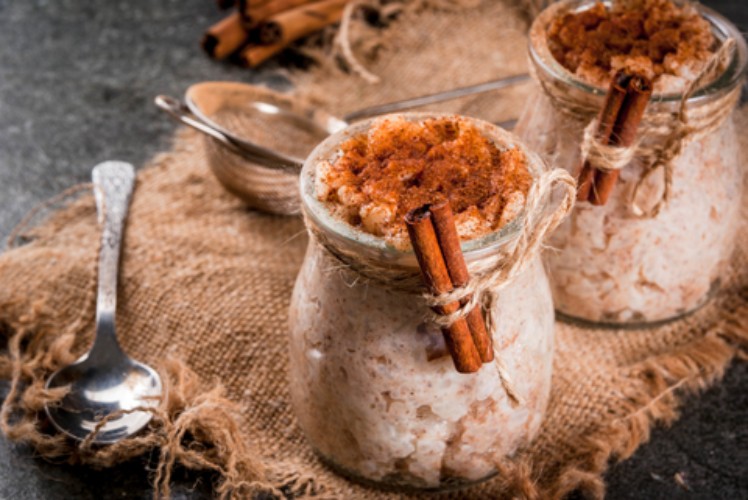 Empanadas were our go-to comfort food whenever we had to satisfy our craving for Indian food. Similar to our desi gujiyas in shape and our local samosas and northeastern momos in taste, these small bites of happiness come in many variations. It is a kind of stuffed pastry which can be both baked and fried. The stuffing usually consists of cheese, corn, meat , chicken or chocolate.The baked ones are quite popular in the Spanish world and were our favorite too, however, fried ones are equally tasty. 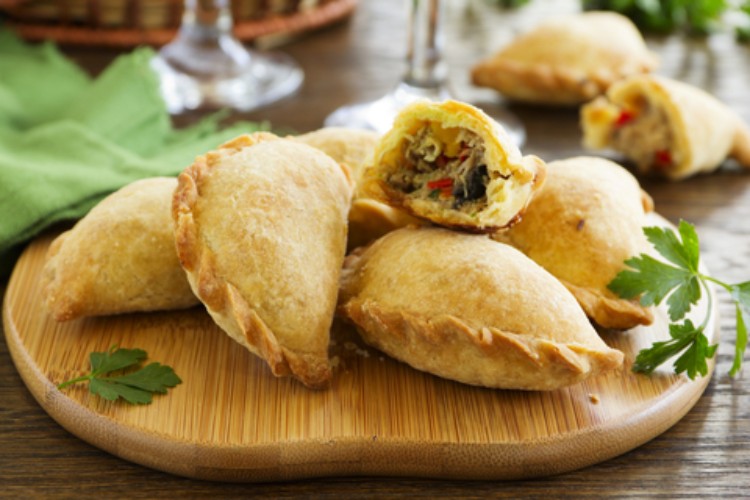 Here is an easy DIY video of empanadas.

One of the many perks of being born in an Indian household is the luxury of having achars and chutneys with our dal, chawal, sabzi. And chimichurri is very similar to our local dhaniya chutney. A popular condiment with the main-course, chimichurri is a kind of uncooked sauce which is consumed widely in Argentina and Uruguay. It is prepared by mixing together chopped parsley, minced garlic, oregano, and olive oil. While we were there, it was our all-time escape to add flavor to some bland food. 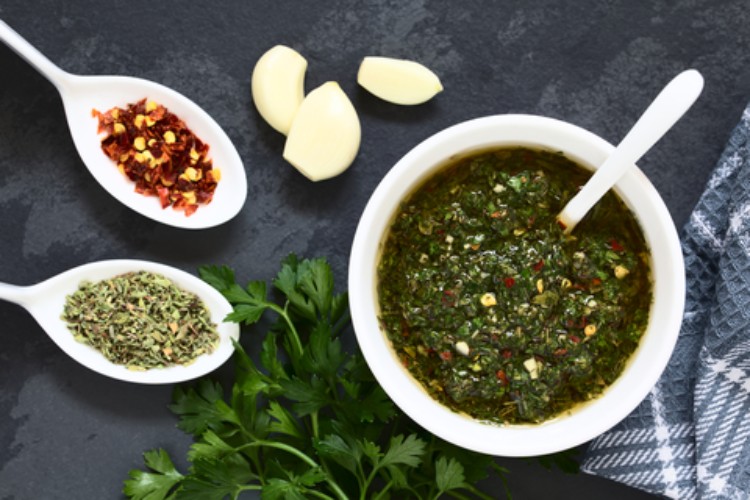 A batter fried chicken, pork or beef steak, usually consumed with salad or papa fritas ( french fries), milanesa worked like a perfect replacement of boneless chicken or fish pakoras for us. Though it is originally a non-vegetarian dish, many Argentine restaurants had soya milanesa on their menu to cater to the vegetarians. It served as a perfect accompaniment with a glass of wine.

Mate is to Argentina, what chai is to India. It is a sought-after tea beverage of Argentina, Paraguay and Uruguay. What fascinated us most about the drink was the ceremony associated with brewing it. Traditionally, the infusion is prepared by filling a typical container made with a hollow calabash gourd upto three-quarters full with the herb called mate. Then hot water (not boiling) of about 70-80 degrees is added to the container. It is sipped with a metal straw which has an inbuilt filter called bombilla. While the flavor doesn’t exactly match the taste of chai, the cultural aspect does. Mate is usually had with friends and family over shared stories and laughter, just like our chai-sutta breaks. 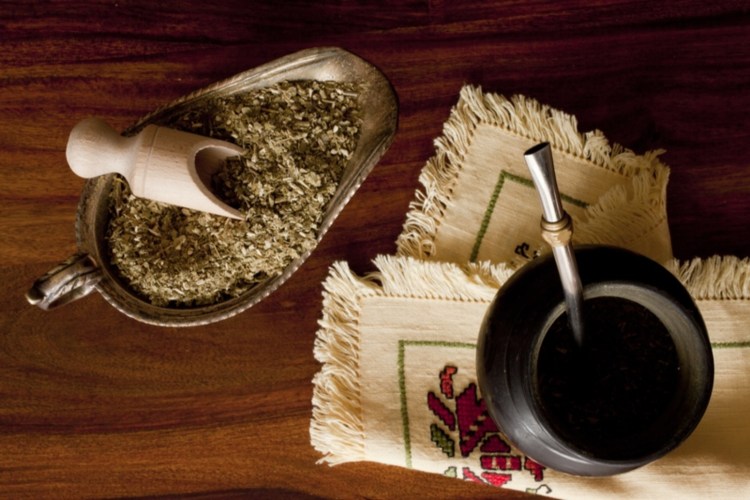