There is nothing better than starting a day with a delicious breakfast. And when it comes to food, there’s no dearth of options. But according to a recent survey, it has to be a DOSA. Plain, masala, cheese or any other teamed up with coconut chutney has become favourite for many.

Online delivery app — Swiggy, conducted a survey in around 12,000 restaurants across 8 cities and found dosa to be most preferred breakfast dish along with some other dishes.

So, Delhites love dosa but also liked chhole bhature and parathas. When asked Mumbaikars, they have their hearts for bun maska and of course, masala and plain dosa, while Pune people went for Sabudana khichdi, poha and masala dosa. Ahh!! Can you guess what Bengaluru liked? They are in love with masala dosa, idli-vada and poha. Chennai’s favourite is Idli, plain dosa, ghee podi idli, while Hyderabad loves Bread lukmi, Spanish omelette and chicken sandwich.

ALSO READ: Bihar’s Litti Chokha makes it to Manila International Food Fest, to battle it out against other cuisines 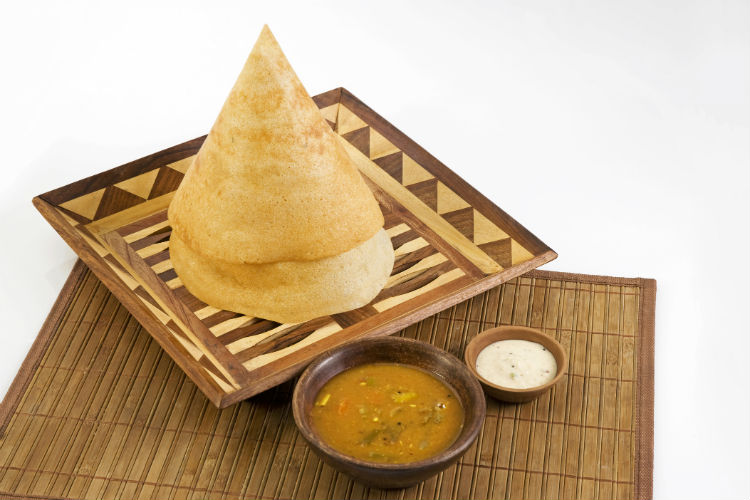 According to the survey, breakfasts are ordered mostly during weekends. Most of the orders are placed on Sundays, and people spent 15% more on breakfast orders on weekends. Other findings include — Working professionals between the age group of 25 to 34 are 40% more likely to order breakfast online.