The year was 1905. An eleven-year-old American was to change the course of history.

Okay, let’s not be that dramatic. But Frank Epperson’s invention sure gave us all something to lick at. Quite literally.

One evening, Epperson was trying to make a soft drink by blending sugary soda mix into a cup, like young people do. He got distracted and abandoned the concoction along with a stirring stick in his porch overnight. The night was unusually cold, and next morning, Frank discovered his drink which was now a frozen solid. But instead of throwing it out, Frank pulled the icy block along with the embedded stir stick and licked it. He was delighted by his invention, Frank started making the frozen treat for friends. 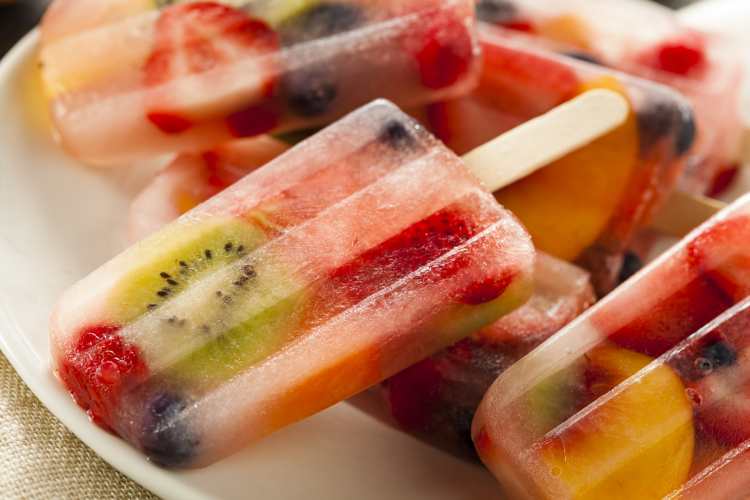 In 1923, Frank patented “frozen ice on a stick” and called them Eppsicles. Over the years, eppsicles became popular as popsicles. And after a year or two, he sold the patent to the Joe Lowe Co. Initially, this story was printed behind every popsicle packing.

Since this sugary treat required minimum raw material, it soon became popular. It was also recorded that in the early 1920s, around 8,000 Popsicles were sold in one day at Brooklyn’s Coney Island amusement park. The first Popsicles sold was for just five cents and initially, it came in seven flavors.

These are called by different names like popsicles in Canada, U.S and New Zealand, ice pop or ice lolly in the United Kingdom, India and Ireland and ice pole in Australia and ice drop in the Philippines.