A foodie is in all of us that constantly lookout for new and interesting dishes and recipes to try out. Experimenting with different cuisines and dishes every time we eat out is our favourite job. And when it comes to trying something totally out of the box, we are the first one to do so. But what about you? So, here is something interesting for the non-vegetarians. This might sound bizarre at first but these are relished in some parts of the world. Would you dare to try worms, wasps, and insects?

Well, for all those brave hearts who would dare to try these gourmet dishes, here is a list of worms and insects that are relished around the globe: 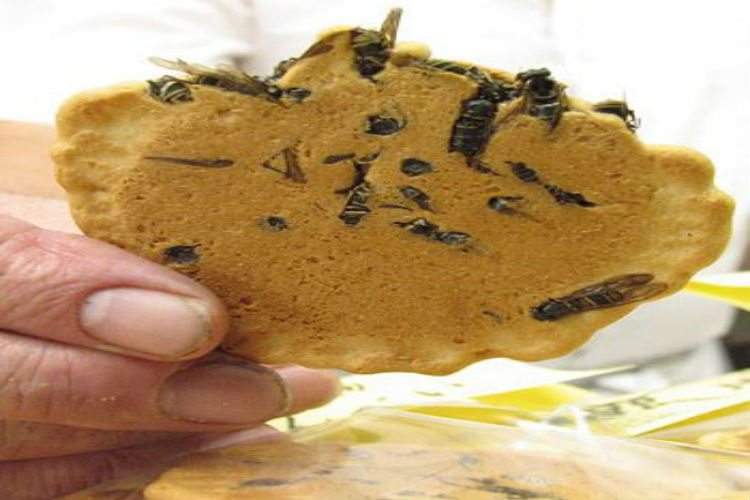 Do you love cookies? Would you give these wasp rice-crackers a shot? These cookies are extremely popular in Japan and they supposedly have a sweet and crunchy flavour. 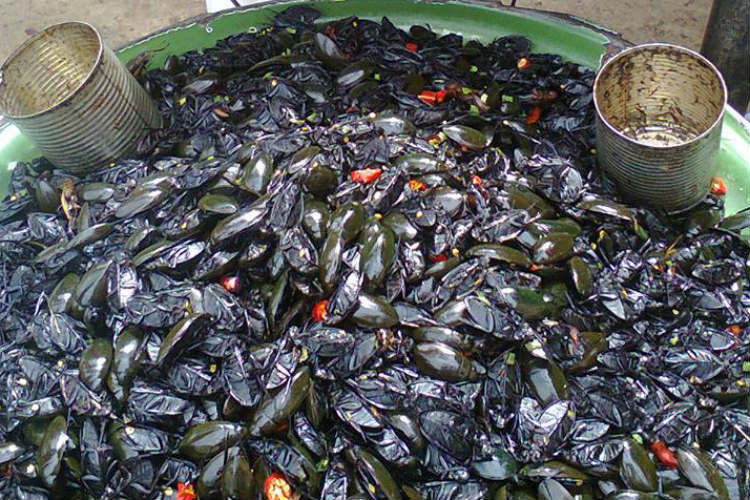 Beetles are commonly eaten in parts of Africa, Amazon basin and regions of tropical forests. Mealworms and rhinoceros beetle are the most commonly eaten variety of the bug. 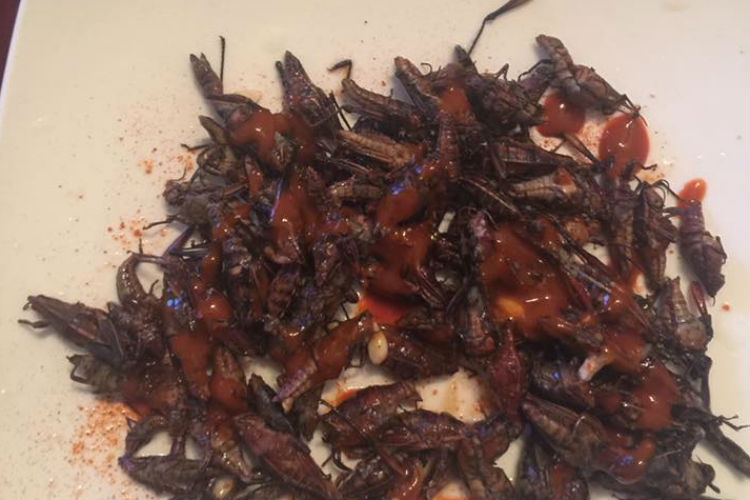 Grasshoppers and crickets are commonly consumed in parts of Southeast Asia. They are commonly eaten in Thailand, Cambodia, and Vietnam. Wanna try some? 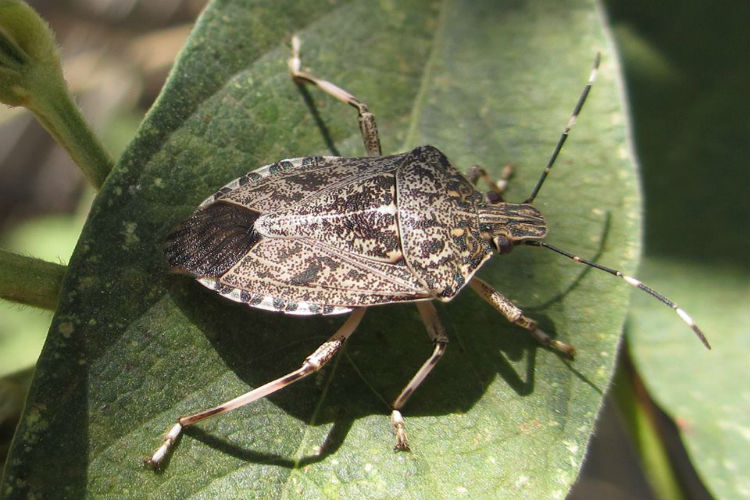 These little creatures are said to have an apple-like flavour and are a good source of proteins. They are also high on substances that reduced bad cholesterol in the body. The only downside is that they smell terrible. They are consumed in parts of Asia, South America, and Africa.

ALSO READ: World’s costliest coffee made with cat-poop is now available in India. Here’s where you can get a hot cuppa 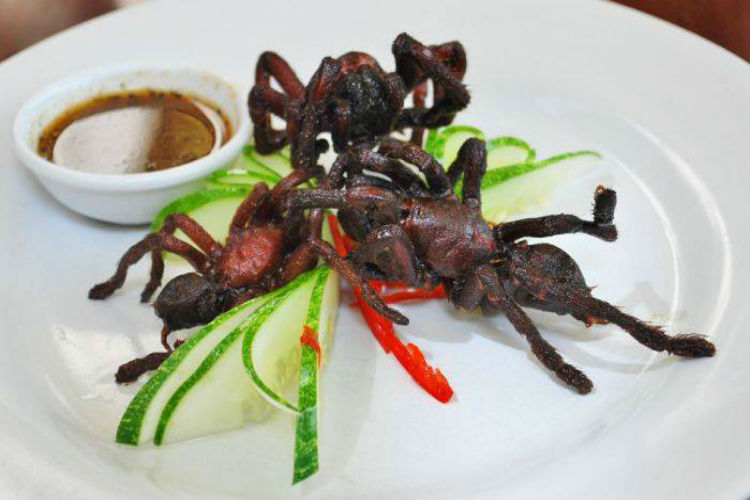 Have you ever been to Cambodia? Fried tarantulas (which is a species of spiders found in the region) are a regional delicacy. They even have vending machines serving the dish there! 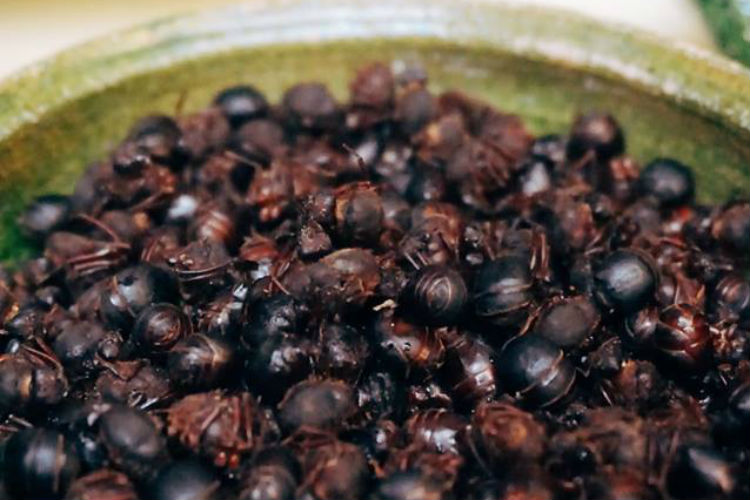 Another pesky insect that is relished in some parts of the world is an ant. While a special variety of ants are roasted and eaten in Colombia, another variety (green weaver ant) is served with curry in Thailand. People in Thailand also use ants in regional dishes and salads. 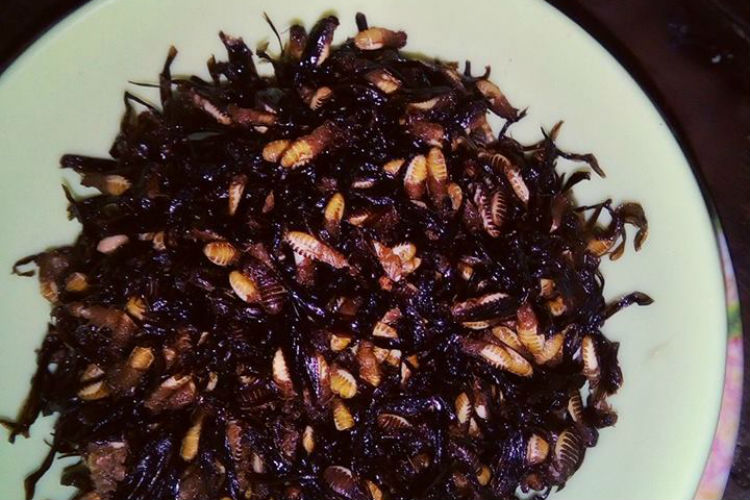 Sounds gross? These nasty looking creatures are often eaten raw in parts of Africa, Australia, and South America and apparently, they taste like carrots. So, if you were looking for a non-veg alternative to carrots, your search ends here.

How many of these insects would you dare to eat?