There is only one dish that can tantalise your senses and transports you to another world. Can you guess it? Of course, it is Biryani. A plate overloaded with aromatic spices is one of the favourite meals of all Indians. Be it Hyderabadi biryani, Kolkata biryani, Awadhi biryani or Chettinad biryani, each variety has its own distinct taste and uses an assortment of spices which separate it from the rest.

But when it comes to popularity, Hyderabadi biryani emerges as a clear winner. The dish is so popular that there are restaurants and stalls dedicated to serving this savoury dish all across the country. But do you know there are other varieties of biryani that can give a tough competition to this star dish? One of them is Pakistani biryani.

Known for its strong fragrance and mouth-watering taste, Pakistani biryani (which can be served with either lamb or chicken) is prepared using a variety of spices like cardamom, cloves, cinnamon, cumin, yoghurt, raw papaya, mint, saffron threads and rose essence among others. The dish is prepared by cooking chicken (or lamb) and rice separately and combining them in the end. This not only brings out the strong and fiery flavours but also gives the biryani its rich colour. 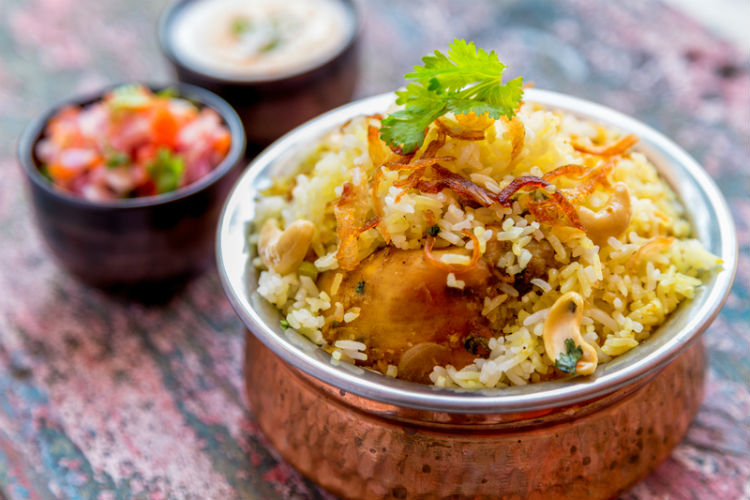 Pakistani biryani is one of the most popular dishes of the Pakistani cuisine and it is enjoyed all over the world. It’s a rich and pompous dish which takes dedication to prepare. The dish speaks volumes about the one who is preparing it and often is the basis for judging a woman’s culinary skills.

Though it is one of the best biryanis, we don’t have many places to relish the dish. However, we did find one place that serves amazing Pakistani biryani. Check it out: 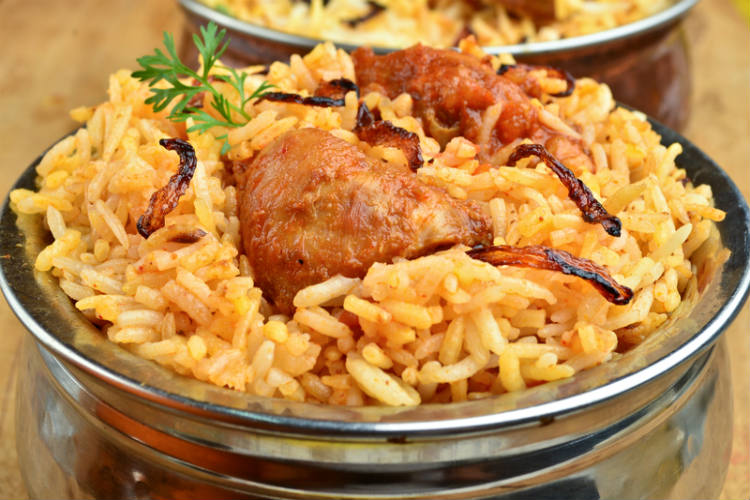 Deez Biryani Kebab Curry Roll Menu
This place is a heaven for biryani lovers as it serves not only both the varieties of Pakistani biryani (chicken and mutton) but also other varieties of biryanis including special Dilli 6 fish biryani and prawn biryani. You can also enjoy other non-vegetarian delights like mutton rogan josh and Afghani chicken here.

ALSO READ: 9 types of dumplings you probably have never heard of