Ask anyone what they think about Japanese cuisine and they will tell you two things– soups, and sushi. However, over the years, sushi has gained wide popularity across the globe mainly because it is one of the most common dishes that is served with raw seafood. While the dish is served with white (or brown) rice, vegetables, tropical fruits and a variety of sauces, uncooked seafood (which is the main ingredient of the dish) is what makes many people hesitant in trying it out. It also makes people hesitant in trying out other dishes from the Japanese cuisine.

So here’s a list of seven Japanese dishes that you can safely try (don’t worry, it includes nothing raw): 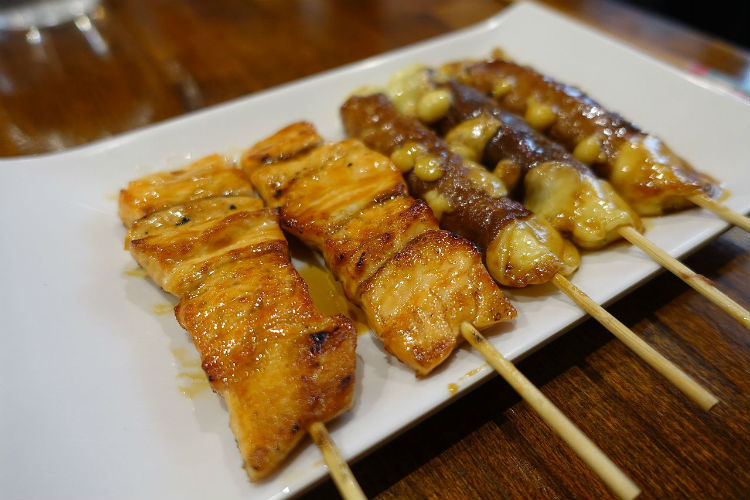 It’s a traditional Japanese dish in which chicken is grilled on skewers and charcoal fire, which gives the dish its woody flavour. It is served with tare sauce. However, many restaurants these days serve it with teriyaki sauce.
Where you can have it in Delhi: Fuji Japanese Restaurant, Connaught Place
Cost: Rs 250 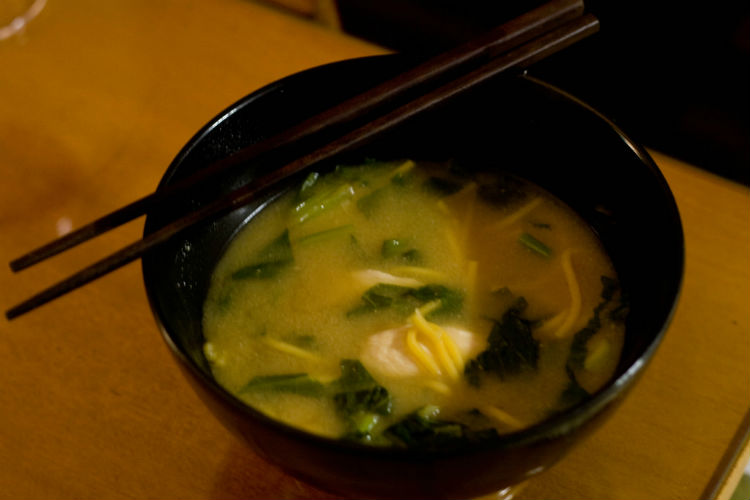 If you are a big fan of soups and salads, this dish should be on top of your list. It’s a traditional Japanese soup which is made using a combination of vegetables and dried fishes including baby sardines, bonito, tuna and seaweeds. Variations of this dish are available all across the globe.
Where you can have it in Delhi: Kofuku, Khel Gaon Marg
Cost: Rs 250 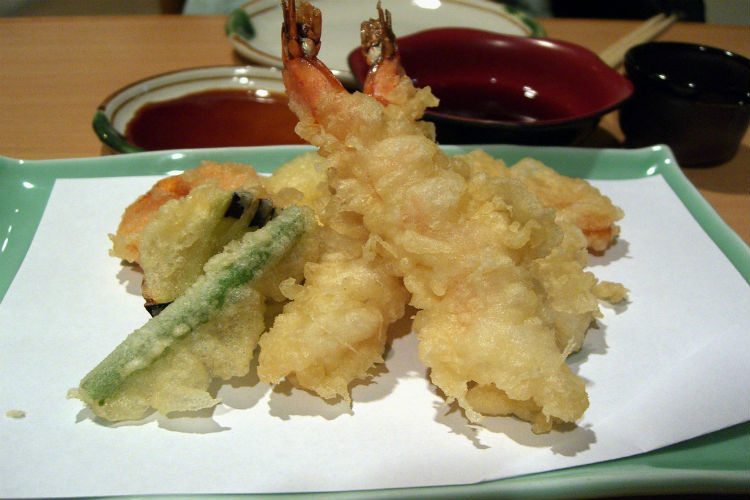 Do you love fried chicken? How about some Japanese style fried prawns or crabs? Tempura is a Japanese dish in which fried seafood (prawns, shrimp, crab, codfish, eel or scallop) are deep fried in a batter. It is generally served with dashi sauce.
Where you can have it in Delhi: Guppy, Lodhi Colony
Cost: Rs 850 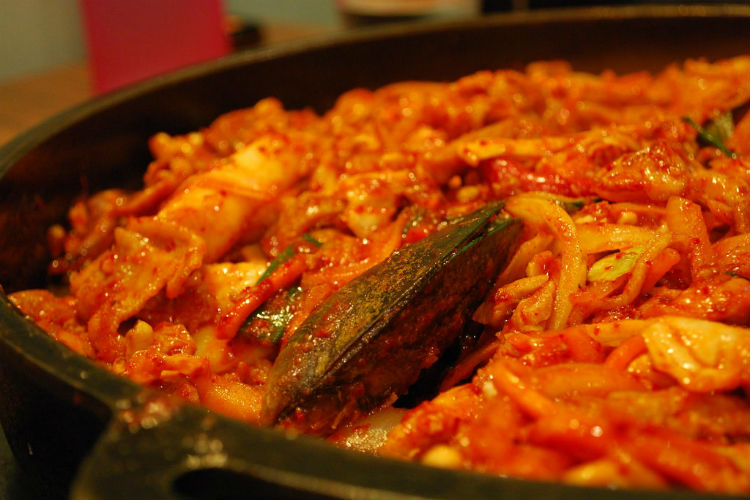 It’s not exactly a dish but more of a cooking style in which an iron griddle is used to cook food. The food can include vegetables, seafood or chicken which is cooked over a charcoal flame. It is served with soy sauce.
Where you can have it in Delhi: En: The Japanese Restaurant Menu, Mehrauli
Cost: Rs 500 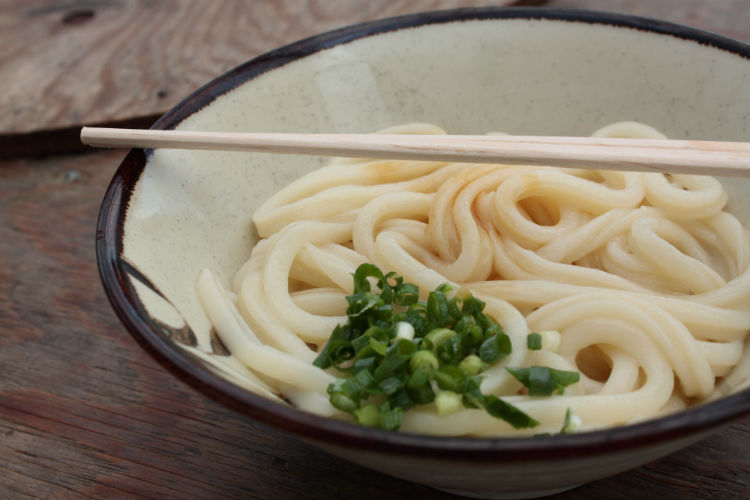 Want to snack on comfort food? Udon noodles are your pick. It is made using thick wheat flour noodles, served with dashi, soy sauce, and mirin. It is usually garnished with finely chopped scallions.
Where you can have it in Delhi: Kylin Premier, Vasant Kunj
Cost: Rs 400 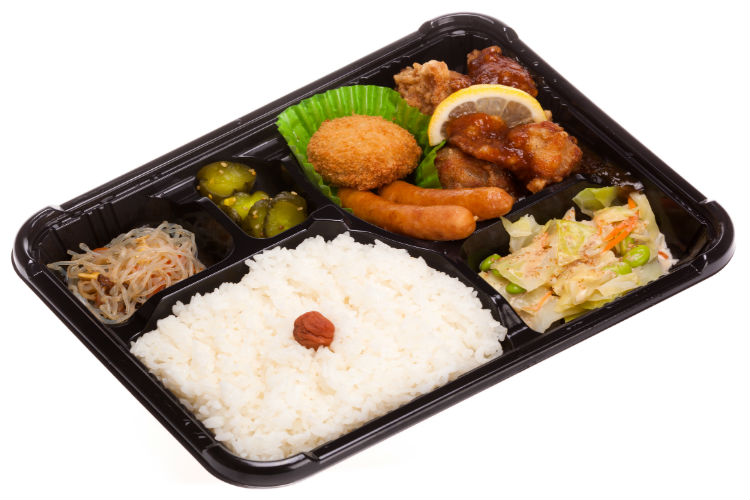 Bento is not a dish but an entire meal packed in one. It includes pickled and cooked vegetables, seafood or meat with rice or noodles packed in a box. They are widely popular in Japan and prepared by women for their spouses or children.
Where you can have it in Delhi: Tamura, Green Park
Cost: Rs 420

ALSO READ: Ever tried Pakistani biryani? Here’s where you can eat this delicacy in India 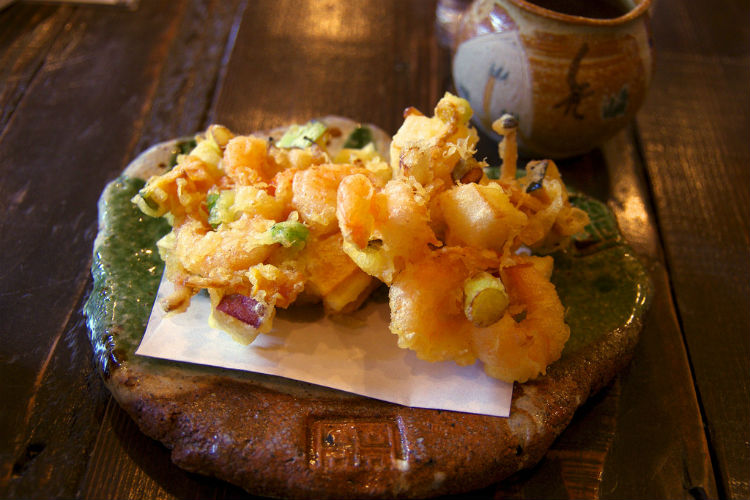 It’s a Japanese dish in which seafood and vegetables are dipped in a batter and served with rice. It is similar to Tempura.
Where you can have it in Delhi: Fuji Japanese Restaurant, Connaught Place
Cost: Rs 400