LGBT activist Kami Sid is breaking the internet after making her debut in the fashion world. She recently had a powerful photoshoot, which is targeted to neutralise the position of trans in the society. With this shoot, she has made her way to modelling industry and has become Pakistan’s first trans model.

Kami has made sure to highlight the importance of empowering transgenders as one of the productive members of society. While speaking to a Pakistan daily, Kami revealed that she never wanted to become a model, but why not if it helps the community to appear in the mainstream media. 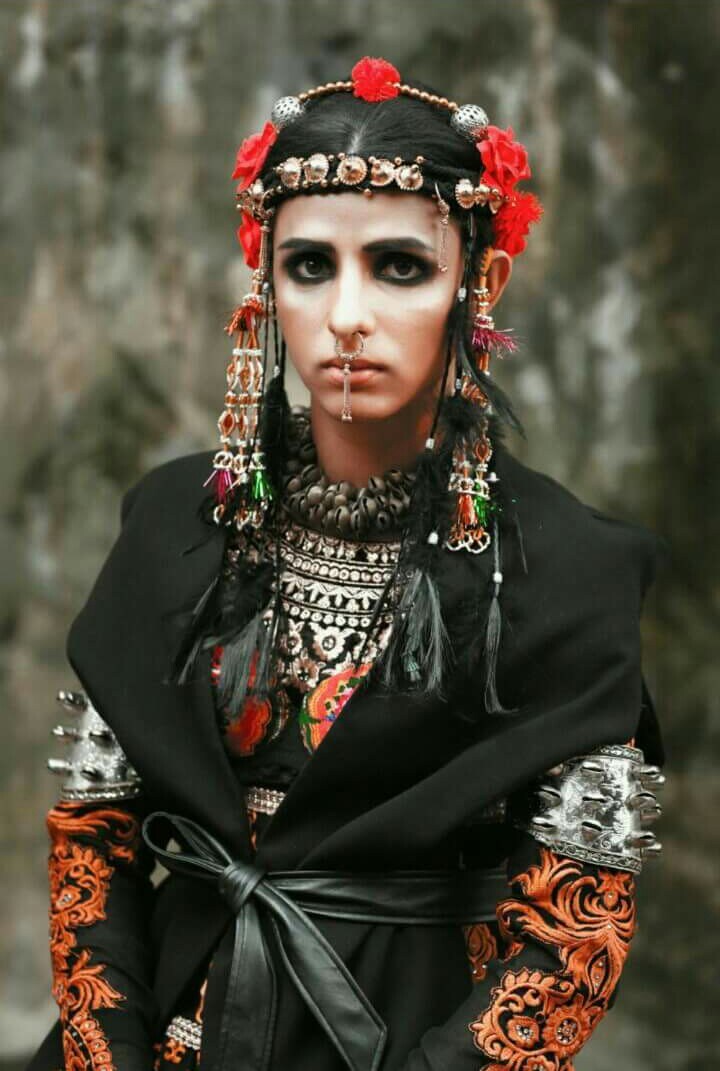 Of late, Pakistan has witnessed a major number of violent activities against the transgender community. In the past year, more than 45 transgenders were killed in Khyber Pakhtunkhwa alone. Kami’s this step is towards  ending the violence and removing the limits set for them in the country. Kami has earlier featured in a documentary filmed by BBC — How Gay is Pakistan.

Kami along with Karachi-based stylist Waqar J. Khan and photographer Haseeb M. Siddiqi, came up for this powerful fashion photoshoot. Check out the pictures here: