Onscreen or off-screen, Bollywood stars have become style icons for many of us. Costumes donned by actors onscreen have inspired the fashion industry for decades. Do you know exactly how many Dior dresses did Sonam Kapoor wear in Aisha? Or the story behind Varun Dhawan’s jacket in Humpty Sharma Ki Dulhaniya?

While Sonam wore a ton of designer outfits in the film, she made our jaws drop with her hi-end Dior dresses. Believe it or not, but the actress wore a many as 60 Christian Dior dresses in the film! 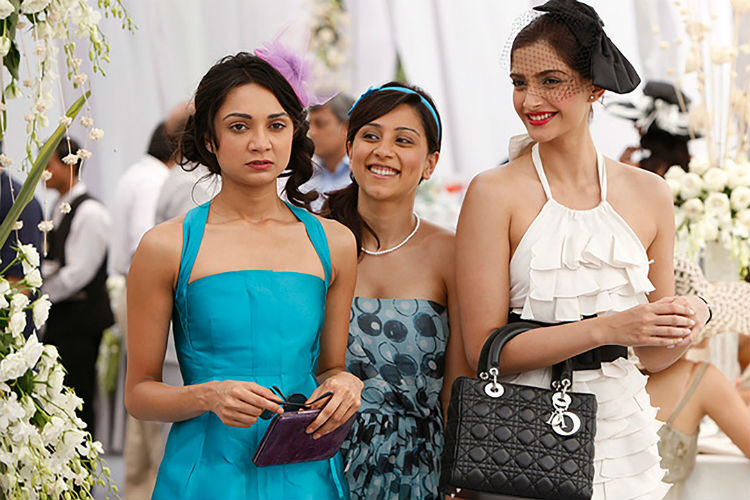 Undoubtedly, Alia Bhatt’s bright and quirky outfits were the highlight of the film. But do you know, the leather jacket worn by Varun Dhawan was made by putting together pieces from two different jackets? 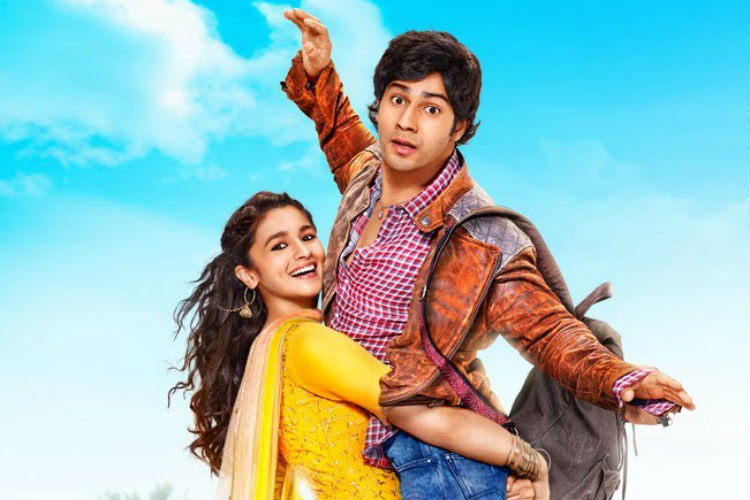 Remember Sonakshi Sinha’s famous dance number ‘Radha Nachegi’? Her heavily embroidered lehenga in the song costs approx Rs 75 lakh. The sheer fabric and Kaamdaani work are what makes it royally expensive. Kaamdaani is a type o Zardozi art from Lucknow that is used to beautify simple and plain clothes. 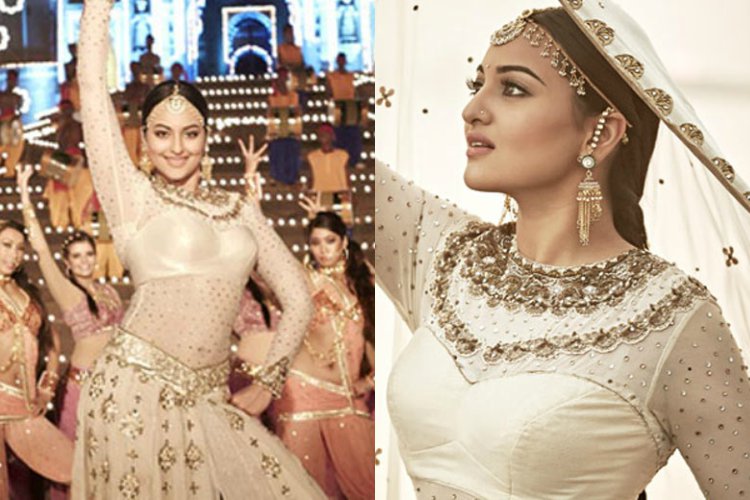 ALSO READ: Denim on denim to velvet outfits: 5 fashion trends we don’t want to see in 2018

A lot was said and written about Madhuri Dixit’s (Devdas) and Deepika Padukone’s (Ram Leela) 30-kg lehengas, but do you know that Kareena donned a 32-kg lehenga designed by Manish Malhotra for the song ‘High Heel’. And boy! She danced effortlessly with all that weight. 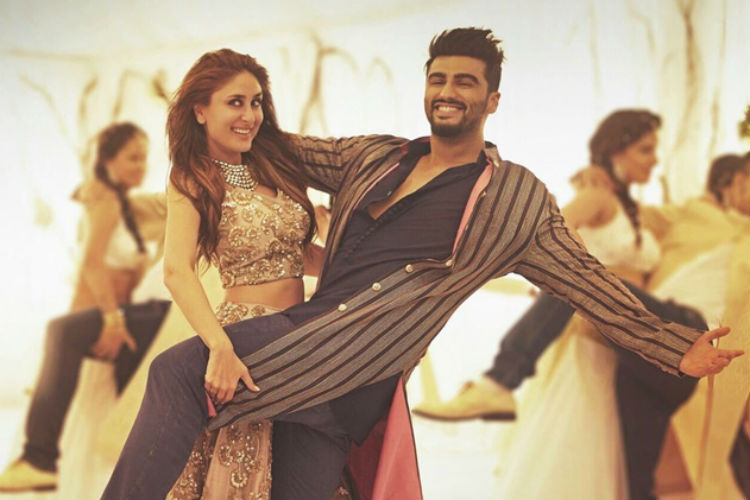 Kareena Kapoor in Ki and Ka

Yes, you must be knowing that Shah Rukh Khan’s costumes were super expensive with each one costing up to Rs 4.5 crores. But the catch is, there were 20 such outfits which means that a whopping Rs 90 crores was spent on the superhero costumes.