Known for its rich food and colourful appearances, Punjab is a land of vibrant culture and outfits. And some of the credit of popularising ‘Punjabi culture’ around the world also goes to our Hindi film industry. While DDLJ glorified ‘sarson ke kheth’, Jab We Met gave us some major regional fashion goals. But do you know, not just the kada, some of the other popular fashion trends that we follow today hails from Punjab. Have a look:

The popular Patiala salwar suits originated in Patiala. Also known as Punjabi suits in many parts of the world, the dhoti salwars and pants, that we see today, are just a fancy version of the Patiala salwars. 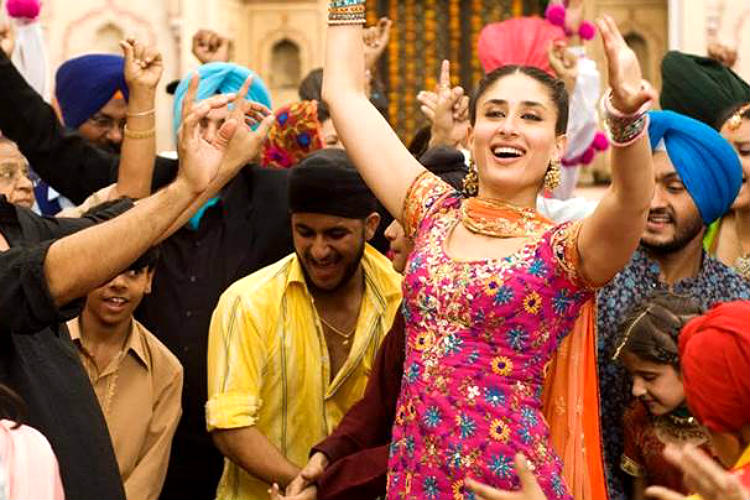 Kareena Kapoor in Jab We Met

There are two types of jutties — the ones with sharply-pointed tip are known as ‘Pothohari’ while the ones with rounded tips and silk embroidery are the ‘Derawali’. 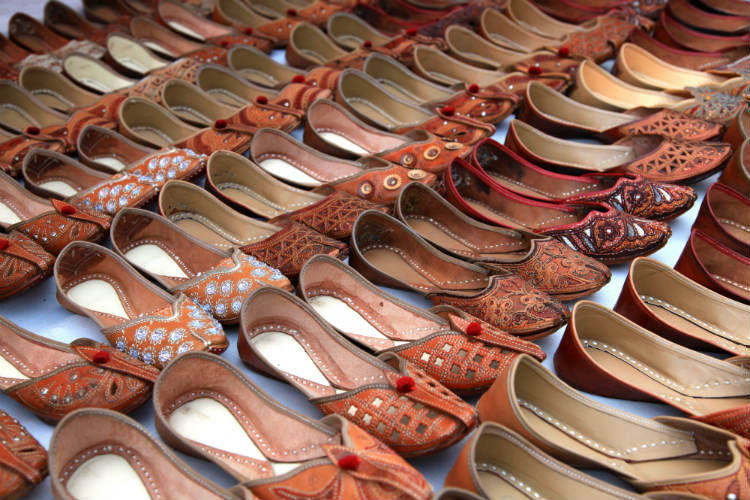 Made using colourful threads, mirrors and other beautiful sequences, traditional Punjabi embroidery is called Phulkari. Chaup and Subar are the two styles of Phulkari worn by brides. 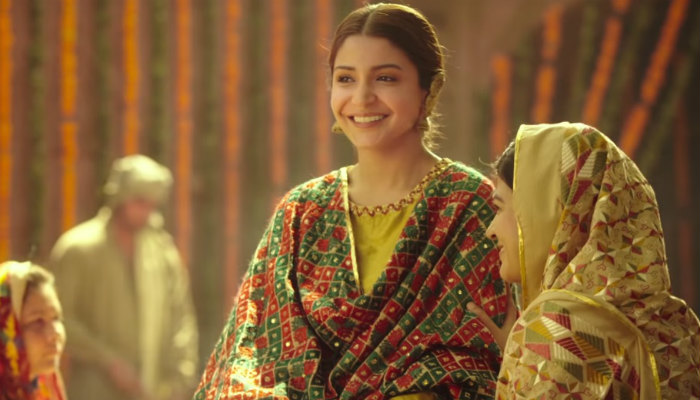 Ornaments are a symbol of power and wealth for Punjabi women. A specific name is given to each variant of the same ornament, for example — sisphul, chaunk or choti phul (round jewelry piece worn over the forehead which resembles a gold flower) are different names of the same head ornament.

The traditional Punjabi jewelry, which includes kashka (maang tika), guluband (heavily studded choker), haath phool (traditional bridal hand jewelry) kaleeras, nath and others are worn not only to enhance one’s beauty but also as a part of age-old Punjabi tradition. 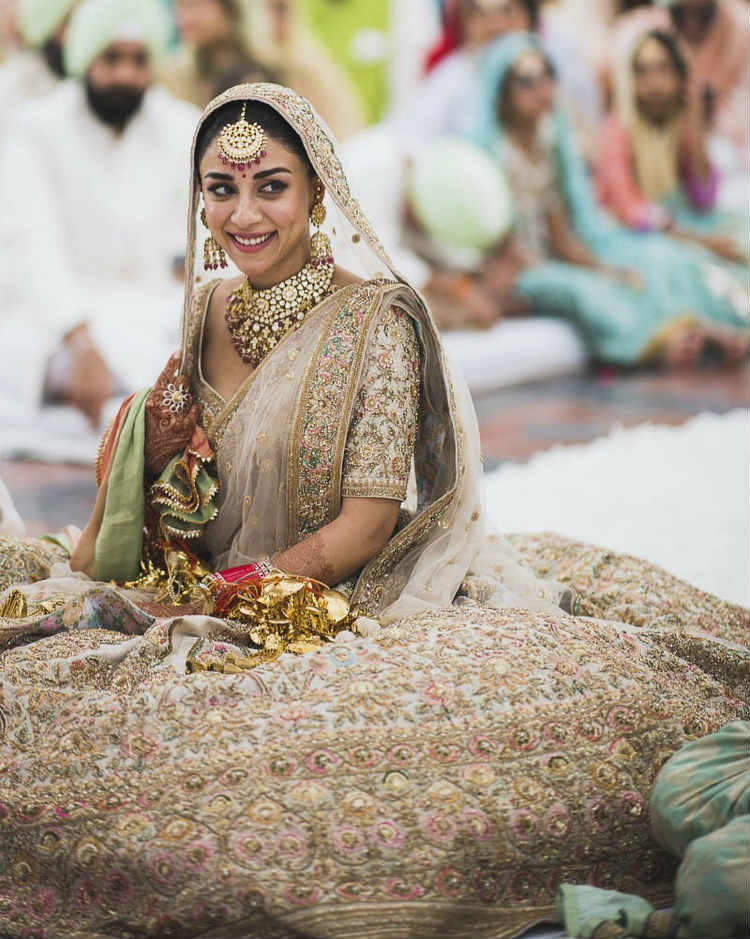 Also known as the Anga or Peshwaj, the Punjabi Angarkha is similar to a loose coat. While men’s anga falls below the knees, women wear ankle-length anga. 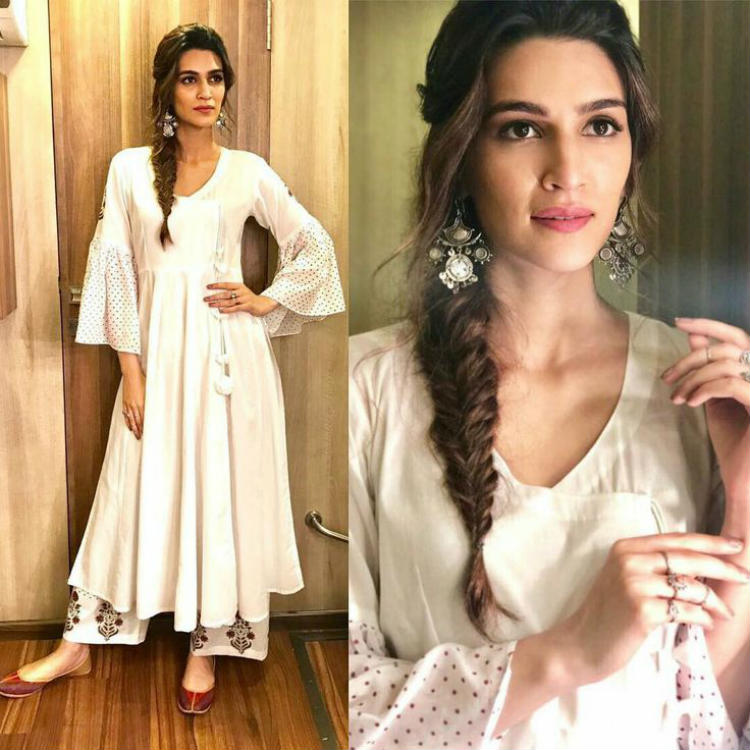