Shah Rukh Khan is someone who makes fashion trends and does not follow the existing ones. But it looks like even King Khan needs a little help and the right advice sometimes. From past a few months (or you can say a year), we have seen Shah Rukh sporting a military print pant and a T-shirt on many occasions. From airport and film promotions to casual outing and cricket matches, SRK has been spotting wearing the same combination again and again. Nevertheless, this look became a huge fashion trend, but we kept on waiting that when will King Khan try something else and give himself a break from the military print pants. Well, to our surprise, SRK has finally decided to let go of his favourite outfit and we just can’t thank him enough for it.

Shah Rukh Khan’s style mantra for 2017 is inspired by none other than wife Gauri Khan. Yes, that is true. Recently, Gauri Khan posted a picture on Instagram, in which the pretty lady was seen sporting a ripped blue denim and paired it with a black and gray top. She captioned the image: ”Blue jeans and a t – shirt … my look for 2017.” Check it out:

Also read: Shah Rukh Khan drew a doodle 20 years ago. Here’s how much it will cost to buy it

And taking inspiration from this look of Gauri, Shah Rukh also took to social media and posted a picture of himself with son AbRam, in which the father-son duo can be seen wearing blue denim and T-Shirt. He captioned the image: ”Thx for the tip ma’m we r all set for 2017 too then. @gaurikhan”

Well, now that King Khan has decided to change his look for the rest of the year and said goodbye to his military print pants, here’s a last look at some of SRK’s pictures in his favourite look: 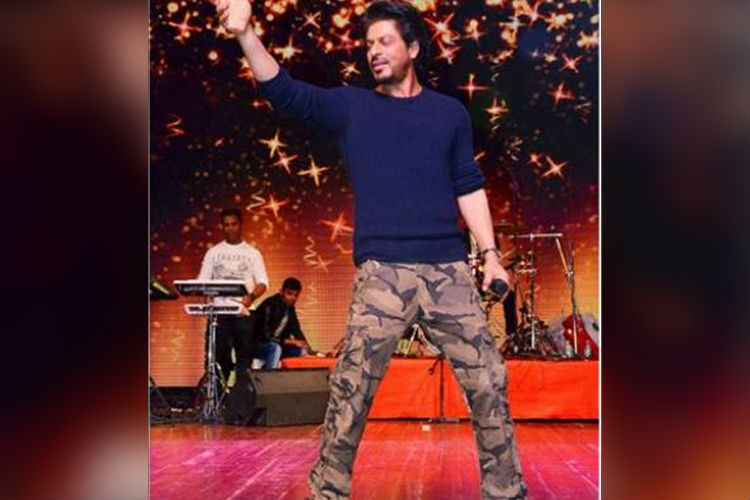 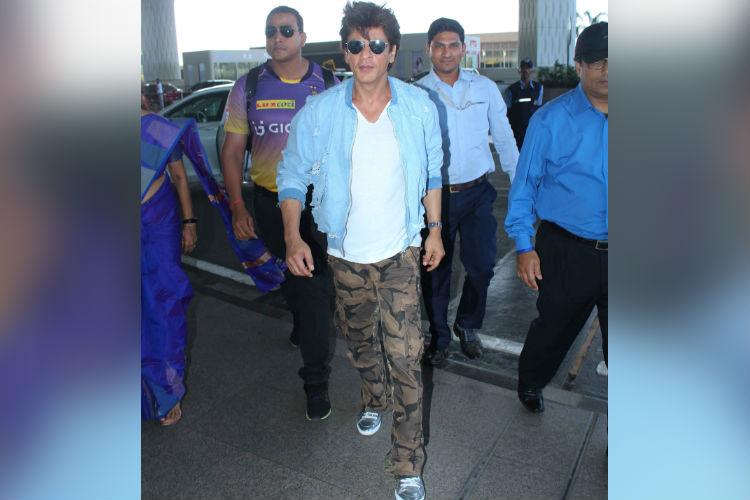 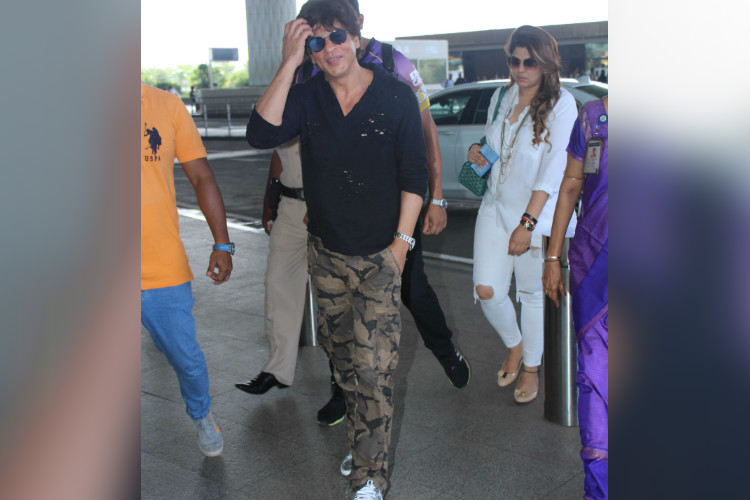 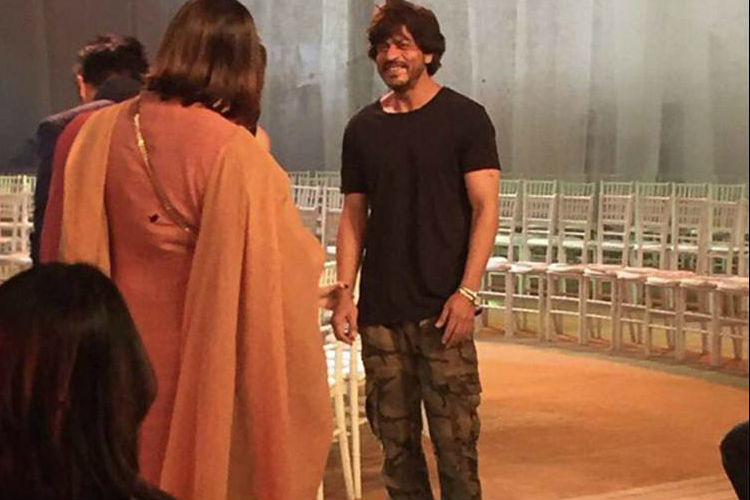 On the work front, Shah Rukh Khan is all prepped up for the release of his upcoming film Jab Harry Met Sejal, in which he will be seen romancing Anushka Sharma. The film is slated to hit the screens on August 4 this year.