The title of Shah Rukh Khan and Anushka Sharma starrer, Jab Harry Met Sejal created a lot of buzz. While people slammed Imtiaz Ali for taking inspiration from the title of Hollywood film — When Harry Met Sally and his own film — Jab We Met, the fact that the film has a very strong Tamasha vibe also got noticed on the social media.

As soon as we thought that buzz has finally died till we get to have some other poster or promo release, the internet has surprised us. Currently, the amazing people on Twitter are busy creating various memes of the poster of Jab Harry Met Sejal. Twisting the title name and at the same time maintaining the essence of the original title, the results of people’s creativity on social media are truly creative. What is also interesting is to realise that while these new fun posters are definitely mocking the original one, but not insulting. In fact, most of these fan made posters are quite positive and will tickle your funny bone. 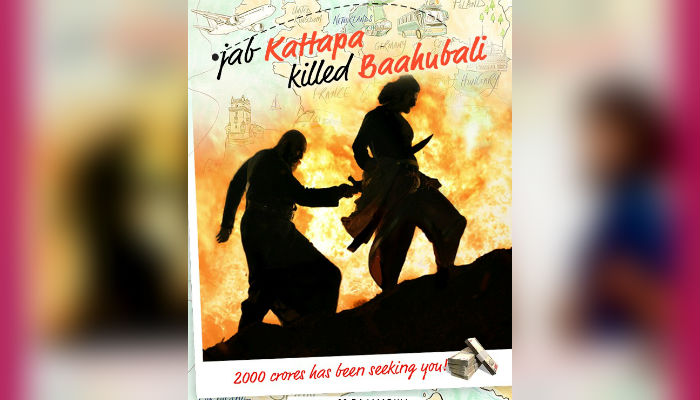 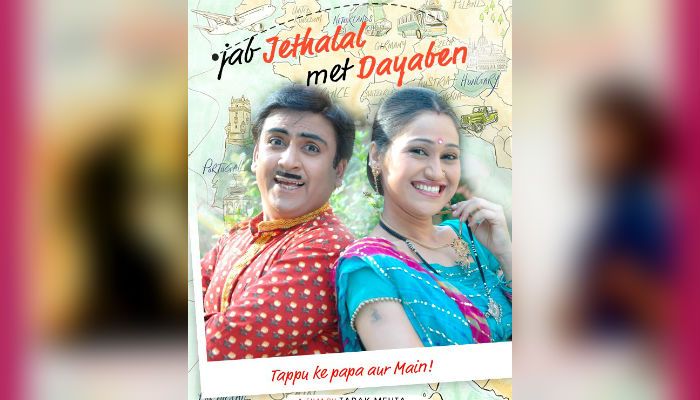 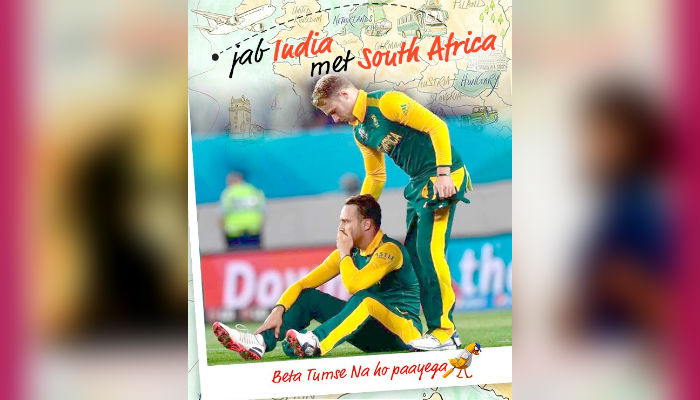 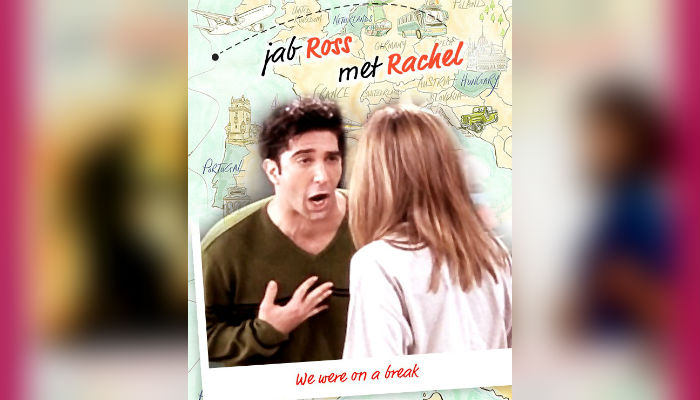 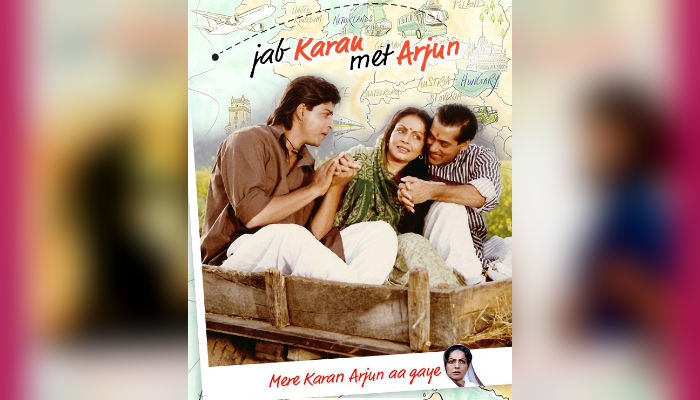 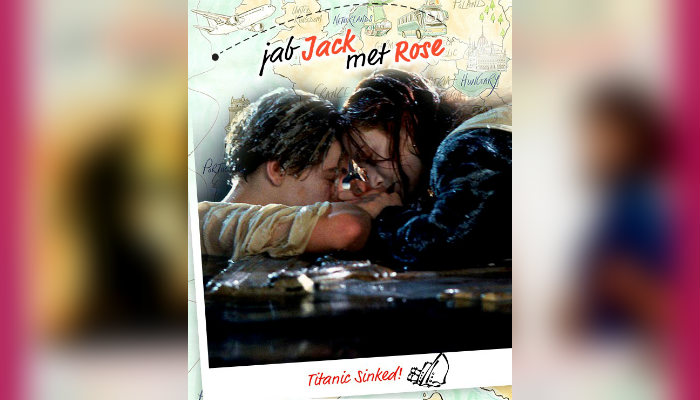 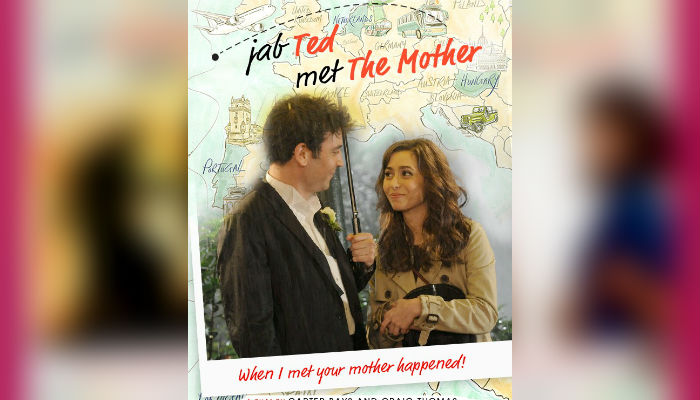 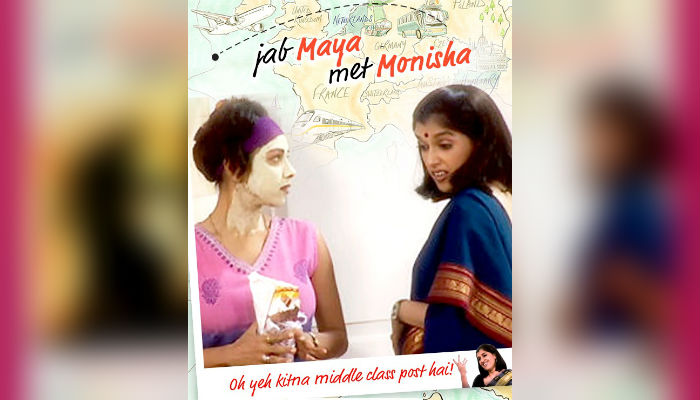 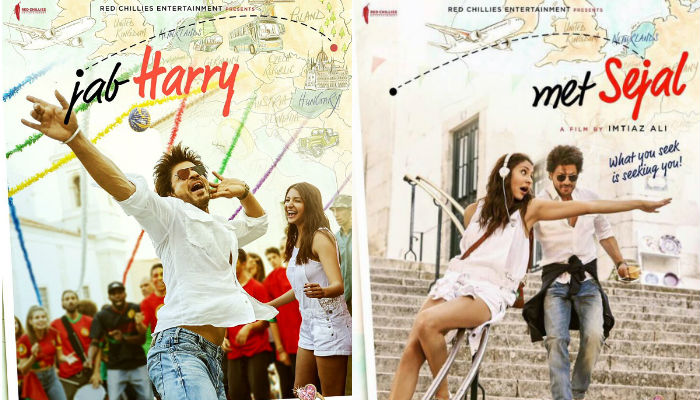 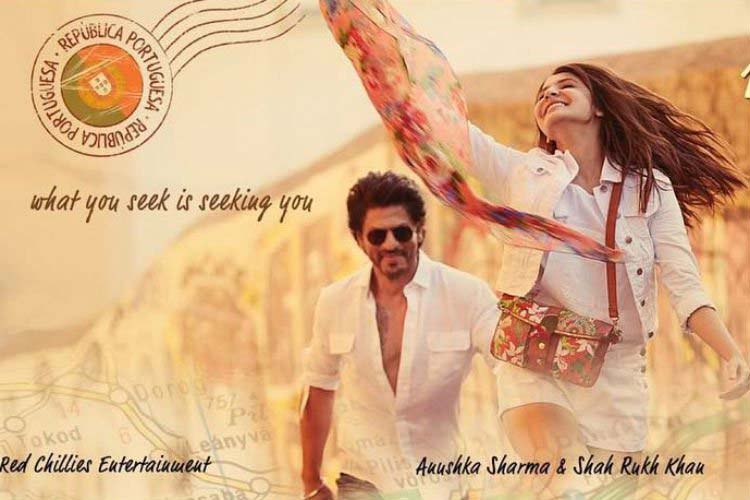 Featuring Shah Rukh as a Punjabi guide – Harvinder Singh Nehra aka Harry and Anushka Sharma as a Gujarati girl, Sejal, Jab Harry Met Sejal is set in the backdrop of many cities. It’s a love story but as it happens in all Imtiaz Ali’s films, the hatke tadka is what make this film an exciting watch.

It should also be noted that the film has now postponed its release, and therefore avoiding its Box Office clash with Akshay Kumar’s Toilet: Ek Prem Katha. The film was earlier slated to release on June 19, while it’s now releasing on August 4.