Bollywood celebs are all about stylish, bold, and beautiful looks. Everything on fleek is mandatory for our Bollywood celebrities and they have a fleet of stylists to make sure they look their best- both onscreen and offscreen. However, when we look back at some of the hairstyles these celebs had in their movies, we can’t help but ask, WHY?!

While most actors like to play it safe by adhering current style norms, there are a few who go that extra mile to get edgy haircuts. We appreciate their efforts, but if you go wrong when it comes to fashion and HAIR, you go wwrrronnngg! We love that actors try to give their movie characters an extra kick to give their fans something to talk about, and often these experiments with their hairdos are pretty successful, but not all of them end up becoming iconic hairstyles! But there have been a lot of celebrity hairstyles that looked less stylish and more cringe-worthy.

Here’s list of Bollywood hairstyles that were trendsetters but absolute eye sores!

The ‘Radhe cut’ became one of the most famous haircuts in the early 2000s because of the ‘Bhaijaan mania’. Why would someone want a hairy tarantula resting on their head? Why? 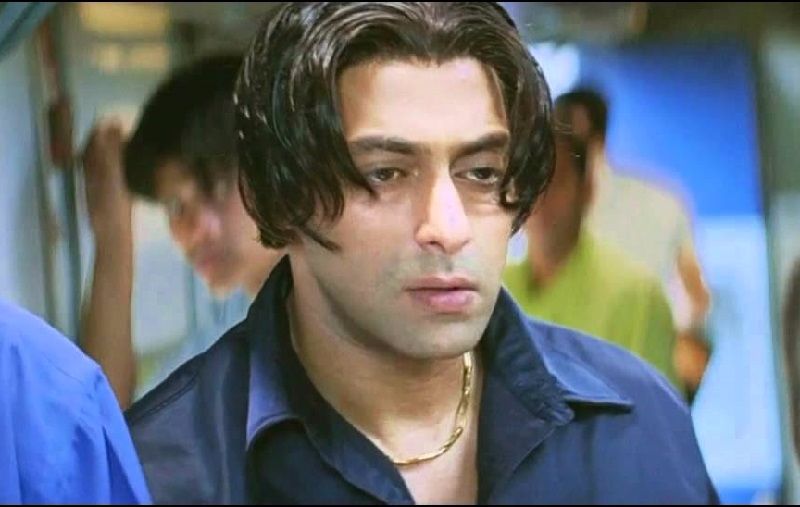 ALSO READ: The cost of Suhana Khan’s sexy boots and bag is more than your yearly college fees

The dreaded Ghajini cut is number one on our ‘You had to be high when you got that’ haircuts list! Who makes a road in the middle of their head? That extended maang isn’t helping you impress the ladies either, just saying. 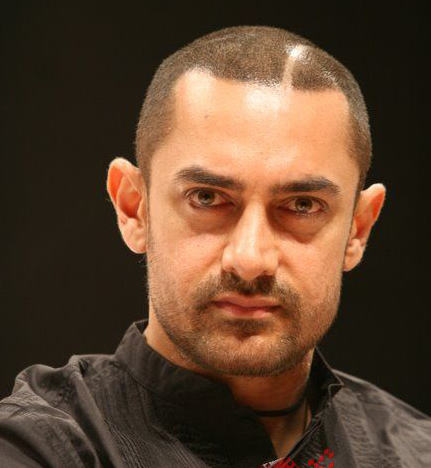 The Dhoom cut is just a new wave version of the Radhe cut and even though John looked amazing in the haircut, not everyone can carry it off. Unfortunately, not everyone realized this in 2004. 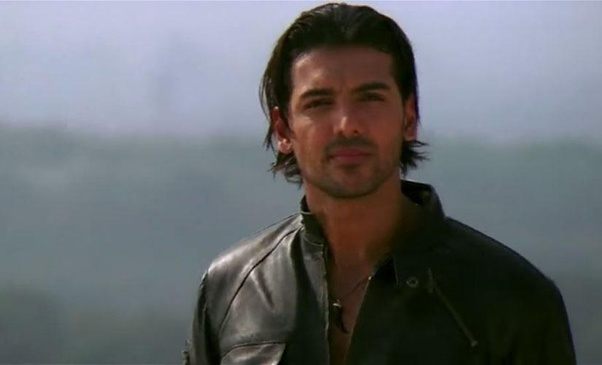 We thank God that Kareena changed her stylist and became the fashionista she is now. The horrible blonde hair with black roots was difficult to bear, especially when girls all over the country started dying their hair in horrible shades of golden and blonde. 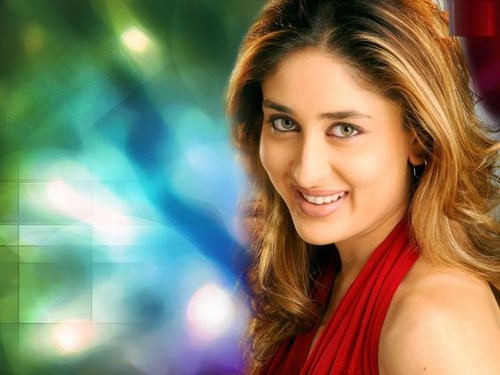 Okay now this one does hit you right in the nostalgia feels, but let’s admit it- it’s a horrible haircut. I had it as a kid too and the only way it’s excusable to have this haircut is if you’re a 4-year-old in 1999. 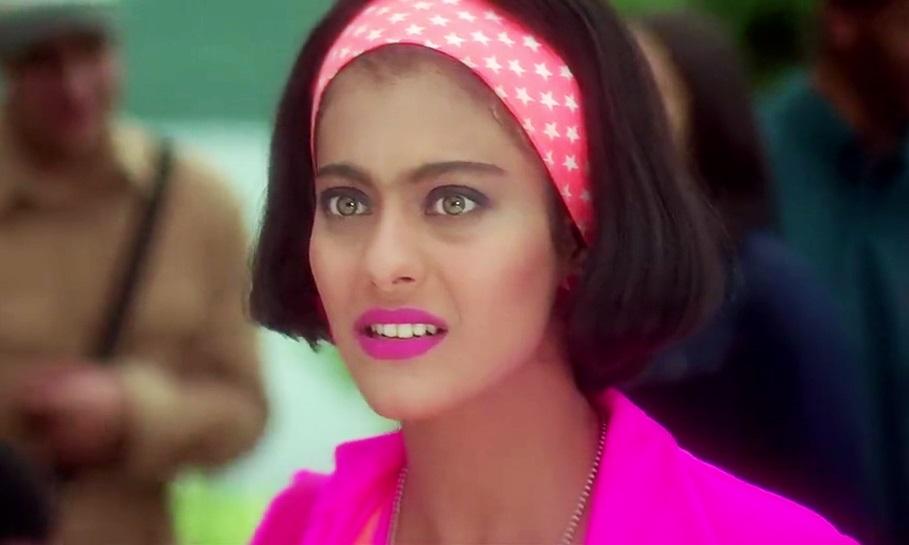 ALSO READ: Mira Rajput’s handbag costs so much that you can easily buy a second hand car

Everything about this hair was creepy in 1997 and is still creepy in 2017. 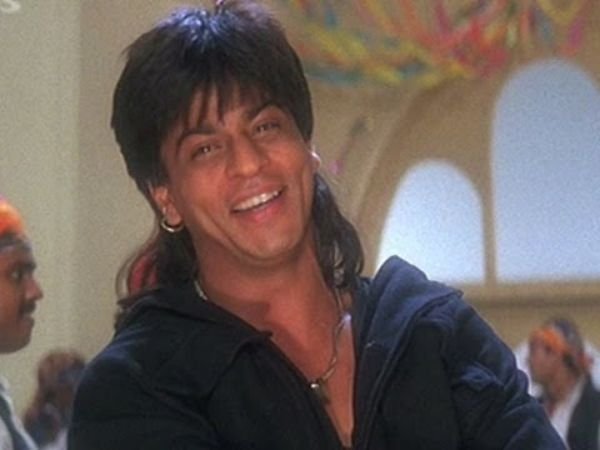 Every guy started getting the ‘It’s my Tom Cruise look ya’ haircut and it was not a good year for hairstyles general. RIP 2004. 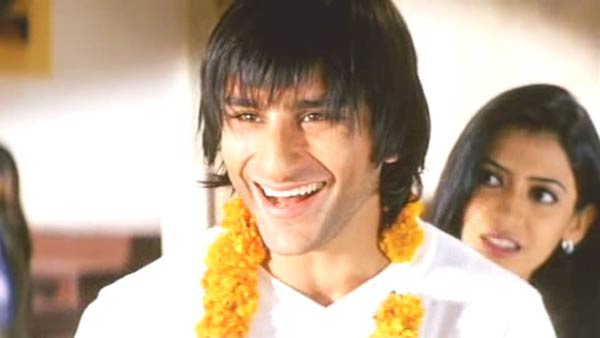