Alia Bhatt and her fashion choices are stunning beyond words and are followed by her fans all around the world. In fact, it won’t be wrong to say that Alia’s style game is really strong and it is very rare that we get to see her wearing unflattering attires. From her airport looks to the classy red carpet appearances, Alia never leaves a chance to surprise us. And her latest Diwali pictures are a proof that she can even rock the traditional ones with utmost elegance and style. Recently, the actress was spotted at the airport along with Karan Johar and the two posed happily for the shutterbugs. 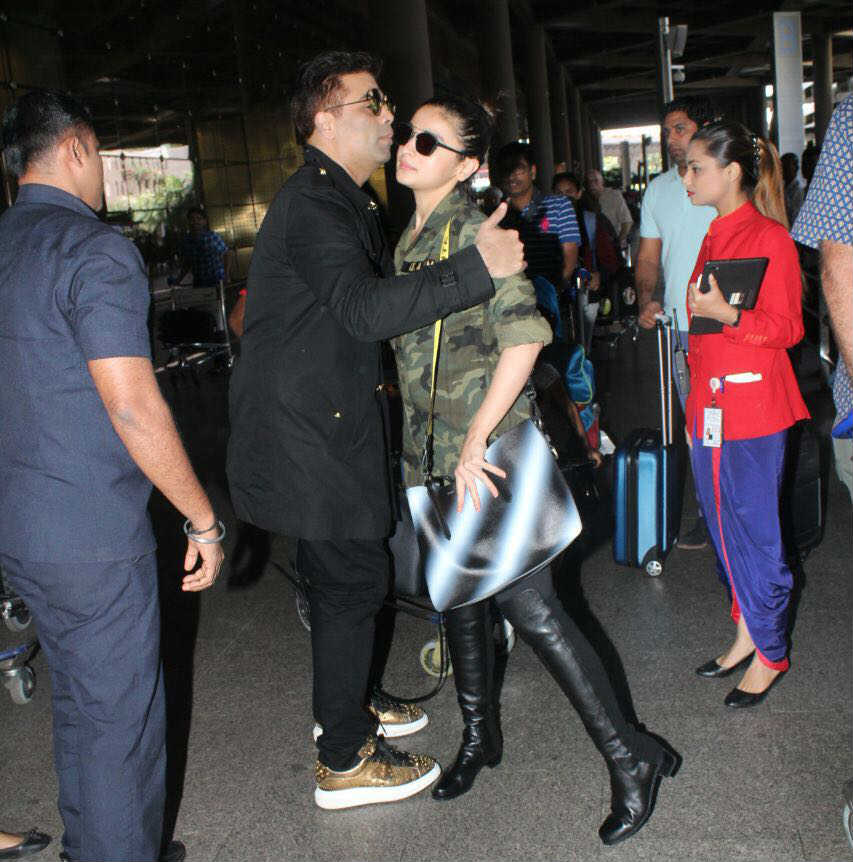 While Karan Johar was dressed in an all-black attire, Alia went for a military print shirt and black knee-length boots. But the centre of attraction was none other than her bag. Alia was carrying a textured leather tote bag from Off-White that was too ugly to even look at. 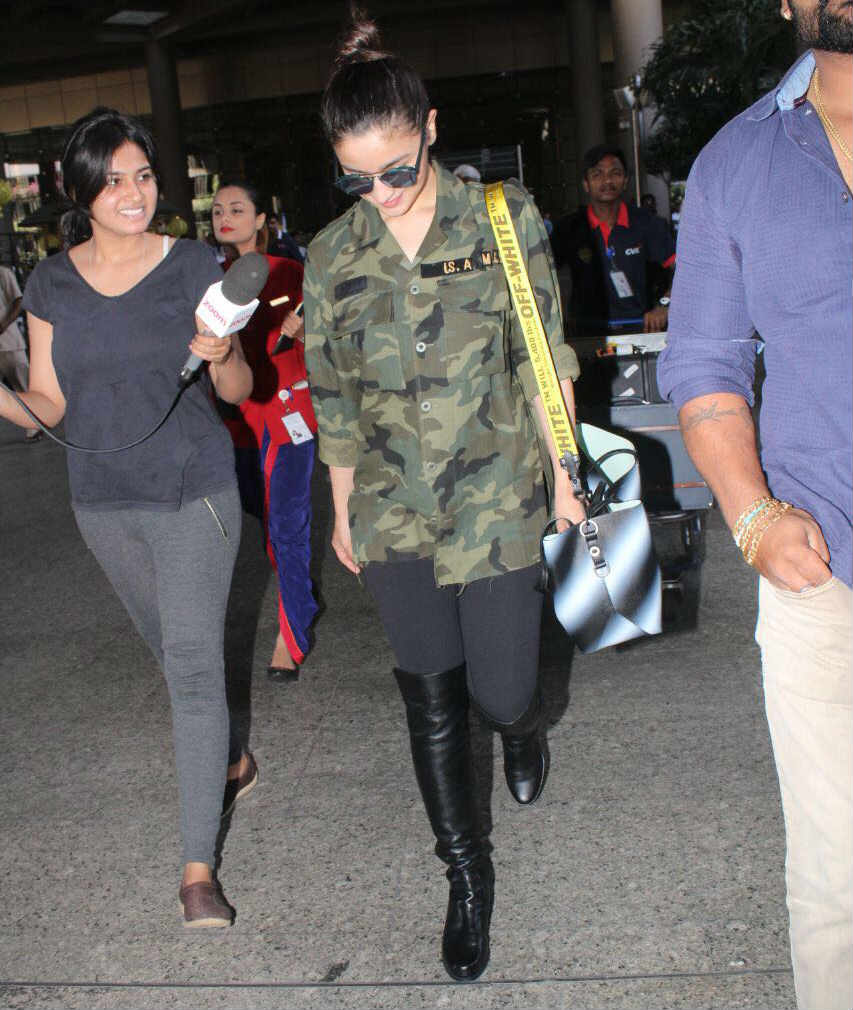 ALSO READ: Alia Bhatt’s casual bag is much costlier than your wedding lehenga

It comes with two different shoulder straps and a matching zipper pouch. Talking about the price, like all the other fancy celebrity stuff, this bag also costs way more than what it looks like. It is priced at Rs 1,90,785. Yes, approx Rs 2 lakh!

And now, we would like to draw your attention towards another feature of this tote. Well, this approx Rs 2 lakh bag weighs almost 4 kgs. And imagine how heavy it would be after putting all the stuff in it, that too when you are travelling. 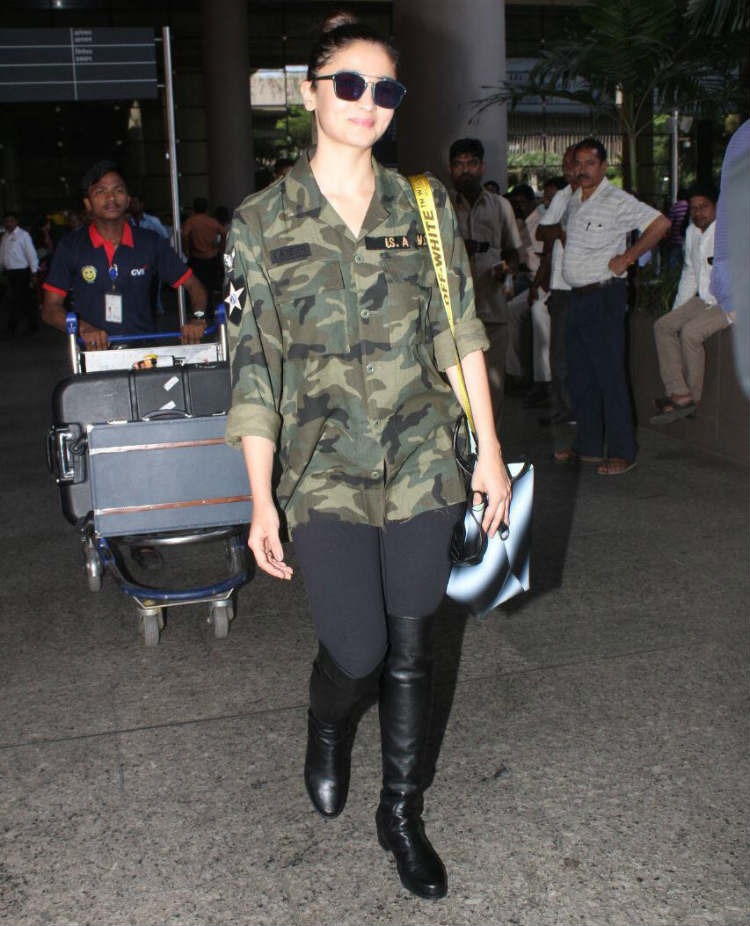 ALSO READ: Alia Bhatt and 13 other celebrities whose weight loss is an inspiration for all

We think, the first thing that a person asks for while travelling is a bag that is handy, lightweight, big enough for all the stuff and last but not the least looks classy. And if you do not get any of these even after spending lakhs then, there is something really wrong with your choices.