After nearly two centuries of British rule, India finally became an independent state on August 15, 1947. But the joy of freedom was spoilt by the horrors of Partition. It’s no secret how a hastily drawn border (Radcliffe line) wreaked havoc on either side of the Indian sub-continent.

A Time of Madness: A Memoir of Partition is a more personal journey of the renowned Pakistani travel writer Salman Rashid who returns to his ancestral village in Jalandhar to understand the fate that befell his family during the Partition. They were among the 2 million people who were forced to leave their home in what turned out be an unprecedented transmigration of humans, marred by horrific acts of violence, looting and sexual abuse.

Rashid describes his travel to India as ‘going to a home’ he had never known, a land that Pakistani state propaganda wanted him to believe was enemy territory.

Journey from Pakistan to India
As the author begins his ‘pilgrimage’ to trace back his roots, he also compares the social changes in India and Pakistan, narrating how India has done extremely well on all parameters since independence, which is a bit far-fetched given his observation was only based on his journey to a part of Punjab. 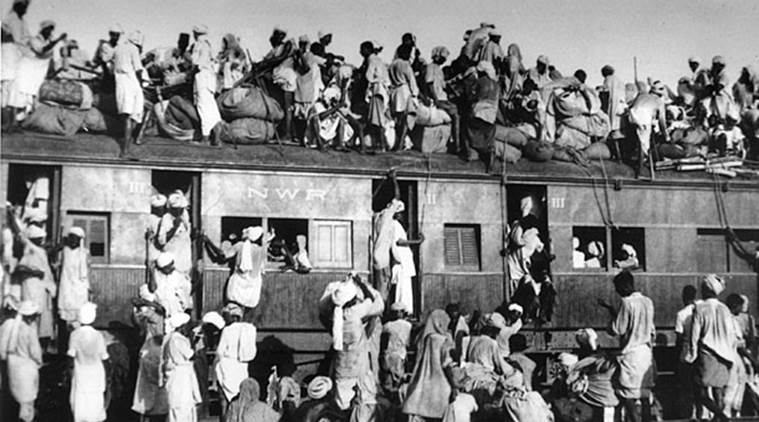 In the course of the journey, Rashid also discovered how the seed of partition was planted as the political parties formed on the basis of communal divisions. He was told that his grandfather, who abhorred beef his entire life, demanded a public slaughter of cow on Eid after joining the Muslim League.

He also came to know how those who perpetrated the acts of violence were themselves guilt-ridden and suffered terribly in the last days of their lives. When the author comes face to face with the remorseful son of the man who led a mob to his home and was responsible for the death of his kins, rather than a desire to exact revenge, he was overwhelmed with compassion. As the author notes, “I knew we both needed each other to end our wounds of partition.”

Hypocrisy
Salman Rashid also takes a swipe at the Pakistani Muslims’ love for claiming Arab ancestry. “Poorly educated and raised on religious ideology-based mendacity, we have learned not to be liberated by truth, but mortified by it” he writes, adding that his Indian origins fill him with immense pride. 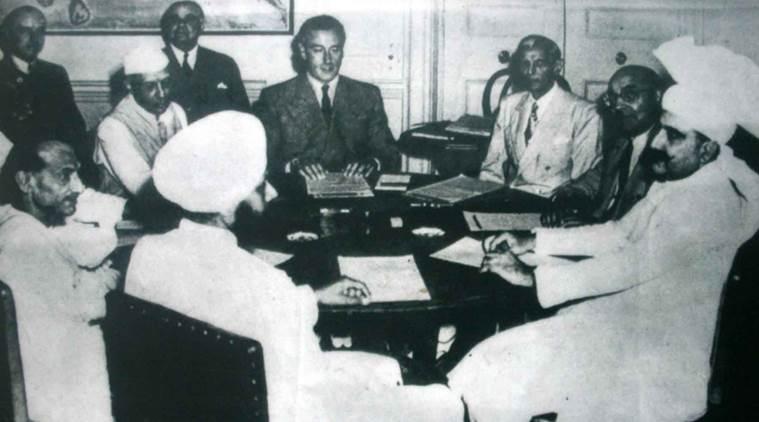 Lord Mountbatten at the meeting held on June 3, 1947, who agreed to the transfer of power and the partition of India (Courtesy: The Indian Express)

The author also raises very pertinent questions as why Muslim League failed to draft a constitution for Pakistan in nearly seven and a half years between passing of Lahore resolution and August 14, 1947. He was also not convinced by Muhammad Ali Jinnah’s address to the Constituent Assembly of August 11, 1947, that “the people were free to go their temples, mosques or any other places of worship”.

While there has been considerable documentation of the lives afflicted by Partition on both sides of the border, what makes this book unique is its underlying message that forgiveness needs greater courage and it’s the only way forward.

ALSO READ: As Deepika gears up to play Amrita Pritam, we look back at the writer’s unrequited love for Sahir Ludhianvi

A Time of Partition should not only be read as a piece of documented history but also as a stark reminder that politics based on religion always result in bloodshed, which is very much true in our times as well.