70 years ago on August 15, 1947, India attained independence from the British rule following the tireless efforts of countless freedom fighters who sacrificed everything for their motherland. The handover took place under the watchful eyes of the last viceroy of India– Lord Mountbatten. Pt Jawaharlal Nehru became the first Prime Minister of independent India. Sardar Vallabh Bhai Patel was sworn in as the first Deputy Prime Minister of India by President Dr Rajendra Prasad.

People gathered outside the Parliament house to celebrate the historic day. “At this historic moment let us not forget all that India owes to Mahatma Gandhi — the architect of her freedom through non-violence. We miss his presence here today and would have him know how he is in our thoughts,” Lord Mountbatten said as he declared India a free nation.

Prime Minister Jawaharlal Nehru unfurled the national tricolour at Red Fort and took the salute of three Armed Forces at India Gate in New Delhi. “We have gathered here on a historic occasion at this ancient fort to win back what was ours. This flag does not symbolize the triumph of individuals or the Congress but the triumph of the whole country. The free flag of India is the symbol of freedom and democracy not only for India but for the whole world. India, Asia and the world must rejoice on this great day,” he said during his speech.

As India celebrates its 71st Independence Day, Google displayed a rare collection of photos from 1947 to mark this day. Take a look:

Lord Mountbatten discusses the partition of India and transfer of power with Indian leaders at Viceroy’s House in New Delhi on 2 June 1947: 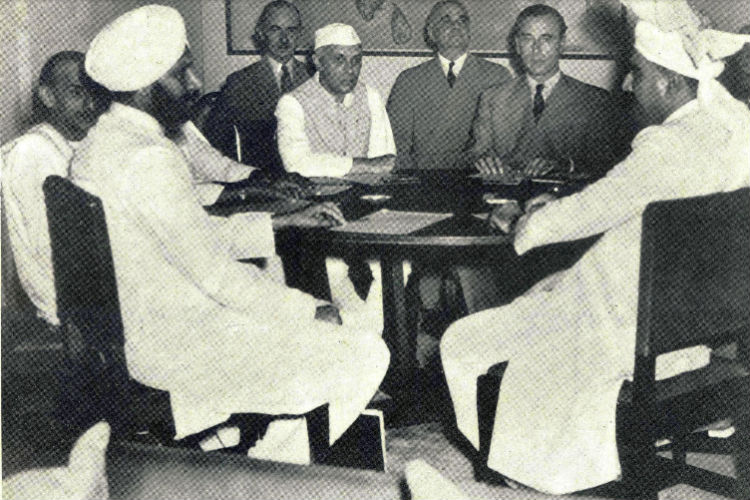 Prime Minister Jawaharlal Nehru delivers the ‘Tryst with Destiny’ speech in the Constitution Assembly of India: 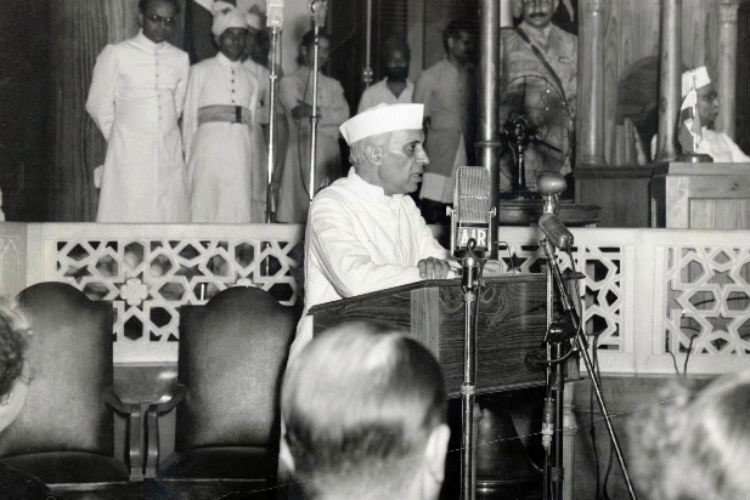 ALSO READ: Google is killing instant search and we are heartbroken

Pt Jawaharlal Nehru being sworn in as First Prime Minister of Independent India on August 15, 1947: 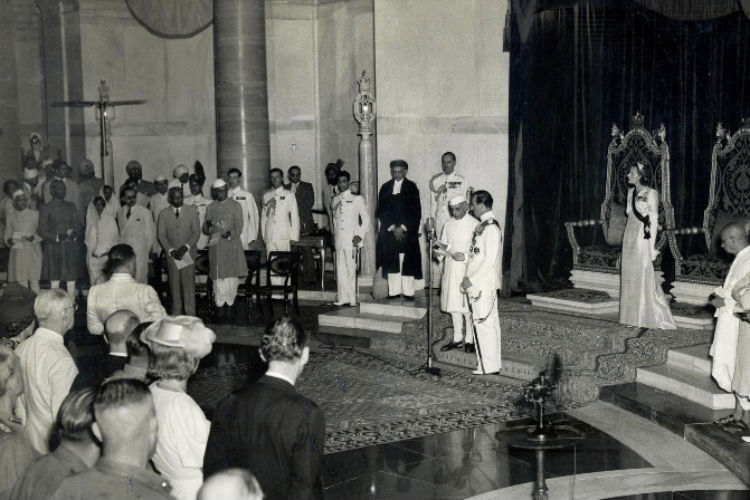 PM Nehru was sworn in as the first PM of India (Photo: Google/Nehru Memorial Museum and Library) 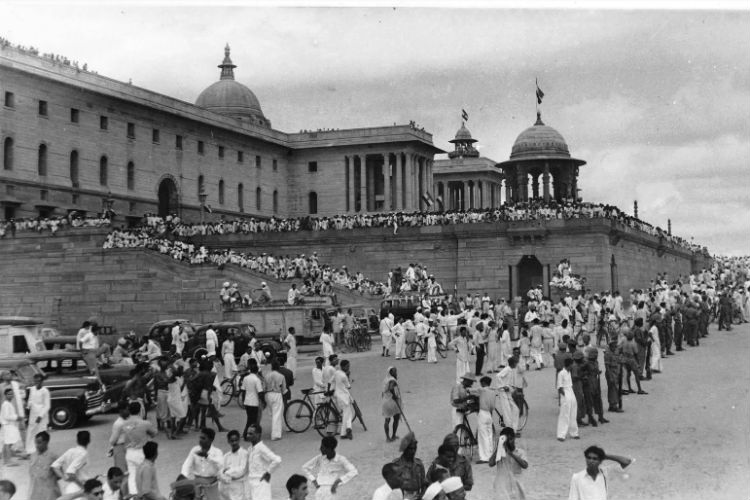 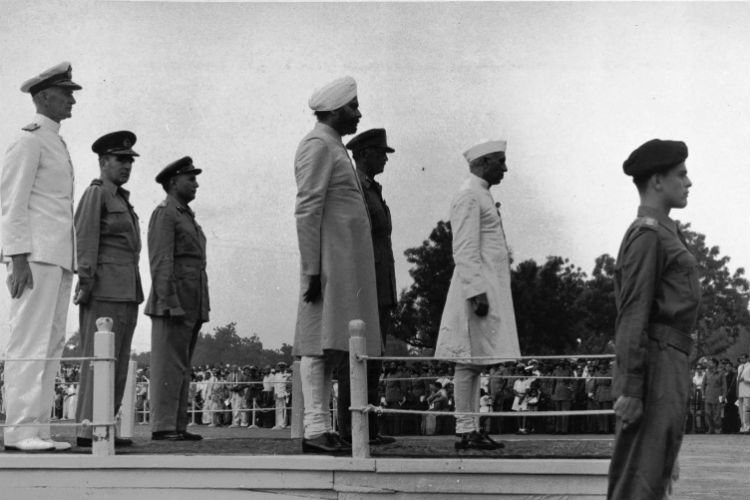 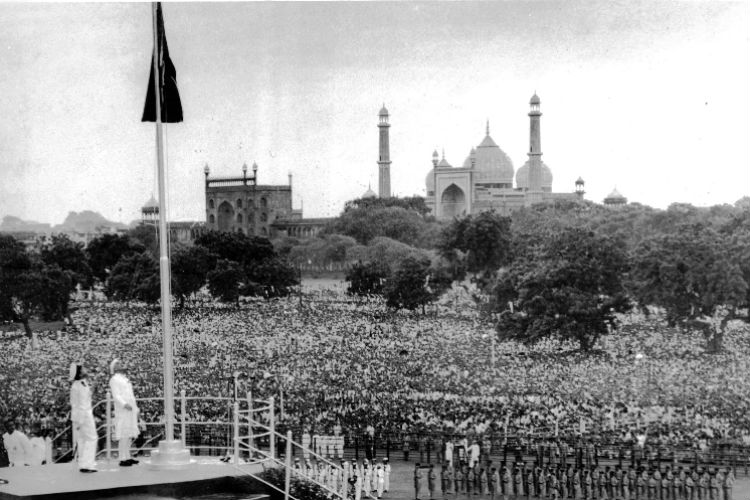 The Independence Day Parade of Armed Forces on Rajpath in New Delhi: 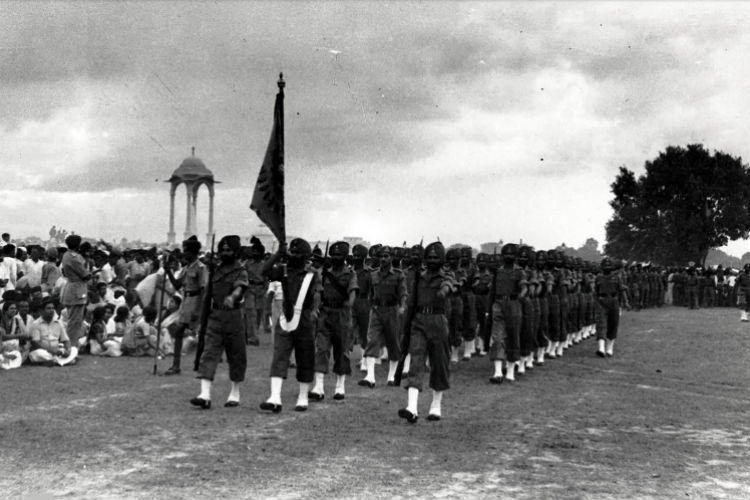