Beauty pageants all over the world for decades have been criticised for promoting conventional standards of female beauty — attractive, having desirable body proportions and more importantly, being thin. But Thailand’s Jumbo Queen Beauty Pageant turns these conventions over its head — the women must weigh at least 80 kgs to enter the pageant.

While the purpose of the beauty pageant is clearly to make plus-sized women feel comfortable in their own skin and at the same time satirise conventional standards of beauty, the pageant perhaps goes a bit overboard by calling the winners Thi Da Chang — or literally “The Daughter of the Elephant”. And what’s the prize given to the titleholders? Bananas. Yep, bizarre has achieved new heights. 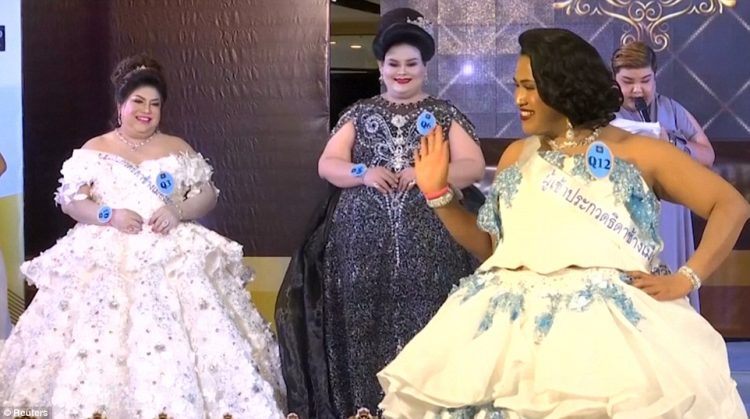 If you think that’s crazy, just check out some of the other pageant categories — Miss Jumbo Universe, which is awarded to the heaviest participant and The IMF Award, which stands for the ‘I’m Fat Award’, which is meant to satirise Thailand’s economic collapse. Even one of the key criteria for judging the contestants is how well they “exhibit the quality of an elephant”.

ALSO READ: This African country thinks ‘fat is beautiful’ and the reason will freak you out

And contestants take the prizes as they come. 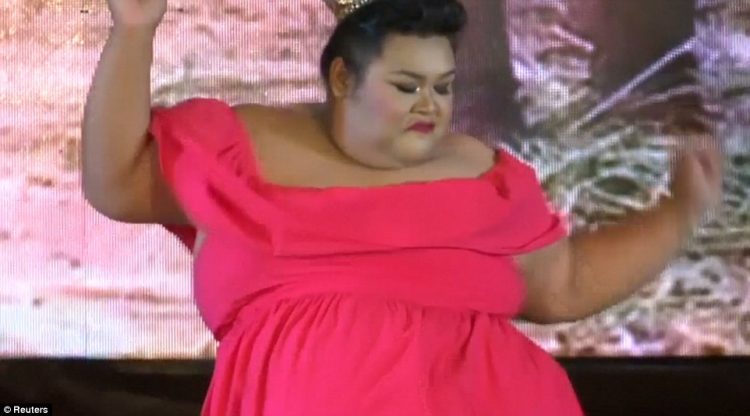 Miss Jumbo 2018 Kwanrapee Boonchaisuk said that she never considered obesity a problem and urged plus-sized women to have self-confidence and believe in their potential.

The pageant is open for transgender entrants as well. This year’s winner in the category was 30-year-old Bandita Sangkachart, who nearly withdrew from the pageant in fear of being under the required weight after suffering a bout of flu.

“I was being myself at the pageant. My personality and my friendliness helped me win.” 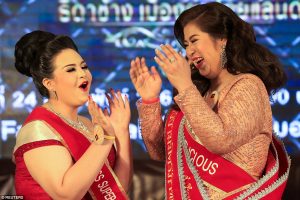 What’s the real purpose of the pageant?

Held in Nakhon Ratchasima province in Thailand, the pageant aims to promote elephant conservation causes. Though the Thai elephant is the national animal of the country, the population of the species is on a rapid decline due to urban encroachment and wildlife habitat loss. The pageant winners tour the country for a year in an effort to promote wildlife conservation.