This world is one amazing place and is full of people who do not like to go the normal way and built their identities. It is not only restricted to humans but there are also many communities, places and even countries that follow a particular tradition or a ritual that makes them unique. While recently we told you about the Yao community women of Huangluo village in south-west China who are known for their ‘Rapunzel hair’, we have come across another similar kind of beauty ritual but this time in Africa.

We all have read and heard a zillion time that obesity is the root cause of many health problems and we should workout regularly to stay fit and healthy. But the same is not the case with African country Mauritania. In rural Mauritania being obese is considered as beautiful and a sign of wealth. 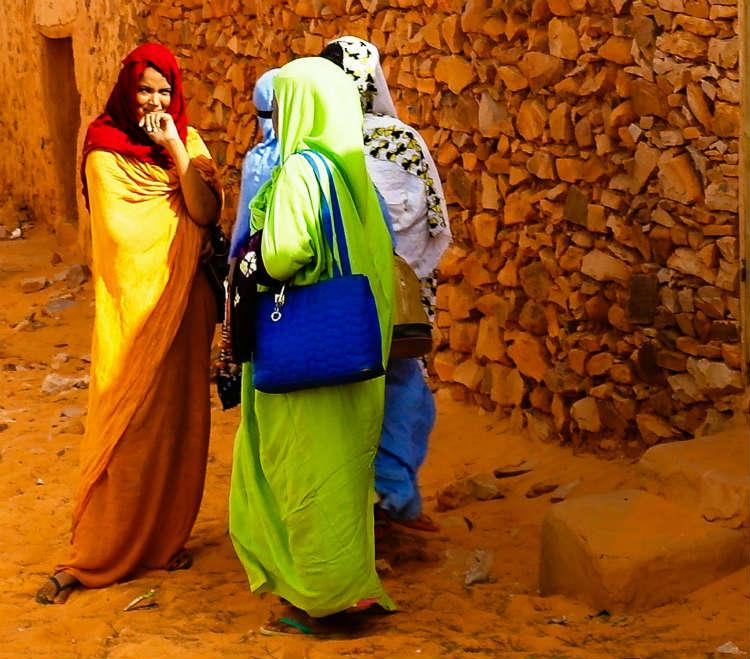 To find a suitable match, women here are force-fed and are even sent to camps to gain weight. This practice is called ‘gavage’ and women are forced to eat in large quantities which include goat meat, camel milk, bread crumbs soaked in olive oil and dates. Yes, you read that right! 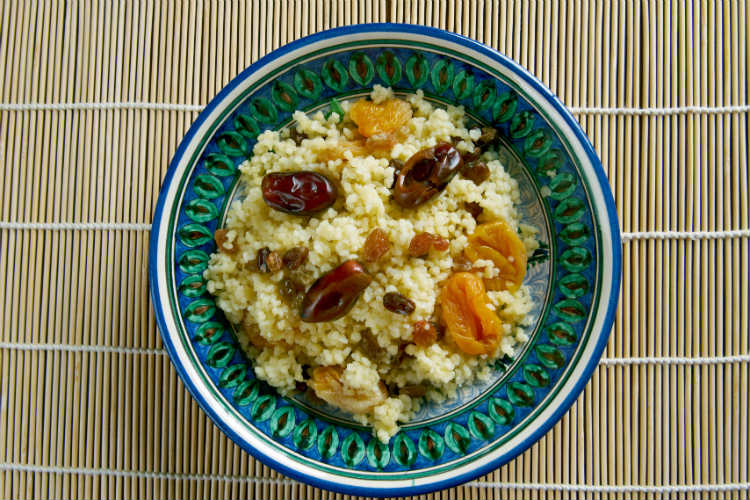 With Mauritania being one of the poorest countries in the world, where people struggle to get food on a daily basis, being obese is seen as a good sign which gave birth to this culture of ‘fat is beautiful’ a long time back. 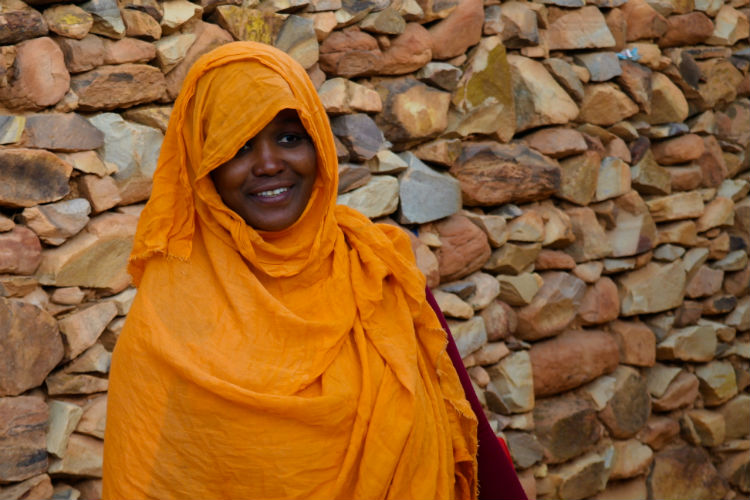 But fortunately, with all the awareness programmes and government intervention, people of Mauritania are slowly understanding what is good for them. Not only the women but men are also getting over this age-old tradition, which is harming their bodies in the name of beauty.