While cases of sexual harassment and crimes against women on daily basis is not uncommon in India, it has come to fore that even the country’s one of the prestigious and honourable institution is not immune to the problem.

Recently, a Right to Information (RTI) query has revealed that two cases of sexual harassment were filed in the Rashtrapati Bhavan since the promulgation of Sexual Harassment of Women at Workplace (Prevention, Prohibition and Redressal) Act, 2013, an IANS report said.

According to the President’s secretariat, both the complaints were enquired into. The RTI was filed by social activist Nutan Thakur. 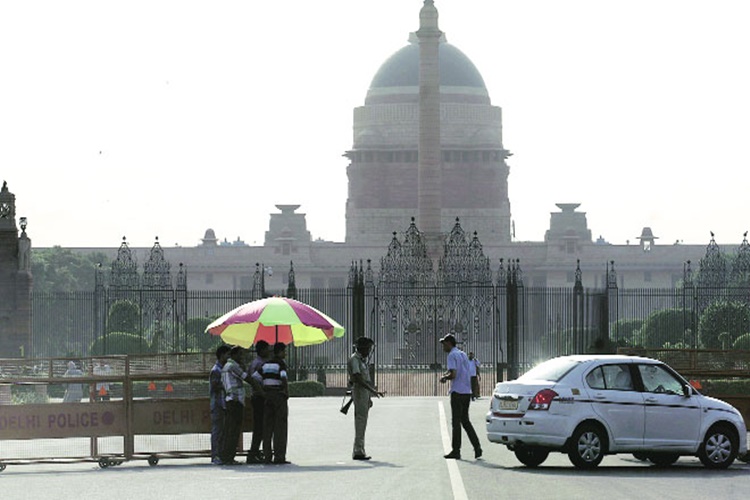 In its reply, Deputy Secretary at President’s secretariat, J.G. Subramanian said one of the complaint was found to be false while. The second case was genuine and the accused employee was found guilty.

The RTI reply didn’t mention what punishment was given to the guilty staff member.

Activist Thakur’s query had focused on the number of sexual harassment complaints filed at Rashtrapati Bhavan since the promulgation of the 2013 Act. Her query also wanted to know what action did the President’s secretariat take in these cases.

ALSO READ: No more macher Jhol, this is what is cooked for Ram Nath Kovind at Rashtrapati Bhavan

The RTI’s reply has brought focus on the number of sexual harassment complaints at President’s palace preceding the promulgation of Sexual Harassment of Women at Workplace (Prevention, Prohibition and Redressal) Act, 2013. There are no official figures about the sexual harassment cases prior to 2013.

According to government data, as many as 1,971 cases of sexual harassment of women at workplace were registered in four years till December 12, 2017. The percentage of cases reported had shot up to 45% from 2014 to December 2017. But the true picture might be far from the statistics. In March, 2017.  an India Spend survey revealed that 70% of working women in India do not report workplace harassment.