She was the leader of women’s wing of Seva Dal. She was the founder of ‘Bhagini Mandal‘. She was the fearless leader who educated young girls at the ‘Tilak Kanya Shala‘. She was the iron-willed lady who sheltered the freedom fighters from the British. Mahatma Gandhi appointed her as the head of the Karnataka branch of the Kasturba Trust. Umabai Kundapur was the down-to-earth freedom campaigner who served her country fearlessly till her last breath.

Early Life
Umabai Kundapur was born as Bhavani Golikeri to Golikeri Krishna Rao and Jungabai in Mangalore in 1892. She was married to Sanjiv Rao Kundapur at a young age of 13. Her father-in-law Anandarao Kundapur was a progressive thinker and believed in uplifting the condition of women. Under his guidance, Umbai continued her education and passed her matriculation examination.

Life as a teacher
After completing her education, Umabai helped her father-in-law in educating women through Gaundevi Mahila Samaj in Mumbai. Umabai was just 25 when she lost her husband. After his death, Ananda Rao and Umabai came to Hubli, where he started the Karnataka Press. He also started a school for girls ‘Tilak Kanya Shala’, which was led by Umabai. 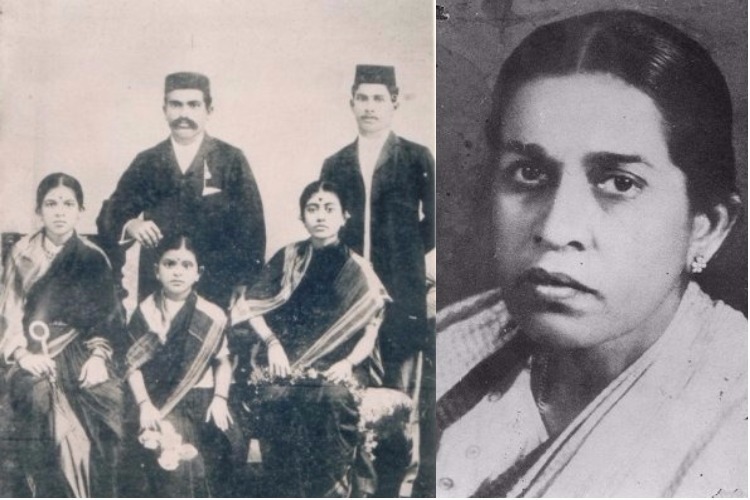 In 1924, she helped Dr. Hardikar recruit over 150 women to help in Belgaum session of the All India Congress. In 1932, she was arrested and kept in Yerwada jail for four months. While she was in jail, the British confiscated Karnataka Press, sealed her school and declared her NGO ‘Bhagini Mandal’ as unlawful. Undeterred by the happenings, Umabai decided to keep fighting. Her small house became a shelter for women freedom fighters. She not only housed them in her home but also gave them money for their return journey.

In 1946, Mahatma Gandhi appointed her the head of the Karnataka branch of Kasturba Trust. Umbai along with other women took to begging bowl to collect funds for uplifting the condition of the villages by training Grama Sevikas in child-welfare, health programs, and education.

After Independence, she lived in a small home called ‘Ananda Smriti’ built in the memory of her father-in-law.