On Tuesday, February 6, 19-year-old Meghana was found hanging from a ceiling fan at her residence in Rajarajeshwari Nagar, Bengaluru. A first-year student of civil engineering at the Dayananda Sagar Engineering College, Meghana decided to take her own life after allegedly having faced harassment in college.

As per reports, Meghana’s parents found out that she had resorted to suicide when they returned to their home at Shabhari Apartments in Channadandra after work on Tuesday evening. The parents believed Meghana had left for college at 8:30 am and were not aware of the happenings of the day.

The parents suspect it was harassment at college by a professor and classmates that pushed their daughter to resort to suicide.

According to Meghana’s mother Latha, it all started with Meghana contesting elections for the position of class representative (CR). She was competing against Soudhamini, who allegedly started spreading rumours about Meghana.

Latha also detailed one incident when students from Meghana’s college showed up at their house to quarrel with her. It was only when the police were alerted that they left. Latha alleges that when the HOD, Rajkumar, learnt about the incident, he asked whether Meghana was a paid student or a CET student. Upon learning that Meghana was a CET student, the HOD allegedly asked her to adjust. 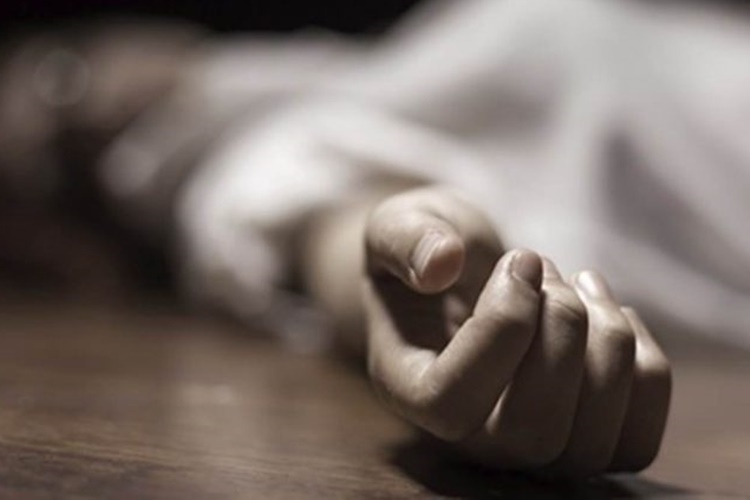 “My daughter was a bright student and a topper in the class. She passed with distinction without going for coaching and got a seat through CET.”

According to Meghana’s father, Chandrashekar, she was even blamed for a mobile phone being stolen in college. She was shunned by her classmates, who even removed her from a WhatsApp group where students shared notes with each other.

“When she asked her classmates for the notes, they would refuse. They used to send messages on the group saying she was a bad girl. She was harassed every day,” Chandrashekar told Bangalore Mirror.

Chandrashekhar says that repeated harassment by the professor and the classmates made her depressed. She resisted going to college, but her parents reassured her that she could enrol herself in another college the next year.

Dr CPS Prakash, Principal denied the allegations against the professor taking sides and the theft. Speaking about Meghana, Prakash said, “We have found that she had two backlogs in the first and second semesters. She was irregular to the college.”

A case of abetment of suicide has been registered with the Rajarajeshwari Nagar police and the investigation is on.