After being scrapped back in 2010 following a spate of student suicides, the Class 10 Central Board of Secondary Education (CBSE) board examinations were held for the first time this year. Students were already dismayed over the reintroduction of this widely-feared examination when the news of the leaked mathematics exam hit.

Back in 2016, HRD minister Prakash Javadekar had announced the reintroduction of the board exams for the academic year 2017-2018 in all CBSE-affiliated schools. Following the news of the Class 10 mathematics and Class 12 economics papers, Javadekar, on Wednesday, said that he was “saddened” by the reports, announcing that an internal inquiry was underway.

The 1.7 million students, who appeared for the Class 10 math exam for the first time in six years on March 28, will be reappearing for the test sometime after April 13, and the students are really not happy about it. Unnati Dixit (15), a student of Chhaya Public School, Delhi, appeared for the exam this year and is now worried about the re-test. 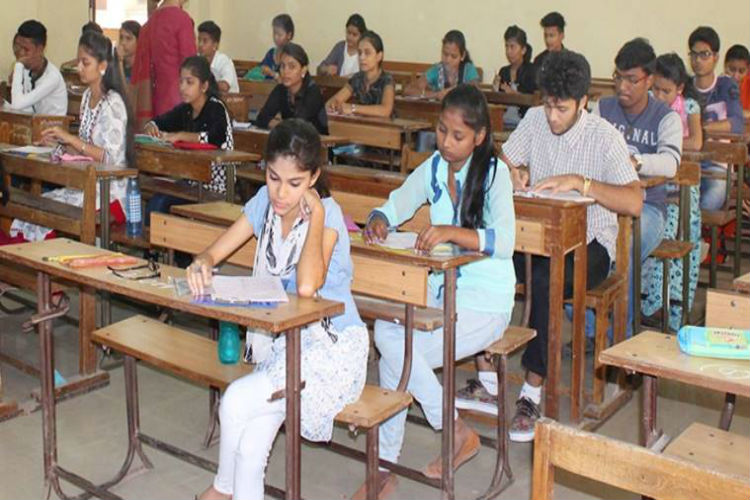 Unnati said, “I had studied so hard for Maths. For five days, I just forgot to have lunch. I didn’t sleep. I was so worried about it. So it was just a shock that due to some students, we have to appear for the exam again. What is this?” Speaking about the exam on March 28, Unnati, who struggles with the subject, said, “The paper was very easy. The students who failed, even they could have performed well.” Despite the re-test, Unnati is positive about her result and found the board exams to be a plain sailing.

Naman Kaushik (15), a student at Sky Hawk International, Delhi, is ruing his luck because his mathematics examination went well. Naman said, “I had heard a few students talking that the papers have been leaked, but I thought that those were mere rumours and was preparing as hard as I could for the other exams. It was after the news broke that I got to know that the papers were indeed leaked.” Naman was expecting to fare well at the subject as it was easy, but now he is troubled over how tough the re-test will be.

ALSO READ: 11 Hilarious Tweets On Board Exams That’ll Make You Scream ‘So True’

Vaibhav Singh, who also appeared for the examinations this month, says, “This is such a bad decision. I hope all my holiday plans don’t get cancelled because of the re-exam.” Vaibhav, a student at Greenway Modern School, added, “I am personally not concerned about it but some of my friends are disturbed by the idea of taking the exam again. I really feel bad for them.” 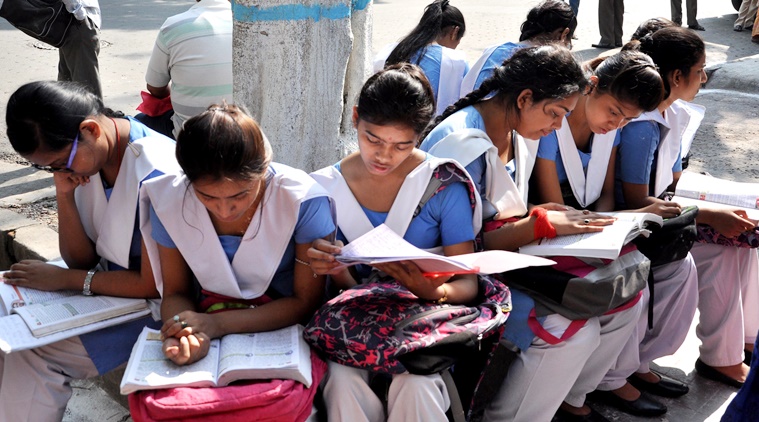 For the 500,000 students who appeared for the Class 12 Economics exam on March 26, the situation is pretty similar. Speaking about the re-test, Mehak Batra, a Class 12 student at Guru Nanak School, says, “It is such a bad decision. I am worried about the date of the re-exam. I hope it doesn’t affect my other papers. What if it doesn’t go well this time because I feel the question paper would be way tougher?”

Varun Kumra from DAV School feels the re-test is an “unnecessary burden” He said, “I had planned a lot of things after the Boards. But now, thanks to this re-exam, everything will have to be rescheduled.” He added, “The hard work of lakhs of students is wasted. Why should all these students pay the price because of the criminal acts of a few? The authorities should take action against the culprits rather than punishing innocent students.”