If you grew up reading the Harry Potter books (sometimes way past your bed time), you’ve probably always wanted to study at the Hogwarts School of Witchcraft and Wizardry. While we can’t ensure you will ever receive the Hogwarts letter that you’ve been waiting for since age 11, here’s the next best thing—the National University of Juridical Sciences (NUJS) in Kolkata is offering a new law course based on JK Rowling’s Harry Potter series.

The course, titled An interface between Fantasy Fiction Literature and Law: Special focus on Rowling’s Potterverse, will be offered as an elective to 4th and 5th-year B.A, LL.B (Hons) programme students. It was designed by Assistant Professor Shouvik Kumar Guha, who quips that he knows the Potterverse better than Company Law.

In a telephonic interview with PTI, Guha said, “In law schools, people get a very specific set of subjects. The curriculum revolves around the hard letter of the law, case laws etc. Given the fact that this course lasts about five years, students also get bored.” Guha said the course is experimental at the moment and will help take both him and the students out of their comfort zones.

ALSO READ: Hazel Keech Did What Every 90s Kid Once Wanted To Do: Act In The Harry Potter Films 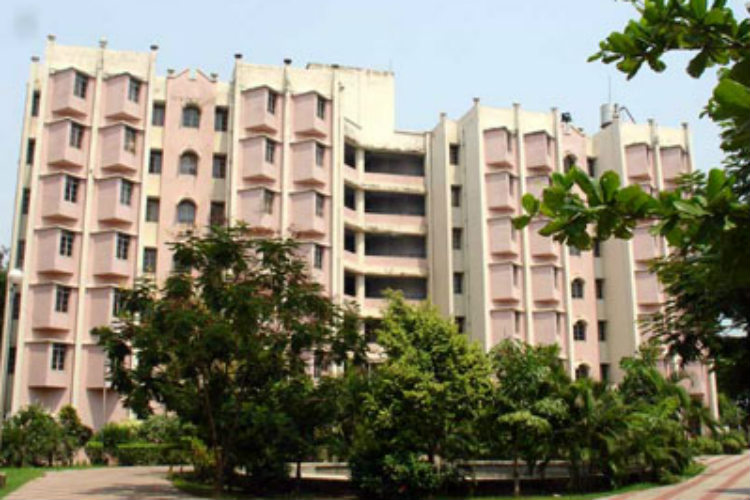 The National University of Juridical Sciences (NUJS) in Kolkata

Guha feels that it is imperative for law students to adapt and respond to current events considering the slew of landmark judgements delivered by the Supreme Court recently. Hence, he chose to build a course around the popular Potterverse, where people are constantly scrutinised by the government.

In the Harry Potter series, The Ministry of Magic persecutes students at Hogwarts for speaking the truth and even conducts illicit executions. The prison of Azkaban also offers inmates no reform while the wealthy continue to sway the government to their benefit. Additionally, the newspaper ‘The Daily Prophet’ furthers propaganda. highlighting the need for press freedom.

Such instances from the books expose the limitations of the law and institutions, reads a statement by the NUJS. The course will help students draw comparisons between failings of the wizarding world and our own government.

Guha, who has read the books several times since being introduced to them in the tenth standard, says that the assignments for the course will be creative and he hopes that some of the works can eventually be published. 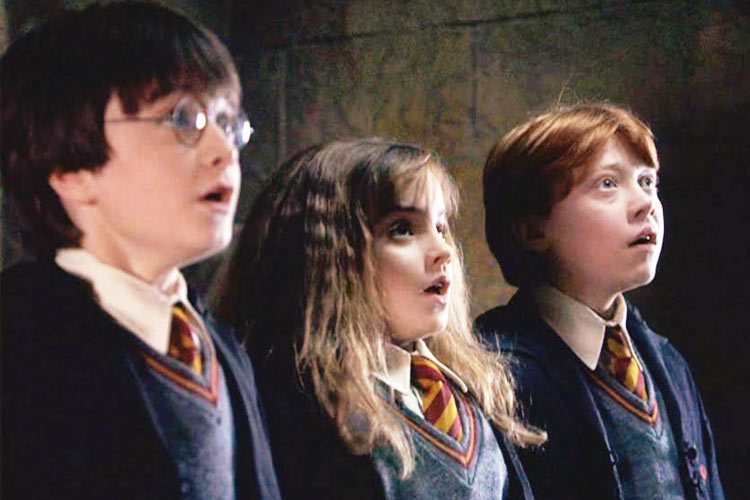 A still from the Harry Potter film series

Avoiding a course based on the real-life political scenario was more of a conscious decision for Guha to evade controversy as all students might not share his political leanings, he said.

“We thank our faculty member Mr Shovik Kumar Guha for offering this elective course that serves as a breather from the orthodox law school curriculum and a great opportunity for students to explore varied interests in law school,” the journal of the varsity noted. The classes for the course will start later this year in December.

Interestingly, this is not the first time an Indian institution has tweaked the curriculum to introduce the Potterverse to the classroom. Back in 2012, the Jindal Global Law School in Sonipat offered a similar elective course designed around the Harry Potter books. It was created by Rashmi Raman, a former NUJS student. However, the course turned out to be so popular that Raman had to drop it solely because the classes were getting too crammed to be managed. She says she plans on bringing the course back for the spring semester.