Turns out that actor Hazel Keech, who married Yuvraj Singh in 2016, started her career with the Harry Potter films and it’s a revelation we were not ready for. The actor, whose best known Hindi films include Salman Khan’s Bodyguard and Mera Pehla Pehla Pyaar (2007), began her career along with worldwide heartthrobs Daniel Radcliffe, Emma Watson and Rupert Grint!

Participating in an interview with Gaurav Kapur’s Miss Field, the host dropped the bombshell that Keech started off her film career as an ‘extra’ on the Harry Potter films. Keech confessed to appearing in three Harry Potter films – Chamber of Secrets, Prisoner Of Azkaban and Goblet of Fire, and went on to recount how the entire experience was so enjoyable and how everyone on set was respectful of each other. 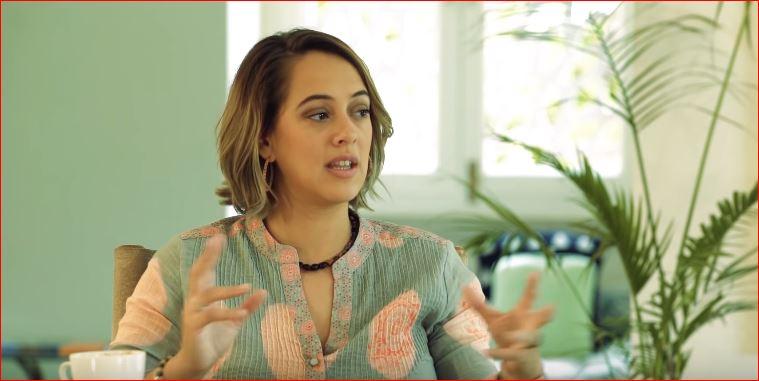 “The word that no one likes to say is ‘extra’. But yeah, I was an ‘extra’ on set. It was so amazing. They are so professional in the west. And it’s like they take details so seriously. They have teachers and tutors because kids under 16 have to do their lessons and bring in their homework. For each child, they would have a Polaroid to make sure that your hair and makeup were exactly the same. Even the capes that we wore that had inner pockets for wand and broom,” Keech fondly recalled her experience of working on the Harry Potter films.

Keech pursued a career in the Hindi film industry for a few years and then went on to appear in Bigg Boss 7, after which she became relatively well-known. The actor got married to cricketer Yuvraj Singh in 2016, and has openly spoken about battling depression in the same interview. Keech is now studying and working towards becoming a therapist, to lend a helping hand to those in need.

You can watch the whole episode of The Field here: