In a shocking incident, a girl aboard the Magadh Express was allegedly molested by two Army personnel on November 29. The two jawans have now been arrested from Etawah.

The girl, who is the daughter of a retired judicial officer, was travelling from Delhi to Hyderabad when the incident happened. A Police officer reported that the Army personnel allegedly attempted to sexually harass the girl and even hit her upon facing resistance.

ALSO READ: How safe are our hospitals? Teenager molested by male nurses in Gurugram 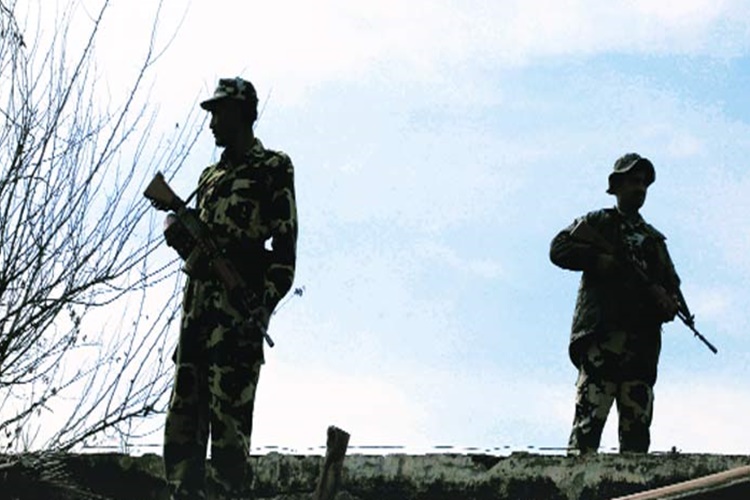 While speaking to media, the girl stated, “I was travelling in Magadh Express. The jawans tortured me mentally and physically and even threatened to kill me.” The victim says she somehow managed to escape and informed the Government Railway Police at the Etawah station about the incident.

The Army jawans have been identified as Tapesh Kumar, posted at Buxar, Bihar and Amit Kumar Rai, posted at Danapur, Patna. A case against the two has been registered under Section 354 (assault or criminal force to woman with intent to outrage her modesty) of the Indian Penal Code (IPC).