A 16-year-old girl admitted in ICU was molested by two male nurses in Gurugram’s Shiva Hospital located in Sector 12. Both the nurses have been arrested and a case has been registered in Sector 14 police station. 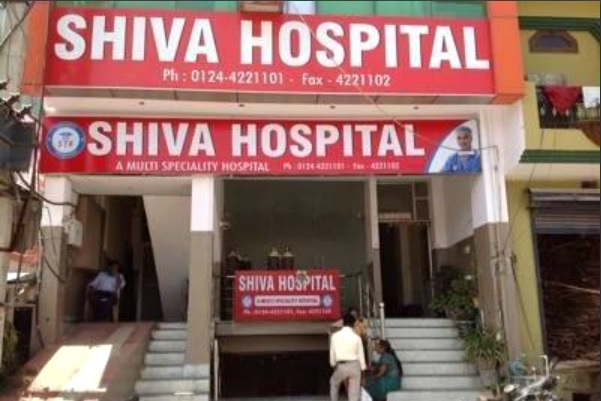 According to Times of India, the incident took place on the night of November 16 when the girl was admitted to the hospital after she drank an insecticide, mistaking it to be a cold drink. Her mother first took her to the Civil Hospital but they were unable to treat her. It was then that the girl was taken to Shiva Hospital.

At night when the girl called for help, one of the accused, Ravi, came inside her room. According to the report, she asked Ravi for her mobile phone to call her best friend but he refused and instead sat beside her and started groping her. He reportedly kissed her on the mouth. When she resisted, he threatened to end her life by detaching the drips attached to her throat.

ALSO READ: Doctors remove 750 gm of hair from woman’s stomach who was suffering from Rapunzel Syndrome

She called for another nurse, Kuldeep, thinking he would help her but even he sat on her bed and molested her. As the girl was admitted to the ICU, she realised she could not call her father inside who was present in the hospital. She recalled that she went into a semi-consciousness state after she felt an injection being administered to her.

As per the report, both the nurses tried dragging her to the restroom but she resisted with full strength and tried covering herself with the bedsheet. She recalled being taken to the bed again and after which she either lost consciousness or fell asleep.

She was able to narrate the incident to her mother only after 10 days and that’s when a case was registered at Sector 14 police station. The hospital has sacked the nurses and the authorities maintain that they are cooperating with the police. But the mother told the Times of India,

They  have only three days of CCTV footage, when it is necessary to have 15 days’ footage. Why was there no one in the ICU when the incident happened, and why was my husband not let in after my daughter was heard yelling?