In a landmark 2014 judgement, the Supreme Court gave transgender persons right to self-identification of their gender as well as affirmed that the complete fundamental rights issued under the Constitution would be applicable to them as well. With this decision, the apex court made transgenders as equal citizens as anybody else. However for them to receive equal treatment from doctors and in hospitals seems to be a distant reality.

According to a study conducted by Civilian Welfare Foundation, a non-profit based out of Kolkata, transgender people are not only socially discriminated against and ridiculed but the doctors also lack knowledge about the specific health-related issues and often reject or give wrong treatments for common problems to the transgendered population. CWF interacted with many transgender, transsexual, hijras and kothis to assess the magnitude of discrimination, both physical and psychological, they face while procuring basic healthcare facilities. 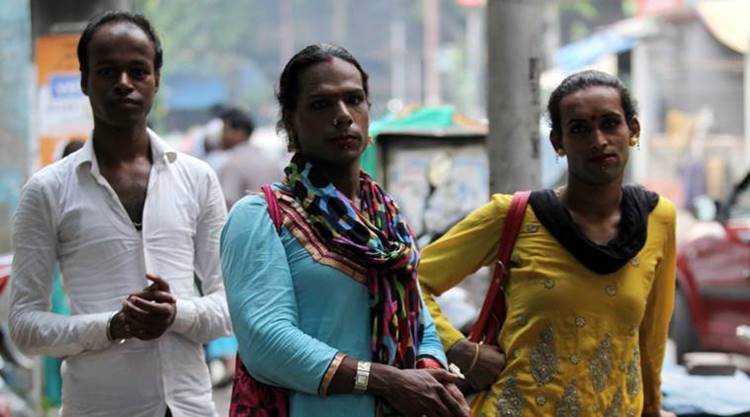 Talking about the psychological trauma faced at a doctor’s, Sourabbh Das, a transgender at Amitie Trust said,

Sohini while narrated the psychological stress they face in their everyday lives.

All of us suffer from bouts of depression because all of us have faced rejection from loved ones for who we are and struggle each and every second of our existence. Starting from when we wake up in the morning, go out to work, walk on the streets, come back, we are ridiculed and laughed at and every second is a fight.  Even when we come back at night and stand in front of the mirror, then also it’s a fight with ourselves coz the mirror shows a body which we do not feel as ours. 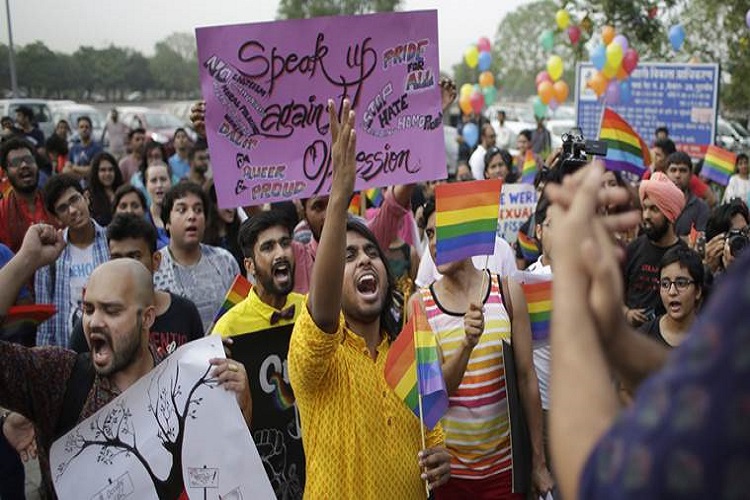 While another transwoman Tanushri, who happens to be a singer, detailed how doctors asked her and others to either come late at night or very early in the morning so that ‘other patients do not object’. She also went on to describe the derogatory and apathetic treatment she faced while having check-ups.

I had diarrhea once and the doctor made comments related to my anus and my sexual practices then. When I was gang raped, the doctor there did not even examine me, didn’t even suggest the anti-HIV infection PEP Drug that I should have taken within 24 hrs to combat infection if any. Usually doctors do not want to see us and even if they do they just prescribe sleeping pills and the like for any disorder to get rid of us from their premises.

While Konkana explained why many transgenders often receive delayed treatments or no treatments at all.

Transgenders are not admitted in the female ward, nor can they go to the male ward, and in this confusion regarding which ward to put into, many a time the treatment never takes place in the proper time. 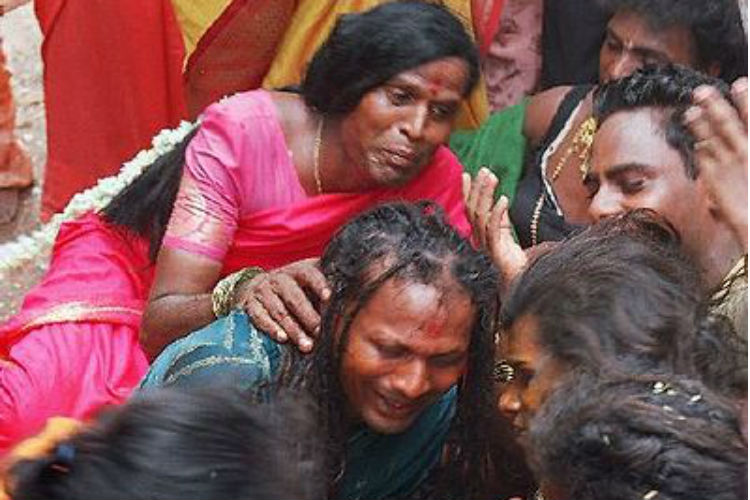 The study also goes on to reveal that transgenders often face harassment at the hands of doctors who focus on examining their private parts even when not required. Also, treatments specific to the transgendered population such as Sex Reassignment Surgery (SRS), hormonal courses, STDs etc are largely unavailable to the community as a whole due to improper infrastructure and lack of awareness.

To give transgender people their rights on a piece of stamp paper means nothing if it means depriving their rights in reality. It is high time both the state and the society combat transphobia and lives up to the law.