Defending himself in a London court, liquor baron Vijay Mallya said that he didn’t deceive banks into loaning him money. The business tycoon claimed that he had even arranged for funds from his other companies to keep Kingfisher Airlines afloat.

Requesting for his extradition, Mallya’s lawyer Clare Montgomery told the court that “calling him dishonest is a seriously advanced charge.” Montgomery told the court that State Bank of India (SBI) had on its own appraised the loan. She further added that the bank had acknowledged Mr Mallya’s company as a “frank” body in reporting its finances at that time. It was said that Mallya would have paid 80 percent of the loans to the bank had he not been pestered by authorities. 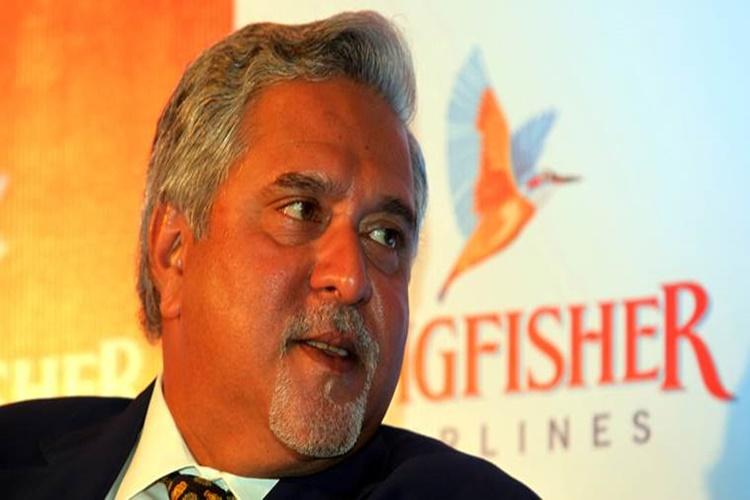 On December 5, Government of India’s representative in court, Crown Prosecution Service, had argued that Mallya had lied about the status of his company to extract loans. Furthermore, it was said that he had misused the loaned amount and even attempted to get out of repaying it.

ALSO READ: Are you missing India? Vijay Mallya says there is nothing to miss

The prosecution argued that Mallya had stashed the loaned amount in different banks. The loan, which was originally meant to keep Kingfisher Airlines afloat, was then used by Mallya in motor racing and paying the rent of his two corporate jets, which were allegedly used for personal use. 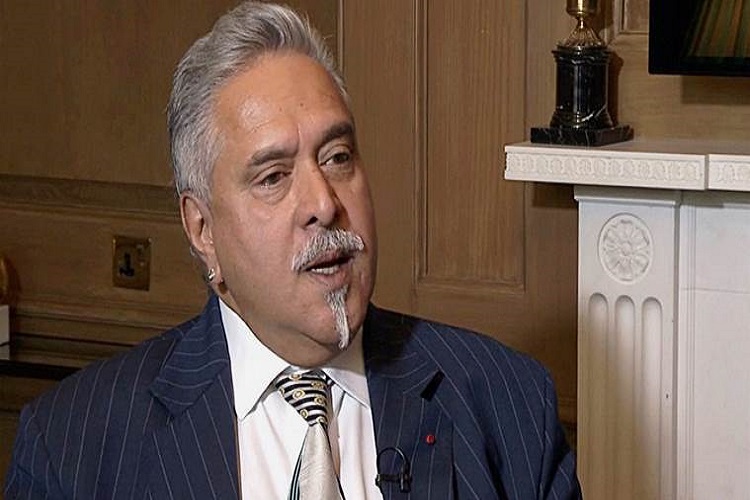 Earlier, Mallya had fled India after SBI led a consortium of banks to initiate legal proceedings against him for not having repaid a loan of Rs 9,000 crores. In February, the Government of India had ordered an extradition of Mallya. Now, Mallya is challenging the banks’ claims that he had fraudulently procured a loan and avoided re-paying it.

The next hearing for the case will be held on Thursday, December 7 and will conclude on December 14 after a three-day break.