The Matunga Station on Central Railway (CR) — first to be manned by an all-female staff in India — has earned a place in the Limca Book of Records, an official report stated on Monday.

The all-woman staff was brought on board six months ago in July 2017 by CR General Manager DK Sharma in a bid to empower women, CR spokesperson Sunil Udasi. “The staff has been handling all operations of the station round-the-clock for the last six months and results are positive and encouraging. The idea is to create an environment where women are encouraged to take decisions about their own personal and professional well being,” Udasi said. 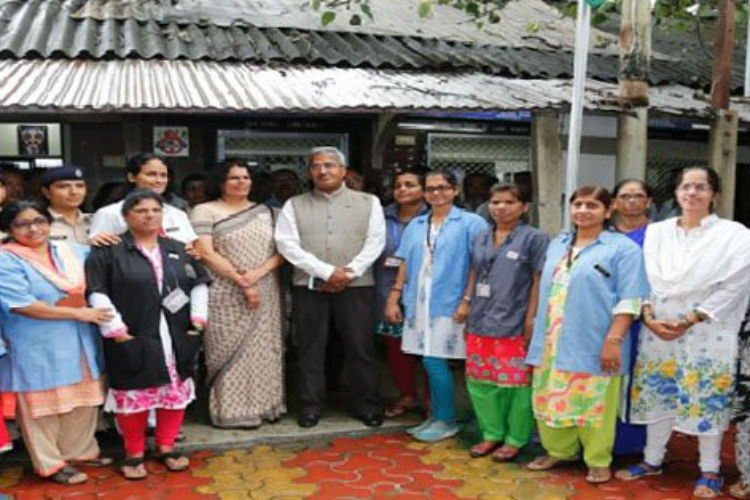 The 41-membered staff is spread across different department, including 17 six officials in the Railway Protection Force, 17 for commercial and operating, two for announcements, eight staffers for checking tickets, two conservancy staffers and five point persons, an Economic Times stated.

ALSO READ: Indian Railways to pull an Uber? Your trains will soon have real-time GPS tracking