The once stinking city of Ambikapur in Surguja district, Chhattisgarh, is now one of the cleanest small cities of India. While Prime Minister Narendra Modi’s cleanliness campaign has helped inspire several people to pick up a broom, eight months before he announced Swachh Bharat on October 2, 2018, IAS officer Ritu Sarin had already set off Ambikapur’s journey to cleanliness.

In February 2014, Sain, a 2003-batch Indian Administrative Service (IAS) officer, took charge of Ambikapur as the collector. However, she was not too pleased with the state of the city back then. Speaking to Hindustan Times, Sain said, “There was a big signpost welcoming people to the municipal corporation of Ambikapur, and bang opposite that was a huge open dumping yard. The stink was unbearable. I thought to myself, what kind of impression the city would create if this was the first thing a person saw after entering.”

ALSO READ: This Kolkata Man Has Been Cleaning Up Your Unpatriotic I-Day Mess For 8 Years 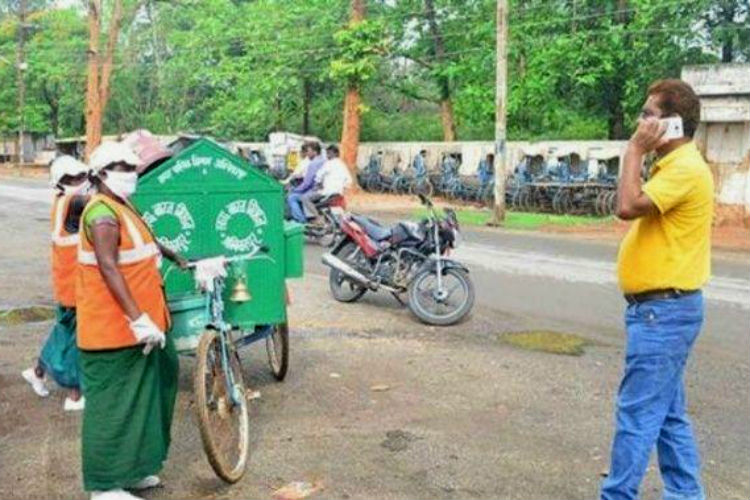 Sain, who is now Chhattisgarh’s additional resident commissioner in Delhi, decided then that she will undertake the task of developing the city. With 1,45,000 residents and a lack of sufficient funds, Sain devised a plan to involve them in the cleanup drive.

Sain employed women from self-help groups, dividing them into three-member teams. She then assigned each team with the task of collecting and segregating waste from 100 houses each by going door-to-door. Reportedly, a garbage clinic was also established where women from SHGs categorised waste as organic or inorganic. It was followed by yet another round of segregation wherein waste was refined and cleaned before being sold to scrap dealers. 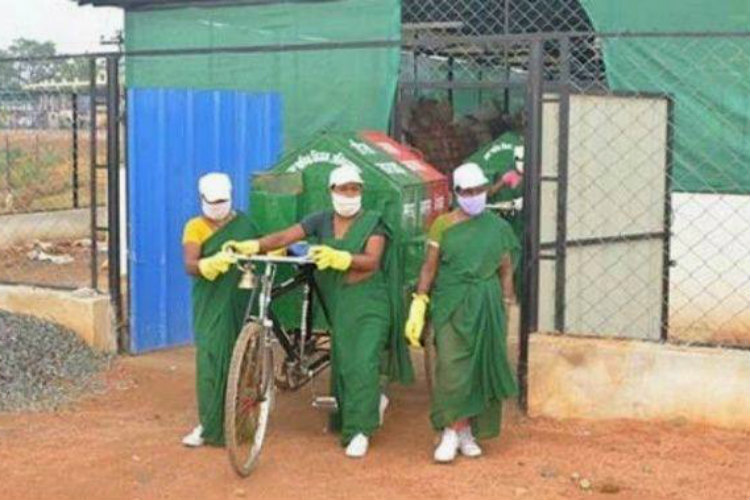 ALSO READ: According To Govt, These Are The Cleanest Railway Stations In India

By May 2016, all of Ambikapur’s 48 wards were covered. Residents were even charged for door-to-door waste collection by the municipality. At the moment, 447 women work regularly between 7 am to 5 pm at the 48 garbage segregation centres. The women are also provided with safety equipment, including aprons, gloves, jackets and masks. They are also reportedly made to undergo regular health checkups.

Today, the city boasts a sanitation awareness park where there used to be a dumping yard. Sain’s drive has helped the city better manage its waste, even replacing its 200 mismanaged community dustbins with just five.

Sain told HT, “It’s a self-sustaining model. Each woman gets to earn Rs 5,000 per month from user fee and sale of recyclables. We have spent Rs 6 crore to put the entire infrastructure in place and have already earned Rs 2 crore. The money earned is being spent on the sanitation workers.” She added, “It’s very fulfilling to see that something we started has come so far and is sustaining itself.”