A breast cancer survivor, a psychotherapist and an artist, Shadi Ganz is trying to help women from India get their mammograms done easily. The German national has started a foundation Mammomobile Charitable Trust that runs a well-equipped breast and cervical cancer screening bus.

This bright pink bus has a mammography machine installed along with a control room where reports are generated. The bus also has a separate section for women to get examined for cervical cancer. 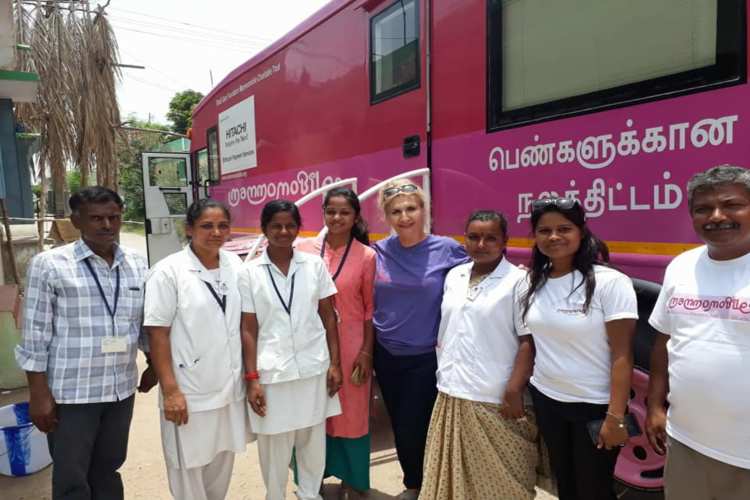 In 2011, Ganz shifted to Bengaluru when her husband was transferred. Her only motive to start the service was early detection of breast cancer. She thinks that by the time women in India are diagnosed, it gets really late to cure it.

“This bus currently travels through the rural areas of Tamil Nadu, where we conduct awareness programmes and convince women to come to get screened at the mammomobile,” As reported by TOI. 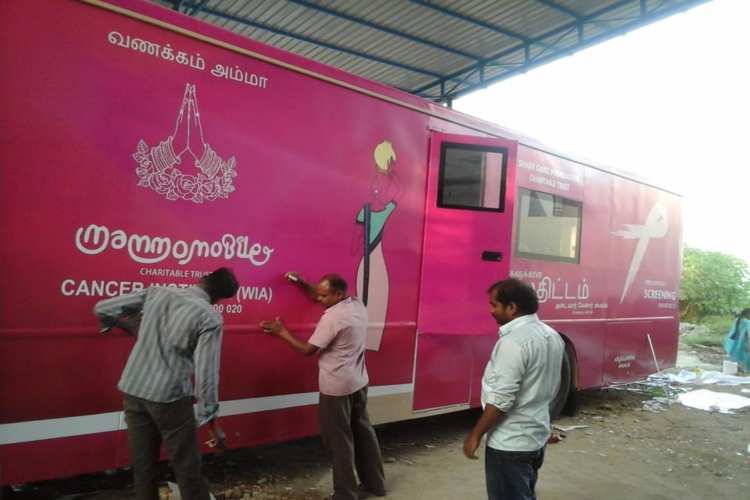 Started in 2016, the services are self-funded and the machinery comes from a company based in the US. Though Ganz wants to install a digital machinery, looking at the poor condition of the Indian roads she opted for the analogue one. Currently, the foundation is running only one bus which has covered more than 96 villages of Tamil Nadu. They conduct over 500 mammograms in a month.

Sometimes, people help her with some resources but most of the time she raises funds for women who are diagnosed with cancer.

ALSO READ: Sonali Bendre Diagnosed With A Form Of ‘High Grade Cancer’, Vows To Fight It Head On