For the leaders of the Bharatiya Janata Party (BJP), ‘Love Jihad’ still continues to be one of their most favourite issues and many often talk about the ‘grave danger’ that it poses to the country. But here is an MLA from Madhya Pradesh who has come up with an extraordinary solution to ‘tackle it’. Gopal Parmar, who represents Agar Malwa constituency, has said that child marriages can stop ‘Love Jihad.’

While advising parents to marry off their daughters ‘on time’. Parmar said that those marriages which were fixed in childhood last longer.

ALSO READ: According To This BJP MLA, Love Jihad Is A “Planned Strategy” By “Criminal” Muslims 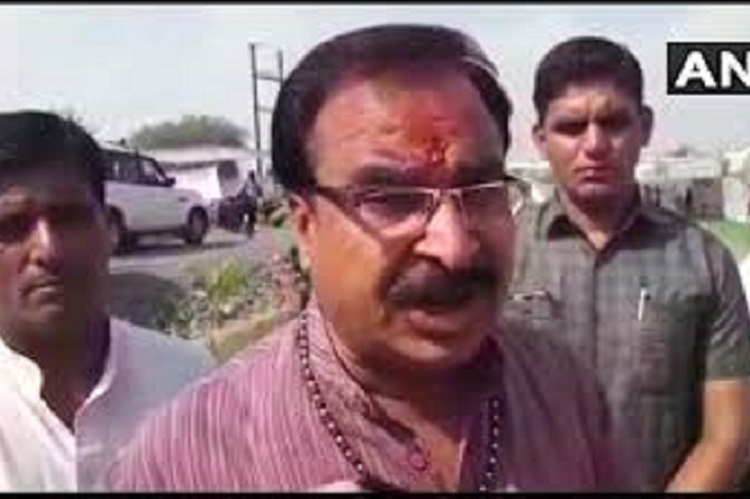 “Ever since the 18-year ‘disease’ (legal age for a girl’s marriage) became legal, many girls started eloping as the fever of love jihad has gripped,” he said, reports ANI.

To validate his argument, he cited his own example and said that he himself married at the age of 12.

He went on explain how ‘Love Jihad’ is practiced by goonda elements in Muslims who adopt Hindu names.

“It has become evident that some people develop cordial relations with families, show affinity and then exploit women of that family,” he added. 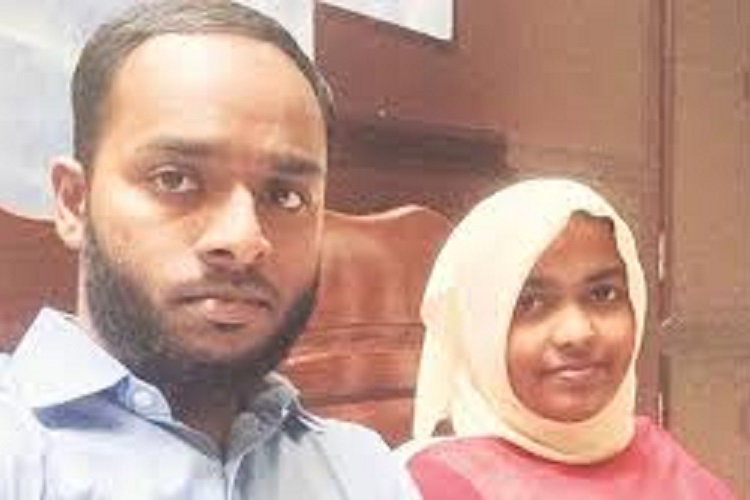 ‘Love Jihad’, the term coined by radical Hindutwa groups for marriages between Hindu women and Muslim men, became one of the most controversial topics in Kerala due to the Hadiya case. Hadiya, who was born as Akhila Asokan in a Hindu family converted to Islam after marrying a Muslim man named Shefin Jahan in 2016. The marriage was alleged to be a case of ‘Love Jihad’ and it was annulled by the Kerala High Court on her father’s complaint. The case was later handed over to the National Investigation Agency (NIA) but in March this year, Supreme Court restored the marriage.