Looking to cool down with a fresh pint of beer this blazing summer? Well, you might want to keep an eye out for the expiration dates on your cold brews, because your server might not be. Some of the restobars at popular hangout spots in Delhi have been found serving “expired beer”, as per the Excise department.

ALSO READ: Love alcohol? Know how much calories you consume every time you drink a glass

The revelation was made by the Excise department in response to a query by AAP MLA Vishesh Ravi in the Delhi Assembly. It was revealed that 94 establishments, out of a total 214 which were inspected last year, were in violation of excise rules. 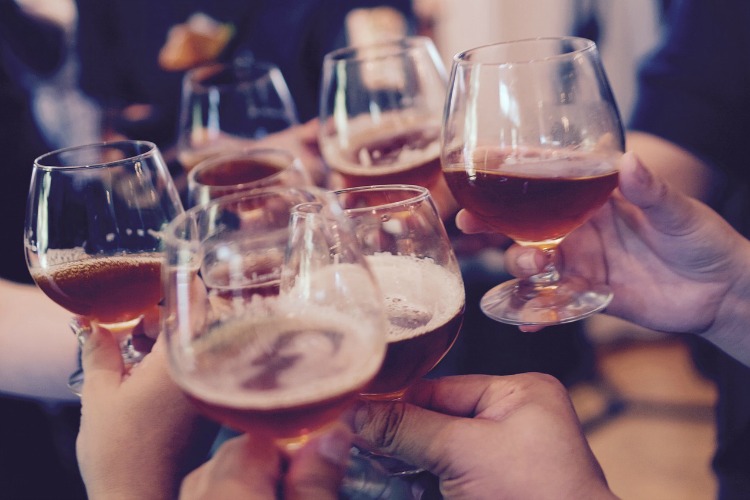 “The department takes action if restobars and clubs are found serving beer which has expired as per the written advice,” an excise official said, adding that beer bottles bear a written advice along with a “best before” date.

ALSO READ: 7 most expensive alcohols in the world. The cheapest one will blow your mind

Additionally, out of the nine establishments, five were found to be serving liquor to “underage customers”. According to the Excise department, a complaint has been lodged with the police regarding the same.

Recently, the department sent a proposal to the state government, requesting for the legal drinking age to be lowered from 25 to 21, however, the proposal was rejected.