A new investigation has revealed that the accused involved in the murder of journalist Gauri Lankesh, Hindu Yuva Sena leader KT Naveen Kumar, was also tasked to kill writer-rationalist KS Bhagwan. Kumar, who was arrested on February 18, allegedly provided logistical support in the murder of Gauri Lankesh.

According to The Indian Express, Kumar had “impressed” the co-conspirators of Lankesh’s murder and was hence assigned another target KS Bhagwan, who is known for his criticism of Hindu practices and beliefs.

As per the report, Bengaluru Police found Kumar, who is affiliated to the Hindu group Sanatan Sanstha, to be in the possession of 15 rounds of .32 calibre live cartridges, believed to have been acquired illegally to kill Bhagwan, which led to his arrest.

Bengaluru Deputy Commissioner of Police (West) M N Anucheth has stated that the plot to kill Bhagwan will now be reviewed as an attempt to murder and criminal conspiracy case under sections of the Indian Penal Code. Anucheth, who is investigating officer in the Gauri Lankesh’s murder, stated that a revision petition will now be filed to reflect on the new charges against Kumar, who was recently granted bail in the Arms Act case. 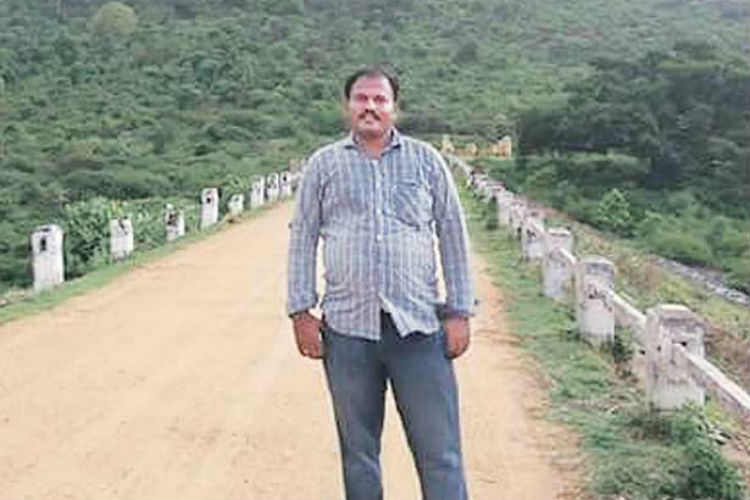 However, probing in the Arms Act case have unveiled Kumar’s extensive involvement in the murder conspiracy of Bhagwan. Reportedly, Kumar had been assigned the task of gathering a team to surveil Bhagwan’s home, assimilate arms, and advance a shoot-out to kill the target. Others involved in the conspiracy have also revealed details of the planning behind the murder.

While appearing before a magistrate court on March 2, Kumar provided a statement about his involvement in the two murder conspiracies. On Monday, Kumar consented to a narco-analysis test which would reveal the true extent of his involvement in the Gauri Lankesh murder case. Earlier last week, he had refused to take the test, despite consenting to it while in police custody.

Meanwhile, security has been strengthened at Bhagwan’s Mysuru residence in light of the surfacing of a murder conspiracy against him. Mysuru Police Commissioner Subramanyeshwar Rao said, “He was being provided security, which has now been increased to the highest possible level after another investigation revealed that his life is under serious threat.” 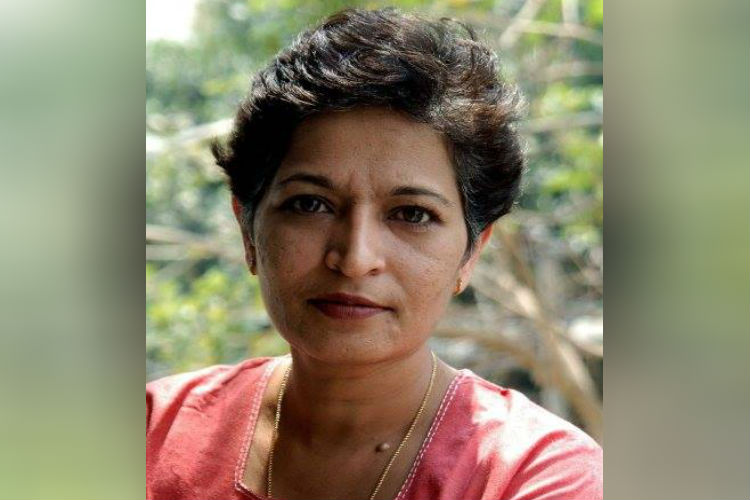 Further investigation has revealed that the conspirators attempted to procure new arms so as to divert Lankesh’s murder investigation. Lankesh was found to have been killed with a 7.65 mm country-made gun. According to The Indian Express report, the same weapon was found to have been utilised in the killing of Kannada literary researcher and scholar M M Kalburgi in Dharwad in August 2015, and that of Govind Pansare in Kohlapur in February 2015.

After being produced in court on Monday, Kumar was remanded to judicial custody for 15 days. Kumar has been accused of surveillance of Lankesh’s house and directing the killers to the residence. Lankesh was found murdered in her Bengaluru house on September 5, 2017.