When you’re in Delhi, it is almost sinful to drag out your private vehicle, especially during peak hours. No wonder Delhi’s public transport is such a hit and it’s about to get even better for commuters. Delhiites will soon have a common mobility card, which can be used to travel in both the Delhi Metro and the Delhi Transport Corporation (DTC) buses.

As per the Transport Department of the Government of Delhi, commuters will be able to use their Delhi Metro smart cards to pay for travel for select DTC routes in the initial stages. The facility will later be rolled out to other routes and cluster buses run by the Delhi Integrated Multi-Modal Transit System (DIMTS). 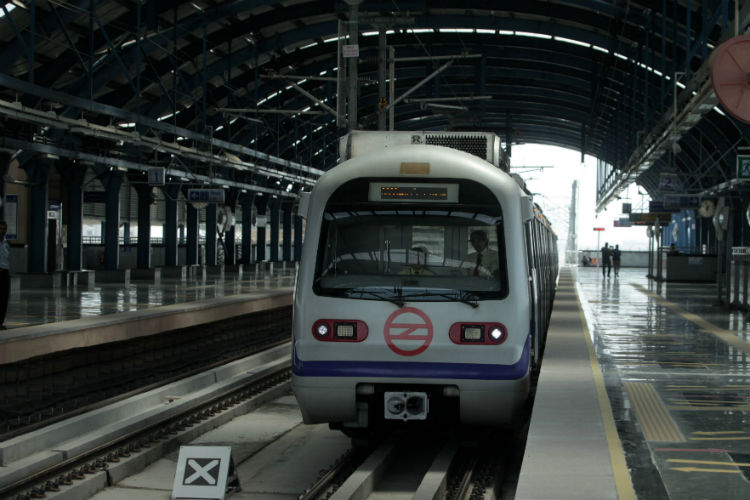 Transport Minister of Delhi Kailash Gahlot stated, “It has been our intention to launch the scheme in January and a lot of work has been done in the past two to three months. Three meetings were held recently with all the stakeholders.” He added, “Many issues, including that of connectivity, coordination between DTC and DMRC etc. have been resolved.”

ALSO READ: Internet questioned the safety of Indian trains, and the Minister of Railways replied

The facility, which will be provided by the Delhi Metro Rail Corporation (DMRC), is proposed to be made available from January 1, 2018. Speaking to TOI, DMRC Managing Director Mangu Singh stated, “We incorporated this in our Phase III project and now our system is capable. DTC is on board on this and they need to install a machine on their buses.” 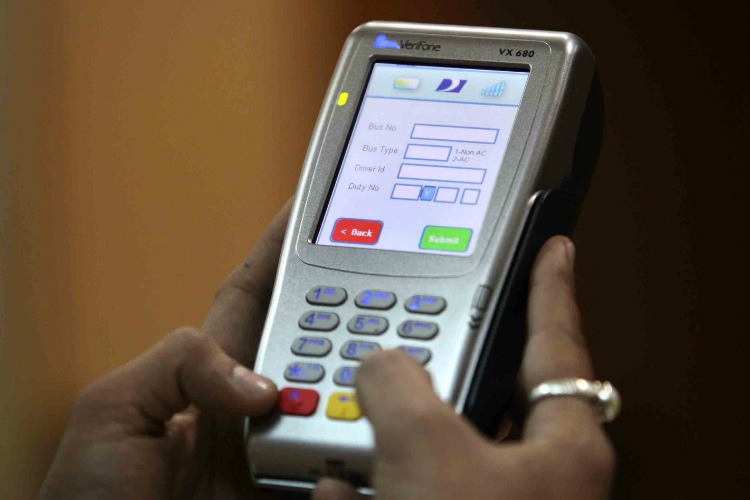 Trails have been conducted by the DTC to ensure that the facility is set to be rolled out. The idea of a common mobility card for Delhi was floated back in 2010, considering cities like Hong Kong, London and Seoul already have similar facilities available. The facility was even set to be introduced in July last year, but the launch was postponed.

ALSO READ: All you need to know about Hyderabad Metro

DTC had earlier introduced Electronic Ticketing Machines (ETMs) in its buses. The ETMs will also be able to accept Metro cards as a mode of payment and will produce an e-ticket for the passenger.