Following the fare hike earlier in October, the revered Delhi Metro has lost its loyal customers, it seems. A new Right to Information (RTI) application has revealed that over 3 lakh daily commuters have decided to forgo the transport service ever since the fares were raised by 20 to 50 percent.

In response to the RTI query by PTI, the Delhi Metro Rail Corporation (DMRC) revealed that there has been a drop of around 11 percent in the daily commuters since the price hike. In September, the DMRC would gather a footfall of about 27.4 lakh riders in a day. However, since the change in the Metro fare, the number of riders has fallen to 24.2 lakh riders in a day.

Earlier, Delhi Chief Minister Arvind Kejriwal had disputed the fare hike, arguing that the last fare hike was in the month of May. However, his argument was vetoed by the Centre. Union Minister Hardeep Puri presented the Kejriwal government with a deal wherein, the latter would pay Rs 3,000 crore every year for five years to compensate for the finances if they were to not hike the prices. 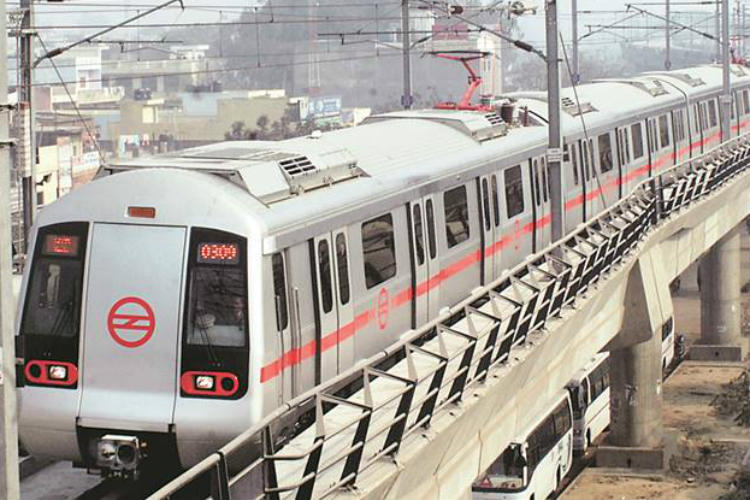 While Kejriwal offered to share half of the monetary load, his plea was turned down and the Delhi Metro service was made expensive.

Ever since the service commenced in 2002, it has been a respite for Delhiites from the crowded road transport. Back then, the cost of the service would range between Rs 4 and Rs 8. At the moment, the most expensive ride on the Delhi Metro would cost you Rs 60!

Now that the Delhi Metro is finally reaching out to a lot more commuters with its Phase 3 project, it seems there’s a long way before Delhiites can finally shuttle through the city with relief.