A Vishwa Hindu Parishad (VHP) leader in Karnataka has said that there’s nothing wrong “if boys beat up girls who are dancing and drinking in pubs” and if someone does so, it has a “good purpose.”

“If someone beats up girls who are dancing and drinking in pubs, then he is doing a good job. There is nothing wrong in doing that…If a young girl goes to a pub, she will dance and drink there, she will do drugs. There is a sex mafia in these pubs too. Can we just sit quiet and watch? Mangalore is a cultural place, with good sanskriti. That is why the youth want to put an end to such things,” VHP’s secretary in Mangaluru, Sharan Pumpwell told The Quint in an interview. 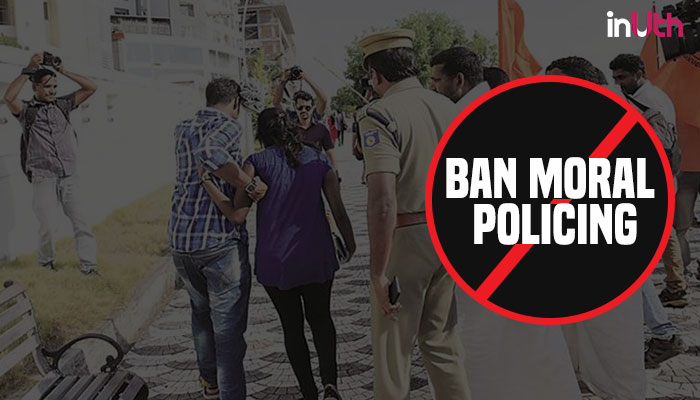 Pumpwell, who is a former Bajrang Dal leader, is canvassing for BJP in the upcoming assembly polls in the state. According to him, right-wing groups want “only Hindus” in the coastal Karnataka win.

“Don’t you see the public service ads on TV, ‘drinking is injurious to health’. Why do they show that? Because they are raising awareness against drinking alcohol. They (the moral police) use the same technique,” Pumpwell said.

Pumpwell’s remarks maybe resonating the general sentiments in the coastal city of Mangaluru, which is notorious for moral policing.

ALSO READ: Beyond moral policing: Why are Indians scared of unmarried men and women?

In June 2012, a group of Hindu right-wing activists gatecrashed a birthday party and attacked 12 people. Those partying also included 5 girls who were allegedly beaten, stripped and molested. Some of the girls also had their faces blackened during the assault. The visuals of the assault went viral on TV and on social media. Nearly two dozen members of the right-wing groups were arrested.

Earlier this year, a local court in Mangaluru acquitted right-wing fringe outfit Sri Ram Sene’s chief Pramod Muthalik and several others in the 2009 Mangaluru pub attack case for lack of evidence. On January 24, 2009, over 30 Sri Ram Sene activists had allegedly barged into the pub and assaulted some women and men, claiming they were violating traditional Indian values.