Often fans do crazy things to meet celebrities, like strip down and jump into their swimming pools or travel from Pakistan to India without a passport. However, we don’t hear about IPS officers getting similar treatment quite as often.

Recently, a 27-year-old woman from Hoshiyarpur, Punjab travelled all the way to Ujjain, Madhya Pradesh to meet her ‘hero’ IPS officer Sachin Atulkar (34), whom she had been following on social media for some time. Apparently, the woman, who is a post-graduate student of psychology, took a liking to Atulkar’s ripped body.

While the police have made efforts to counsel the woman and send her back home, she is adamant to meet the  Atulkar, who is currently posted as the Superintendent of Police in Ujjain. “She was trying to meet the SP at his office and at programmes which he attended. She is very adamant. Police finally took her to the department’s One-Stop Reform Home,” said Women Police Station in-charge Rekha Verma.

Reportedly, she had also claimed that she got lost and just happened to land in Ujjain three days ago, but she refused to forgo her demand to meet Atulkar. 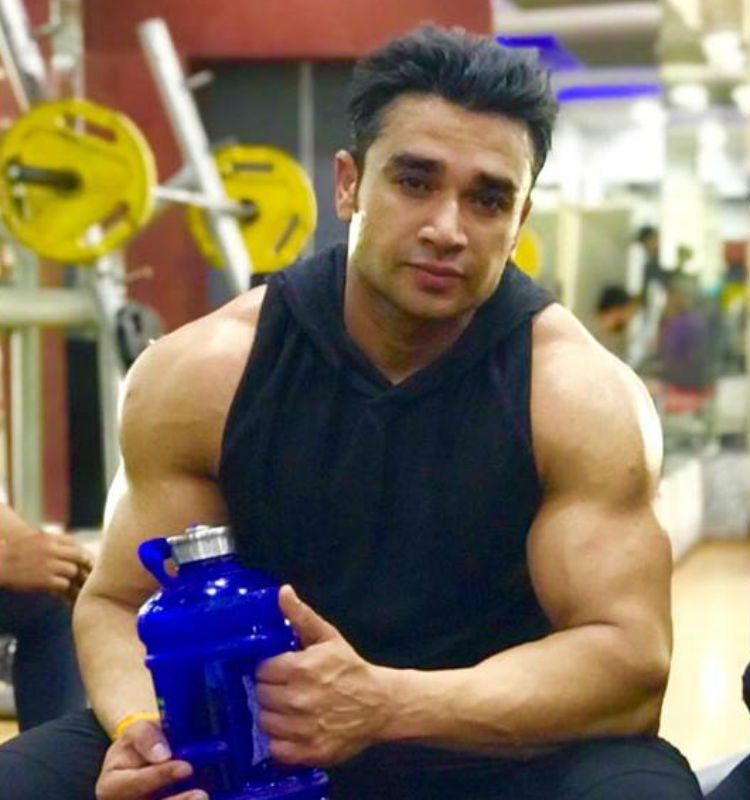 “The woman said she was fascinated by the ripped body and the looks of the SP after seeing his pictures on social media,” said Ms Verma. “We have called her parents here, but she is not ready to return with them.” However, even with her parents there, she is insistent on not returning home until she gets to meet the SP. She also reportedly threatened to commit suicide if her demands weren’t met.

“Police took her to Nagda railway station to put her on a Punjab-bound train, but she threatened to jump off the train. We are trying to persuade her through counsellors. We are fulfilling her food demands, pizza and other things she asks for,” Ms Verma added.

Atulkar has reportedly entertained a similar request by the parents of a seven-year-old boy who refused to eat until he received his autograph. However, in this case, when Atulkar was notified, he said he would be open to meeting anyone as long as it is for official purposes alone. He refused to entertain personal favours and said he cannot be forced to meet anyone unless he wants to. Tough luck!