Following the controversy around the ‘kissing competition’ in Jharkhand, the state government has directed the local Pakur district administration to launch a probe into the matter. Earlier, the Bharatiya Janata Party (BJP) had raised an objection to the contest which was organised at the traditional Sidho-Kanho Mela in Jhumaria village, Santhal Pargana region on December 10.

Jharkhand Mukti Morcha (JMM) MLAs Simon Marandi and Stephen Marandi had organised a ‘kissing competition’ for married couples in an effort to reduce the increasing divorce rates in the region. However, the BJP viewed it as an “insult to the culture” and the party’s Jharkhand unit Vice-President Hemlal Murmu even demanded their suspension. 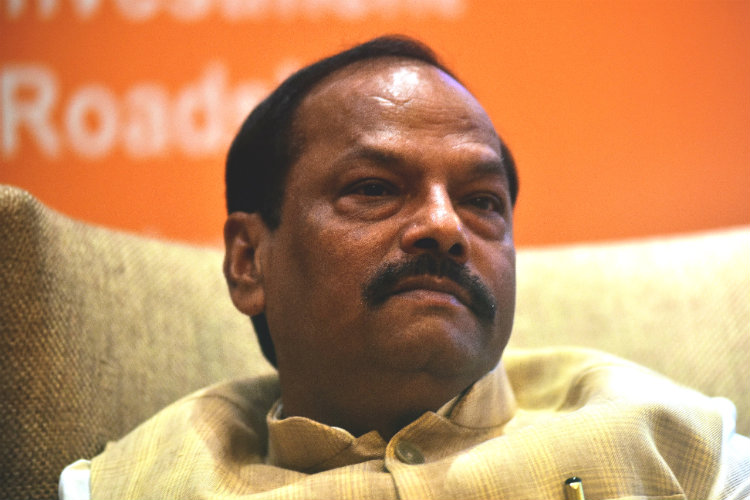 The Raghubar Das govt has ordered a probe into the controversial ‘kissing competition’ in the Santhal Pargana region.(Courtesy: Express Photo/Kevin D’Souza)

ALSO READ: Why a ‘kissing contest’ between tribal couples in Jharkhand has left BJP leaders fuming

A Deputy Superintendent of Police and a Sub-divisional Magistrate are now investigating the matter upon direction from the Pakur district administration. It is also likely that the administration will build a case of indecent behaviour in public against the organisers and even participants, an India Today report stated. 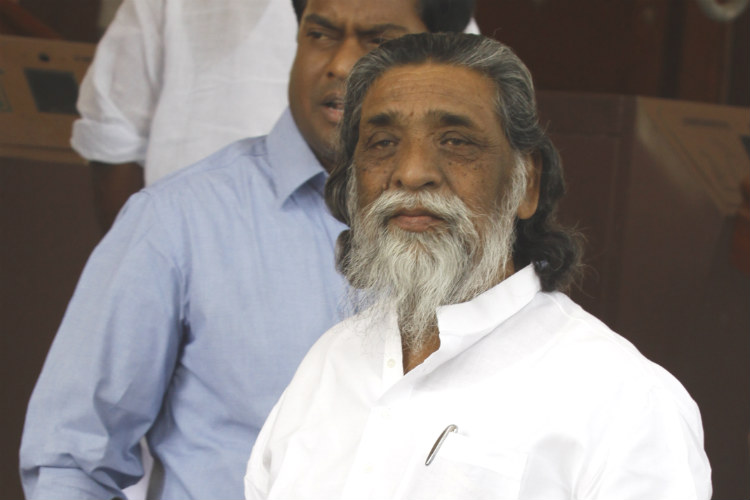 ALSO READ: Suspected to be witch, Woman lynched for ‘braid-chopping’ in Jharkhand

The event was viewed as indecent by Murmu who told the media,

JMM MLAs Simon Marandi and Stephen Marandi have insulted the culture of Santhal Pargana in the name of ‘Hul Mela’ and organised ‘kissing competition’. We demand their suspension from the House…This is an insult to women power.