Rajasthan Chief Minister Vasundhara Raje has said that mob lynchings are not exclusive to the state and happen across the world. Raje’s statement comes days after Rakbar Khan was lynched by cow vigilantes in Alwar on July 20.

Speaking to News18, Raje also stated that it is hard to keep track of every incident in the state. She said, “It happens all over the world, that’s not something happening in Rajasthan alone and if somebody is trying to say that why wasn’t she listening and why wasn’t she doing anything… it is very difficult because if at 12’o clock in the night in some remote part of Rajasthan something like this happens, I would have to be rather much than god to know exactly what is really happening.”

ALSO READ: A Year After Pehlu Khan, Another Man Lynched In Alwar on Suspicion of Cow Smuggling 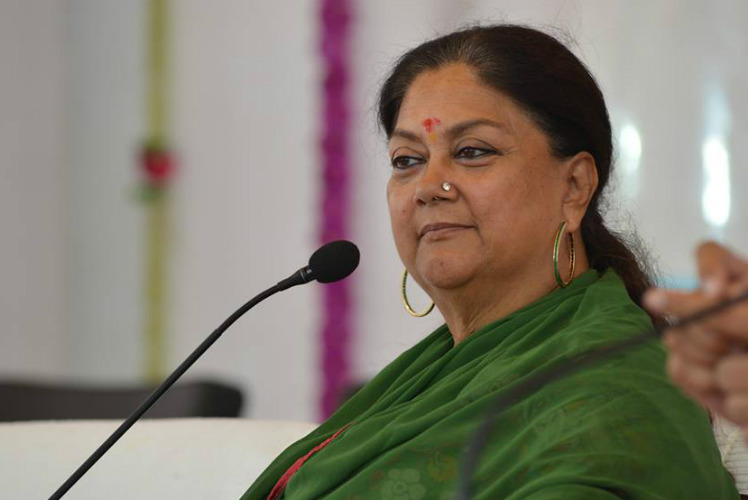 The Chief Minister later blamed incidents of mob lynching on frustration stemming from people’s inability to find jobs. She said, “This is the problem that stems out of population explosions. People wanting jobs, people are frustrated that they are not being able to get jobs. There is frustration which is spreading across communities and people… It’s not something that is coming out of the state. It’s coming out of the people’s angry reaction to their circumstances.”

On July 20, 28-year-old Rakbar Khan, a dairy farmer from Mewat district in Haryana, was lynched by a group of seven persons over suspicions of cattle smuggling. The incident made national news after Rajasthan police reportedly took close to three hours to take Khan to a hospital four kilometres away. 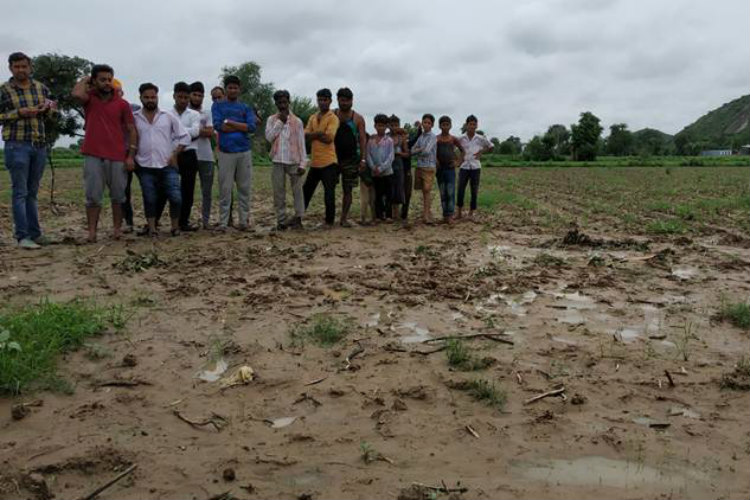 The spot where Rakbar was lynched. (Courtesy: Express Photo/Hamza Khan)

According to eye-witnesses, the police allegedly took a tea-break and got his clothes changed at the police station, before taking him to the hospital. He was later declared brought dead and Rajasthan Police had suspended Assistant Sub-Inspector Mohan Singh for the undue delay in getting medical help for Khan.

The Supreme Court will now hear a contempt plea by Congress worker Tehseen Poonawala and activist Tushar Gandhi against the Rajasthan government in connection with the lynching of Khan. The plea will be heard on August 28.