Ever wondered how our politicians spend their leisure time for they also have a life beyond the meetings and the social gatherings that they attend clad in their crisp white kurtas and cotton sarees. Even the most famous and the most successful people have a life outside their work life. Here’s what our politicians in India like to do for fun. 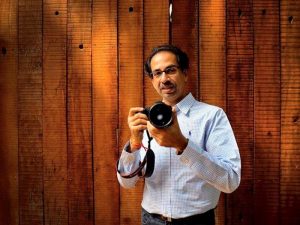 The Shiv Sena chief, who is known for his strong political views, is also an avid photographer. He has captured wildlife, iconic buildings of Maharashtra and actors and musicians from Bollywood in his lens. In 2015, he displayed his work at an exhibition in Mumbai which earned him plaudits from the likes of Ustad Zakir Hussain. “Photography is like oxygen for me. My hobby is my oxygen. It would be wrong to say I don’t have time,” the politician was quoted as saying. 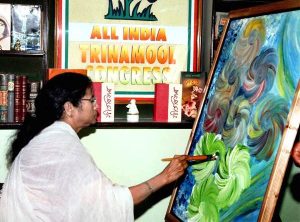 The West Bengal Chief Minister’s penchant for poetry and painting is a common knowledge. The Bengal leader who draws inspiration from Rabindra Nath Tagore has achieved quite a lot as a painter. Her works, around 250 in all, grossed at least Rs 1 crore during an exhibition in 2013, quite a reward for an artist not conventionally skilled. Her painting “Flower Power” was auctioned for charity in New York for $3000 in 2012. In 2013, her little known poetic side was also revealed when 56 of her Bengali poems were translated into English and compiled in a book ‘Earthsong’. 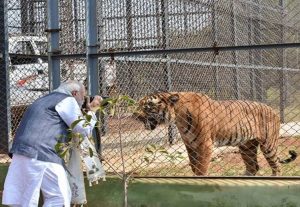 The Prime Minister has penned several poems in his native tongue Gujarati. On World Poetry day this year, he shared a collection of poetry penned by him with his 28 million followers. “I have occasionally penned my thoughts through poetry. The book ‘Sakshibhav’ is a collection of some of the works,” Modi had written on Twitter. “Another set of poems, these in Gujarati,” he wrote sharing a link of poetry available in Gujarati language. Besides he also likes to click pictures in his leisure time. We have seen him time and again taking selfies with international leaders. Some time ago, he held an exhibition showcasing his photographs. Here you can see the Prime Minister clicking pictures of a lion in Chattisgarh.

Also Read: Did you know Lalu Yadav and these 6 other politicians have acted in films? 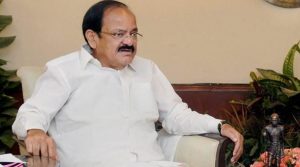 The 68-year-old leader who is BJP’s pick for the Vice President of India said that whenever he gets time from politics he likes to do farming. Naidu had recently said: “Whenever I find time, I go to my village and do some agriculture and spend time with farmers, it really makes me very very happy and relaxed.” 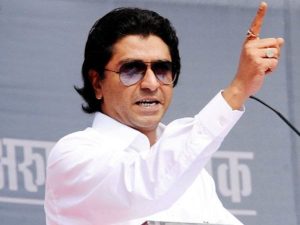 The MNS Chief seems to have inherited this art from his uncle Bal Thackeray. The firebrand leader, who stays in limelight mostly for his my way or the highway approach, used his cartooning skills for Marmik, a cartoon weekly started by his uncle. Among his famous cartoons is one that he made after BJP’s Delhi defeat where he compared Modi and BJP president Amit Shah to the twin towers destroyed by Arvind Keriwal’s plane. He had also drawn a cartoon depicting PM Modi and Sharad Pawar’s meeting in Baramati on Valentine’s Day, taking a dig at the Prime Minister for his sudden change of heart for NCP supremo. 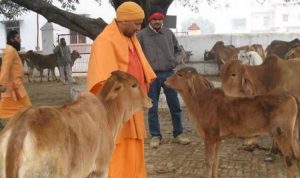 It has been widely reported that the Uttar Pradesh Chief Minister begins his day by feeding his cows. The monk-turned politician has been following this ritual for several years during which he has developed a bond of affection towards them. The cattle who he has named, also seem to recognise him. It has earlier been reported that many cows have been moved to 5-Kalidas Marg, the CM’s official residence, with Yogi Adityanath.

Also Read: Narendra Modi, Sonia Gandhi and 5 other Indian politicians who have temples dedicated to them

Union Minister Kirren Rijjiju is extremely fond of exercise. He has a toned up body, thanks to his 30-minute work out schedule that he does not miss despite a busy day. Here is the video that shows how this 46-year-old leader can give youngsters a run for their money. His instagram account has several photos and videos that are a proof of how much he loves to be in shape. The BJP leader has had this athletic zeal in him since his college day. He was named the best athlete in his school and college days and has also participated in the National Games.

The Meghalaya Chief Minister is known to be a good singer and was reportedly a member of a band in college. Earlier this year, during his daughter’s wedding, Sangma along with other leaders was caught on camera singing and grooving to Beatles’ classic All my loving which went viral. In 2015, he enthralled the people of Kolkata when he sang at the inauguration of the Meghalaya House there. 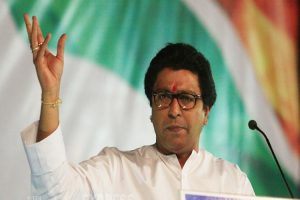