If you think only Bollywood and South Indian superstars are treated as gods in India, think again. India is a highly emotional and expressive country. While people have built lakhs of temples across the country to express their devotion and faith towards the divine, people have treated celebrities as demi-gods probably because of their portrayal of larger than life roles on the big screen. However, not just actors and actresses, politicians in India claim a cult of personality. They are just only looked up to but held in high regard and actually worshiped. No, literally.

Turns out, people have gone ahead and built actual temples for some of the popular politicians of all time to express their love for them.

Here are the temples followers have built for their beloved politicians: 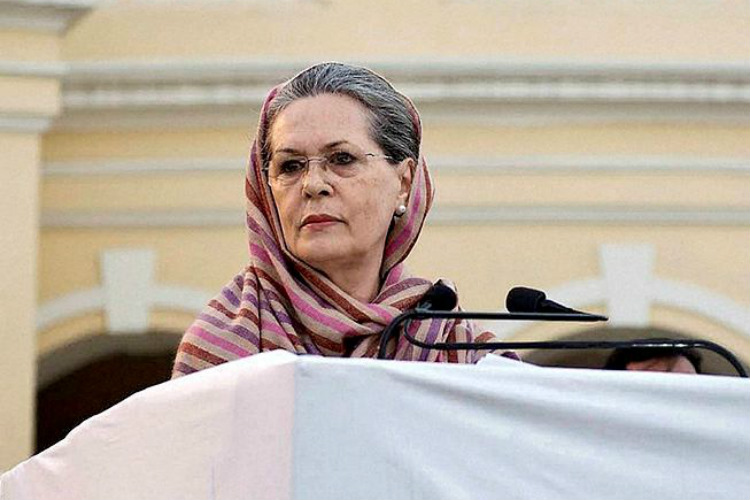 To express love and admiration towards the Congress President, Congress lawmakers went on to build a temple for Sonia Gandhi and installed an actual statue of her in Karimnagar, Telangana. The temple was apparently built so that people could go and offer their prayers to “Goddess Sonia” everyday. 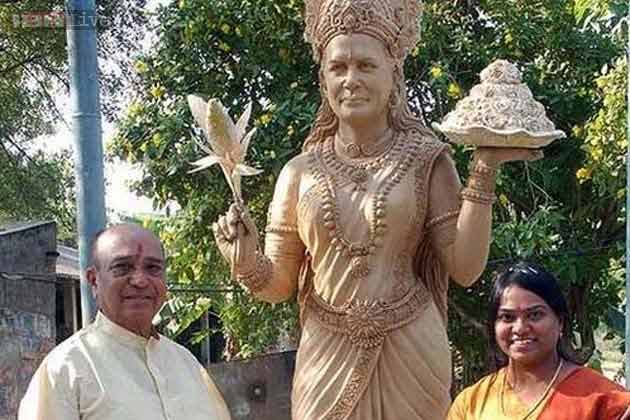 Even though Congress party does not enjoy the popularity they did decades ago, Sonia Gandhi still has a considerate number of loyalists. The temple is proof. 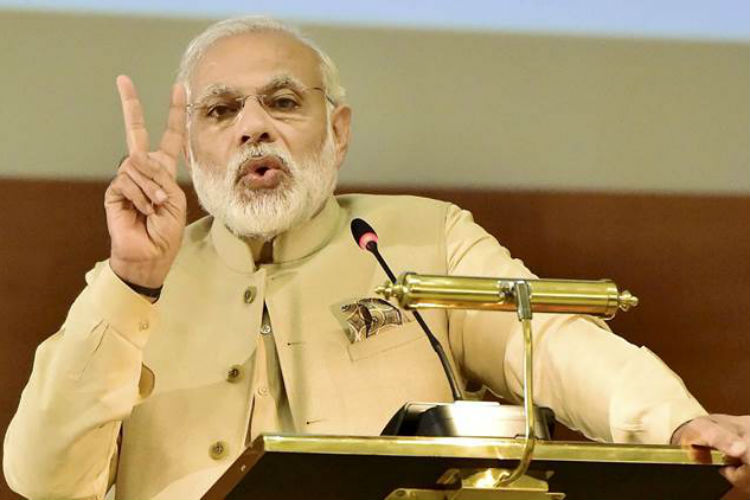 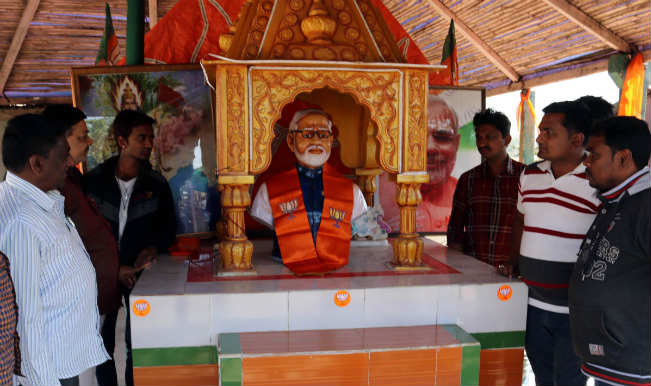 This is not the only one, people have built another Narendra Modi temple in Uttar Pradesh too. 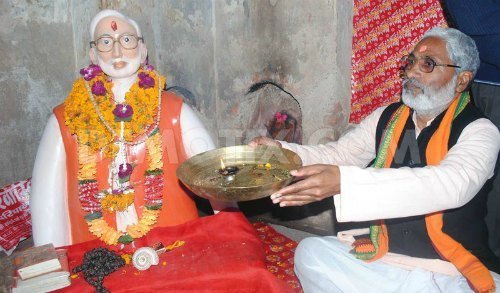 Considering how actors, politicians, and movies are revered by Indian fans, this one is no shocker. 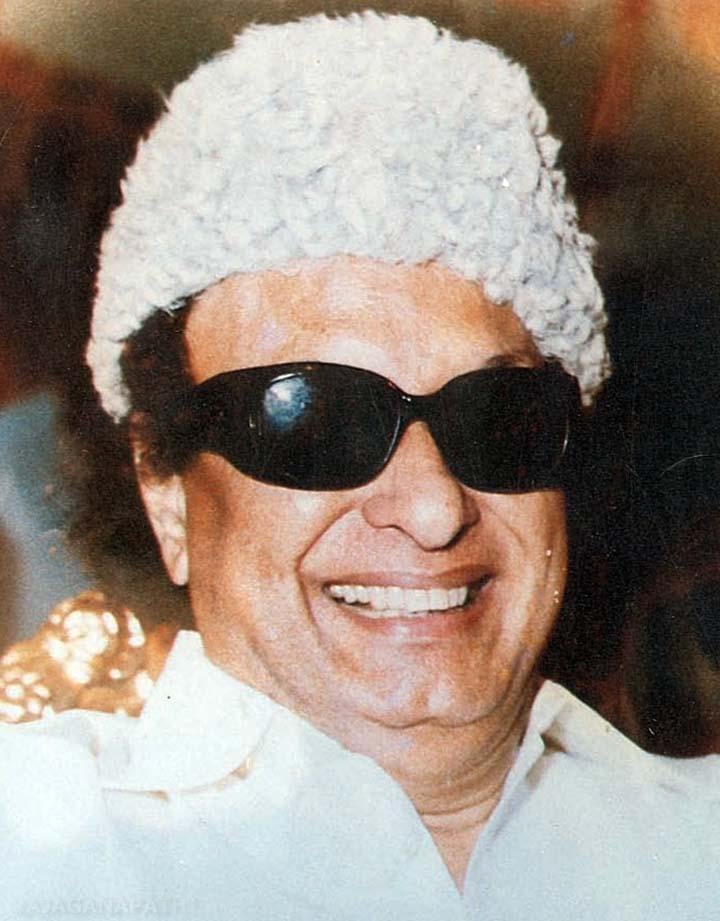 One of the most iconic and popular personalities in the state of Tamil Nadu has a temple dedicated to him. The late MGR was an actor, director, producer and has held the post of the chief minister of the state three times. He enjoyed the position of partial divine before and after his death. 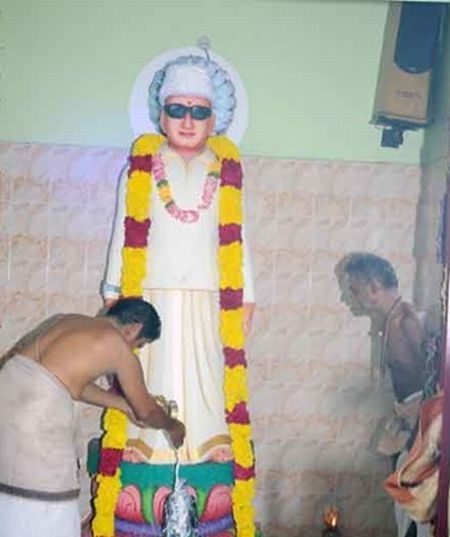 Millions of heartbroken followers participated in MGR’s funeral and paid their last respects to the cultural icon. People from the across the country visit the MGR temple to offer their prayers to this man who was greatly admired by his fans. 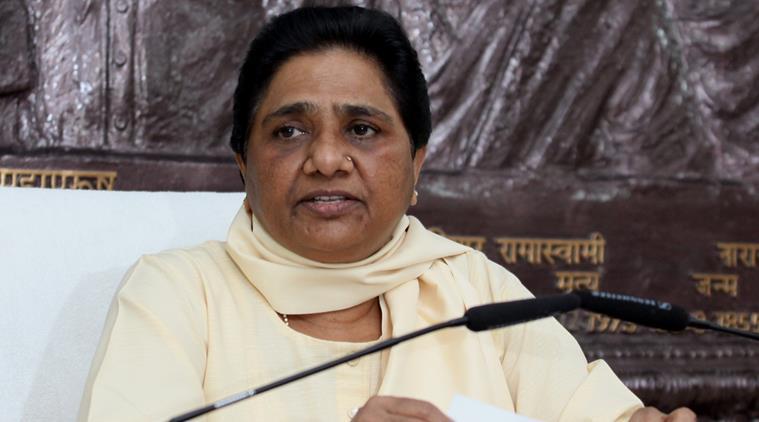 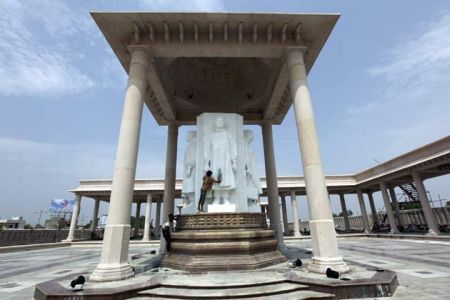 However, it is unclear whether the temple is ready or not. 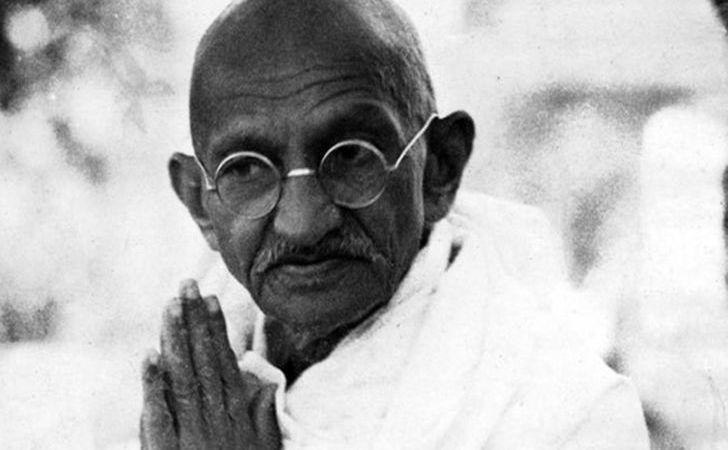 Followers labeled him as the “Saviour of mankind” and dedicated a temple to him in Telangana. People who have laid the foundation of the temple believed that the active members of Mahatma Charitable Trust got their wishes fulfilled and successfully battled their problems when they reposed faith in Mahatma and thus came up with the idea of building a temple for the father of the nation. 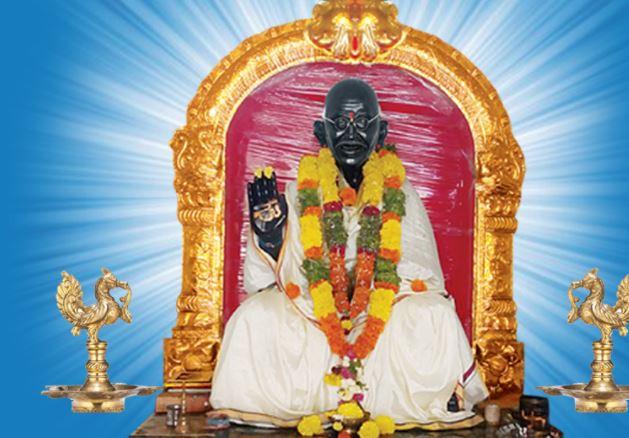 People visit the temple to offer their prayers and even meditate in the meditation area. 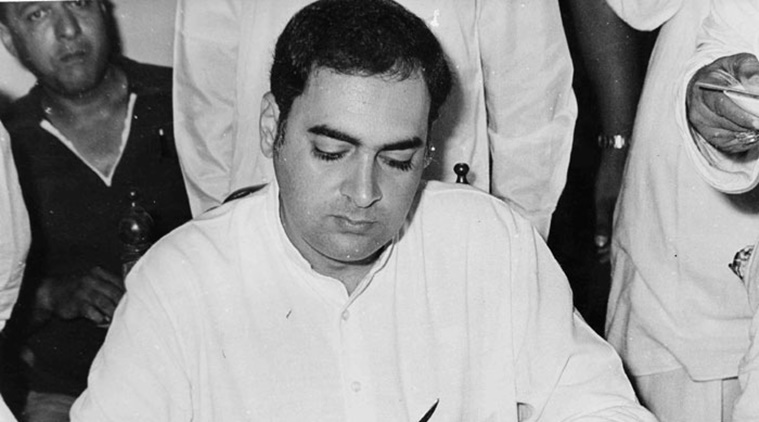 While people have already built a temple for his wife, a temple is all set to be constructed for former Prime Minister Rajiv Gandhi in Bihar. A Congress leader has already performed ‘Bhoomi puja’ and the construction is also believed to be in progress.

The temple is a brainchild of Congress leader Mritunjai Rai, who affirmed that the temple will not be built with party funds and he had arranged money to build the temple adding that it was the best he could do pay tribute to the late leader. 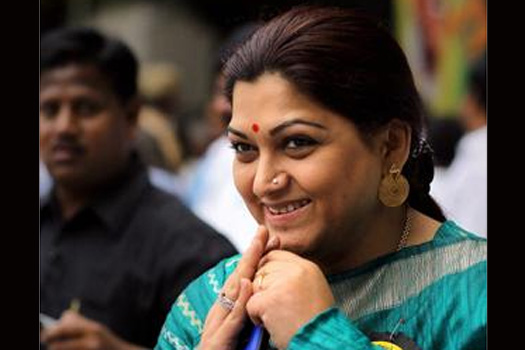 Actor-politician Kushboo has a fairly large fan following, so much so that her fans have built a temple for her. She is, in fact, the first female actress for whom a temple was dedicated. 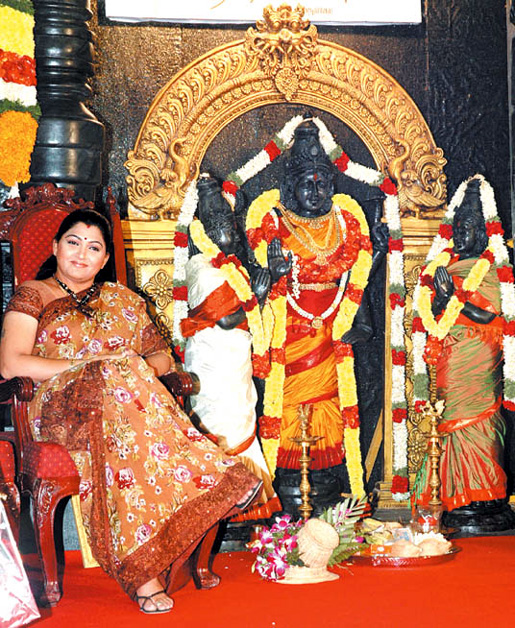 She had joined Dravida Munnetra Kazhagam (DMK) in 2010 but quit the party in 2014 and joined Congress party.

Are you also queuing up to visit these temples or have you already been to some? Tell us in the comments section below.