A minor inmate at the Sri Sri Sevashram at Silapathar in Dhemaji district has alleged that the ashram’s superintendent has sexually abused her. An FIR was registered based on her allegations on Monday, January 8.

According to the complaint, the accused, Madhav Krishna Deb Goswami, had sexually assaulted the minor during her stay at the ashram, which accommodates seven girls and 12-13 boys.

Assistant Commissioner Leena Krishna Kakoti reported that a probe has been launched into the matter. However, the officials refused to comment on the matter until further investigation.

ALSO READ: Minor raped in UP, a woman raped by rickshaw driver in Pune. Will anything ever change? 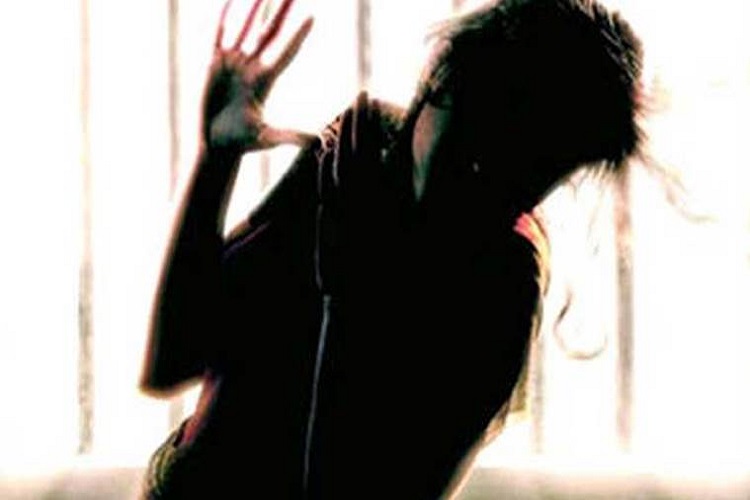 While speaking to InUth, the District Child Protection Officer Alex Doley supported unconfirmed reports of Goswami’s arrest. Doley claims that the accusations against Goswami, who allegedly surrendered on Thursday morning, are false as medical tests came out negative for sexual assault. Reportedly, Doley also spoke to other inmates, who rubbished the allegations. “All the girls sleep in the same room together and they say that nothing happened,” Doley said.

ALSO READ: Should a man acquitted of rape be called ‘rape case survivor’?

According to Doley, Goswami had a tiff with somebody over financial matters, who influenced the girl to file a false complaint. Reports of a conspiracy are yet to be confirmed.

Doley added that the girl has now been shifted to a government facility where she will receive counselling.