We’ve heard of the term ‘rape survivor’ – a term which denotes rape victims who have overcome the trauma of rape and who strive to live a life of relative normalcy. But now a special judge in Tis Harazi court wants another term to be added to the lingo – ‘rape case survivor’.

Additional Sessions Judge Nivedita Anil Sharma, while acquitting the accused of a case that went on for four-and-a-half years, said,

The accused has been acquitted of charges of rape after trial, as evidence of prosecutrix is not reliable. In the circumstances, such a person — an acquitted accused who has remained in custody for a considerable period during inquiry , investigation and trial, and has been acquitted honorably — should he now be addressed as a rape case survivor? 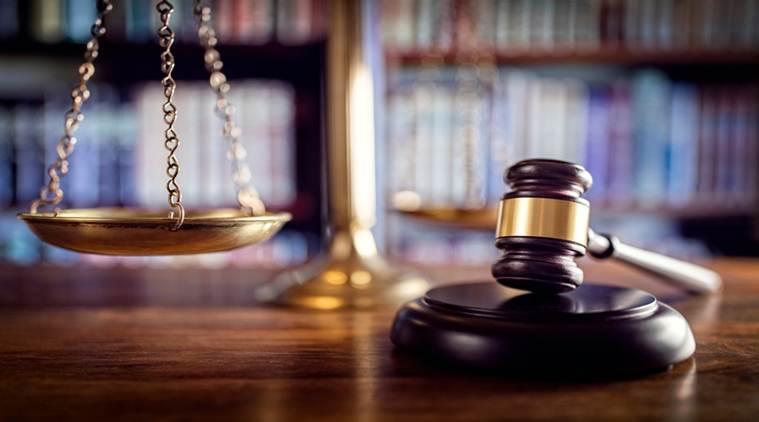 The case first came to light in 2012-13 when a minor, just one month short of turning 18, lodged a complaint against the accused. After a charge sheet was filed, the girl turned hostile before the court when she confessed to having gotten ‘upset’ when the man refused to marry her.

ALSO READ: ‘He asked a student if he could fondle her’: Another JU professor accused of alleged sexual harassment

In a similar case in 2014, a court observed that the prosecution failed to establish rape, threat and hurt against the accused when a woman, who claimed that the accused blackmailed her and threatened to upload her photographs on Facebook, turned hostile. Then as well, the court pondered whether ‘veracity of rape cases’ should be first determined, and if the acquitted should be referred to as ‘rape case survivor’.

According to a report in The Hindu in 2013, nearly 40 percent of all rape cases brought to court pertained to ‘consensual sex criminalised by parents’. These cases involved people who had engaged in consensual sex but their parents took the criminal justice route so as to end their relationship. The report noted that many of these cases dealt with inter-caste or mixed-religion relationships. The report also claimed that in nearly one-fourth of rape cases, the man was accused of falsely obtaining consent for sex when he walked back on his promise to marry the woman. 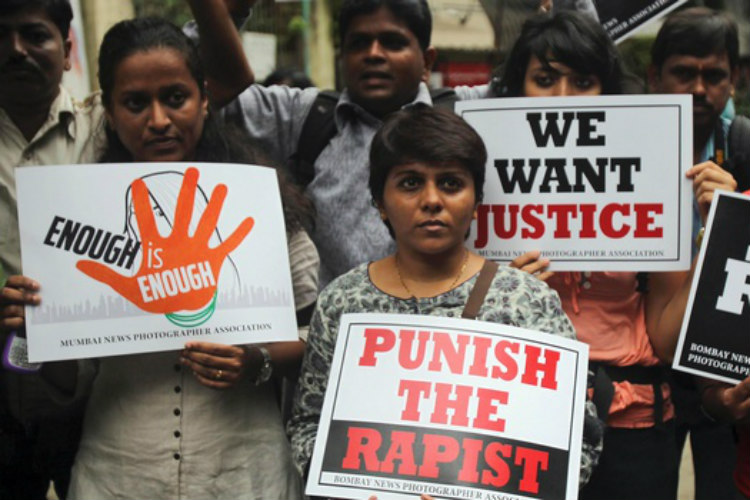 In the case at Tis Hazari court, Sharma noted that the accused had suffered “humiliation, distress and misery”, besides the litigation expenses.

His plight may also continue after his acquittal as his implication may have caused an uproar in society, but his acquittal may not even be noticed.

ALSO READ: How an app saved a Bihar teenager from child marriage

Source – The Indian Express, The Hindu