In Jharkhand’s Chatra district, a newborn died after the doctor allegedly severed the baby’s genitals to prove that the sex-determination tests conducted earlier had been correct.

The incident took place on Tuesday night, when the eight-month pregnant mother, Gudia Devi, was taken for a routine check-up at Om Nursing Home, Jay Prakash Nagar area in Itkhori.

At the nursing home, Anuj Kumar, who claimed to be a doctor, conducted a sex determination test—illegal in India—where an ultrasound allegedly found that the baby was a girl. Kumar then convinced the parents to get a C-section perform, reportedly to get more money. Hours later, the woman gave birth to a boy.

Following the birth, the baby’s father, Anil Panda, found his wife, who witnessed everything, and mother weeping at the hospital much to his confusion, as he knew that he had just become a father of a healthy boy. However, later he found that the boy had died after bleeding profusely. Reportedly, Kumar had chopped-off the baby’s genitals, to prove the ultrasound report had been correct and to pass the newborn off as a girl. 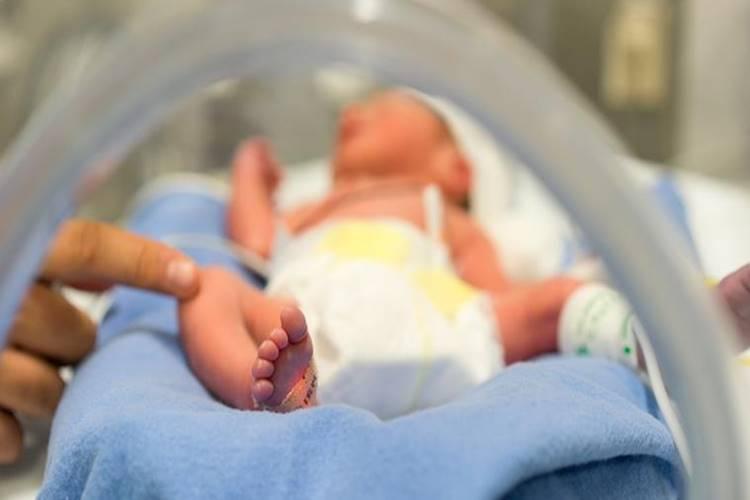 Police officials rushed to the hospital once they were informed, however, the accused had managed to escape by then.

The father has filed an FIR and a case has been registered under the relevant sections of the Clinical Establishment Act and Pre-Conception and Pre-Natal Diagnostic Techniques (PCPNDT) Act. The police have also launched an investigation to nab the two quacks responsible for the heinous crime.

According to District Civil Surgeon SP Singh, both Arun Kumar and Anuj Kumar have been served notices to cease the operation of the two clinics, which had been running illegally and have only now been sealed. The clinics, had been conducting sex determination tests in secret, said Singh, who has also filed a second FIR in connection with the case.